Home Incidents Tesla's electric car crashed again: the driver claims that the autopilot is to blame

US security authorities are investigating a complaint from a Tesla driver alleging that the vehicle's "fully autonomous driving" software took control and performed an unsafe maneuver, leading to a serious accident. Writes about such a precedent Independent. 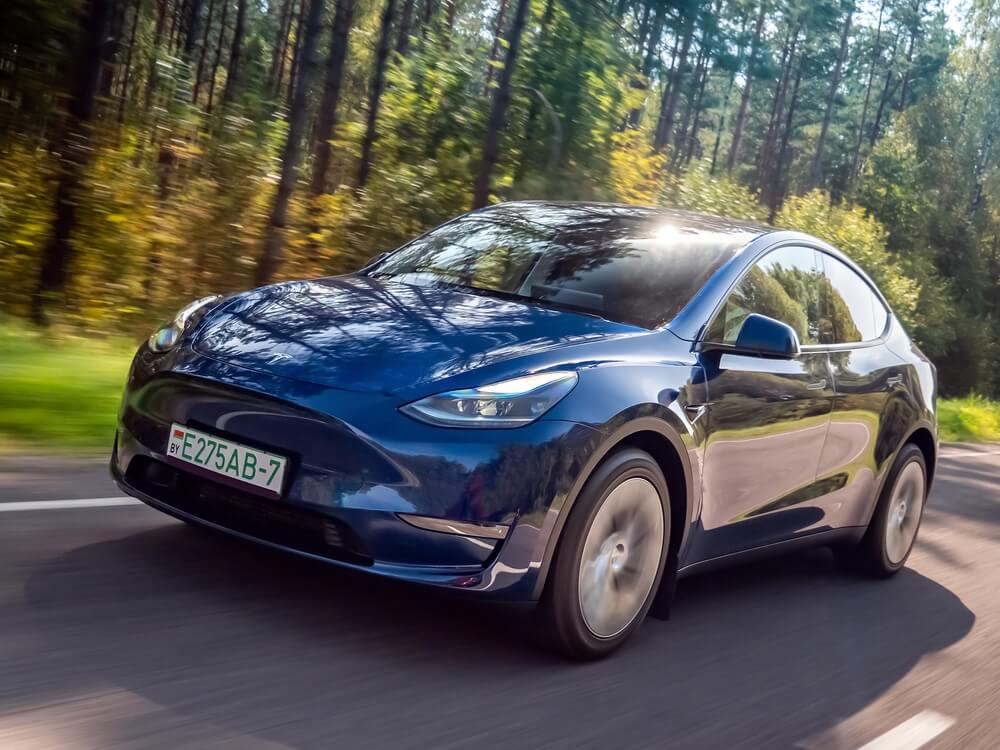 In November, a 2021 Tesla Model Y small SUV owned by Brea, a woman in California, ran into the wrong lane and was hit by another driver.

The complaint said that although no one was injured in the programmed car crash on November 3, the vehicle was seriously damaged.

According to a complaint filed by a vehicle driver with the National Highway Traffic Safety Administration (NHTSA), the driver testing the SUV received a warning from the vehicle halfway through a turn and tried to turn to avoid an accident.

On the subject: A revolution in the trucking industry: Tesla launches electric trucks

However, the driver said that she could not regain control and the car continued to forcefully enter the wrong lane, thereby "creating an unsafe maneuver, endangering all road users," the complaint said.

“The car drove into the wrong lane and another driver hit me,” the woman wrote.

This is reportedly the first such case of a Tesla Full Self-Driving software crash that resulted in an accident and potentially endangering the driver's life.

The Highway Traffic Safety Administration said they were aware of the crash.

“We are aware of the consumer complaint under review and are contacting the manufacturer for additional information,” an NHTSA spokesman said Friday, November 12.

Tesla, which recalled nearly 12 vehicles earlier this month, claims that Autopilot and Total Self-Drive are driver assistance systems that cannot drive independently despite their names.

The company said drivers who drive the car must be ready to intervene at any time.

Democrats want to raise taxes for billionaires: how much will Musk, Bezos and Zuckerberg have to give

How to make $ 1000 out of thin air: simple but effective saving methods