The activities of Alexei Burkov led to "fraudulent purchases on credit cards of US citizens worth more than $ 20 million." Writes about it Tass.Ru. 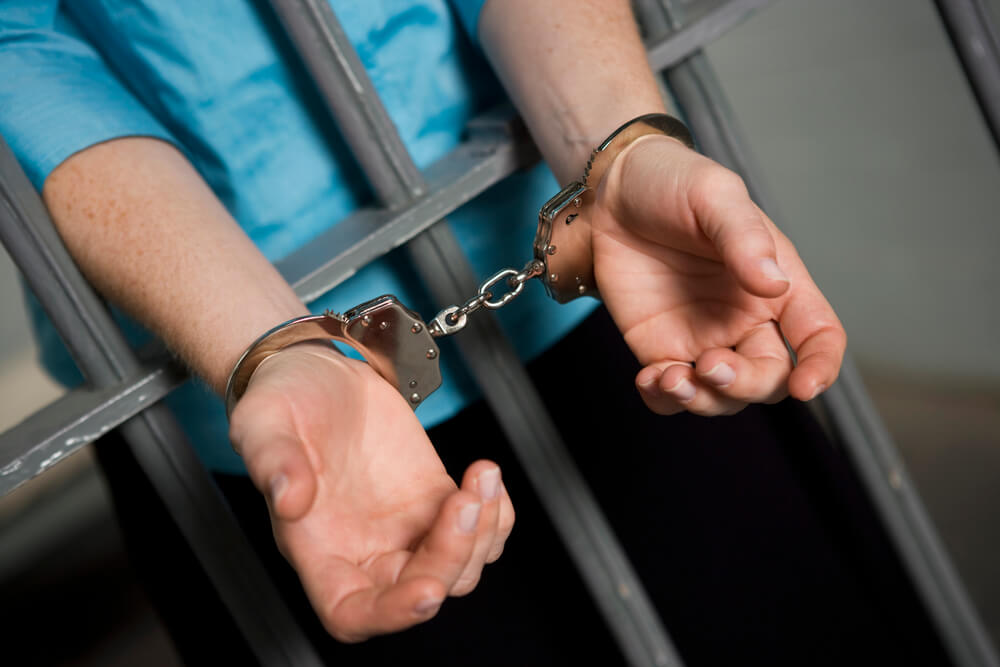 US authorities accuse Russian Alexei Burkov extradited from Israel of fraud, conspiracy, identity theft and money laundering, he faces up to 80 years in prison.

“Burkov is accused of electronic fraud, fraud with data access devices, conspiracy to commit fraudulent acts, hacking computer systems, theft of personal data and money laundering. If he is found guilty on all counts, he faces up to 80 years in prison, ”the US Department of Justice said in a statement. However, as noted in the department, usually “real sentences for federal crimes turn out to be less than the maximum punishment” stipulated by law.

On the subject: Prison and deportation: Georgians paid dearly for fictitious marriage in the USA

In particular, U.S. authorities suspect that Burkov ran a Cardplanet site that sold stolen bank card numbers, many of which belonged to U.S. citizens. This activity led to "fraudulent purchases of US credit cards worth more than $ 20 million."

In addition, Burkova is accused of managing another site that "served as a club for invitees only, where cybercriminals could advertise the property they stole, such as personal data, as well as malware and criminal services - money laundering and hacking."

Burkov was brought to the United States on Monday evening, on Tuesday he appeared before a federal court in Alexandria (Virginia). The next hearing at which the issue of the arrest of the Russian will be resolved is scheduled for Friday, November 15.

Miho will return: in Georgia, hackers used Saakashvili for a large-scale attack

In Ukraine, detained a hacker who stole millions of dollars in the United States