Home In the U.S. Experts called the cause of the train crash that fell from the bridge onto the highway 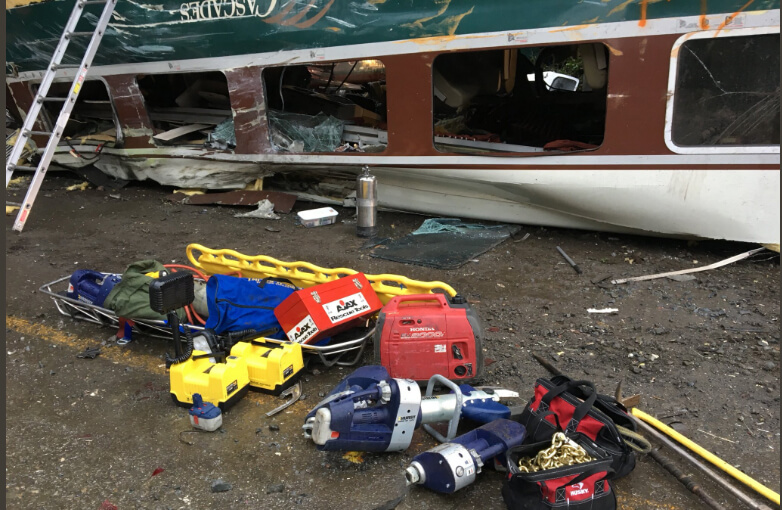 The Positive Train Control system, which allows the train to slow down to a full stop when it reaches dangerously high speed, was not activated on the railroad tracks during the Amtrak train accident in the state of Washington. According to CNN, Amtrak President Richard Anderson acknowledged this.

“On behalf of all employees Amtrak we express our deep sadness for what happened today. We will do our best to support our passengers, rail crews and their families, ”Richardson said in Twitter the company. He, however, as noted by CNN, did not answer journalists' questions about the speed at which the 501 number went, writes TASS. 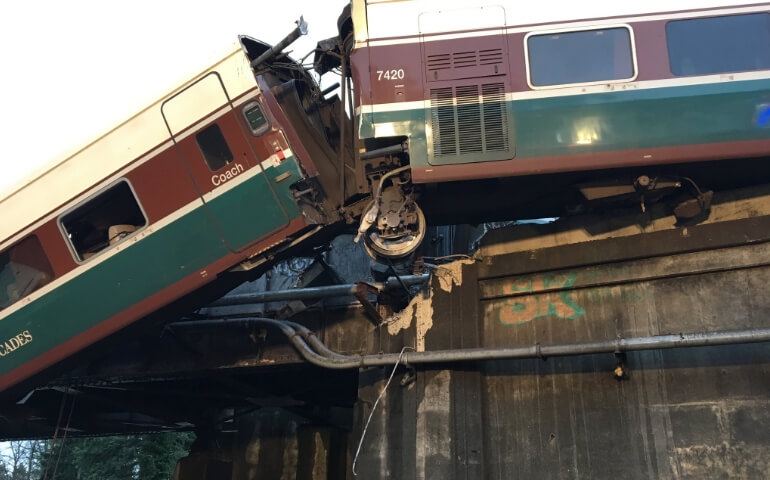 Richardson chose to redirect the media to the US National Transportation Safety Administration (NLTS). NULBT spokeswoman Bella Dean-Zarr said earlier that it was premature to talk about speeding as the cause of a train crash in Washington State. 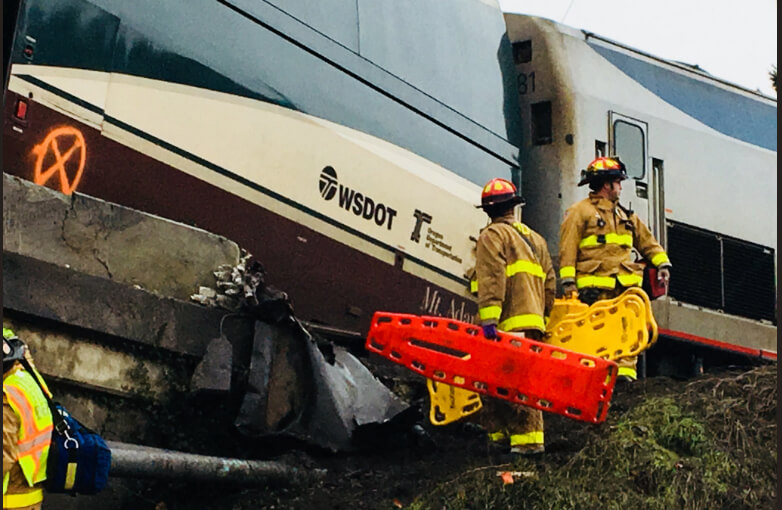 Accident occurred on the railway section in 64 km south of the city of Tacoma. Speed ​​train Cascades, going from Seattle to Portland, consisted of 12 cars and 2 locomotive. Several of them broke from the relocation bridge on the I-5, knocking down 7 cars.

The victims of the tragedy were 6 people, even more 70 people with injuries of varying severity were hospitalized.

The speed of the train could reach 128 km / h. AT Amtrak confirmed that the train on Monday made its first trip on a new branch of the railway, which was built as part of a project with a total cost of $ 180,8 million. The goal of the project is to speed up passenger transport between Seattle and Portland. On the main track, there are many turns, single-track tunnels, and it is also overloaded with freight traffic.

Amtrak train derailed and hit the track. A PHOTO

In Florida, the train came off the rails with molten sulfur. VIDEO

In California, a woman with a one-year-old child died due to a collision of a car with a bear