Home In the U.S. The tour turned into a nightmare: the couple was in a balloon without a pilot in the middle of the desert in Nevada. VIDEO

The tour turned into a nightmare: the couple was in a balloon without a pilot in the middle of the desert in Nevada. VIDEO

Tom and Sean Stanton from Louisville (Kentucky) wanted to enjoy a relaxing sightseeing tour of Las Vegas (Nevada). But the journey turned into a nightmare when their balloon crashed in the middle of the desert. Part of the passengers and the pilot were overboard. The remaining people had to land the aircraft on their own. Writes about it ABC News. 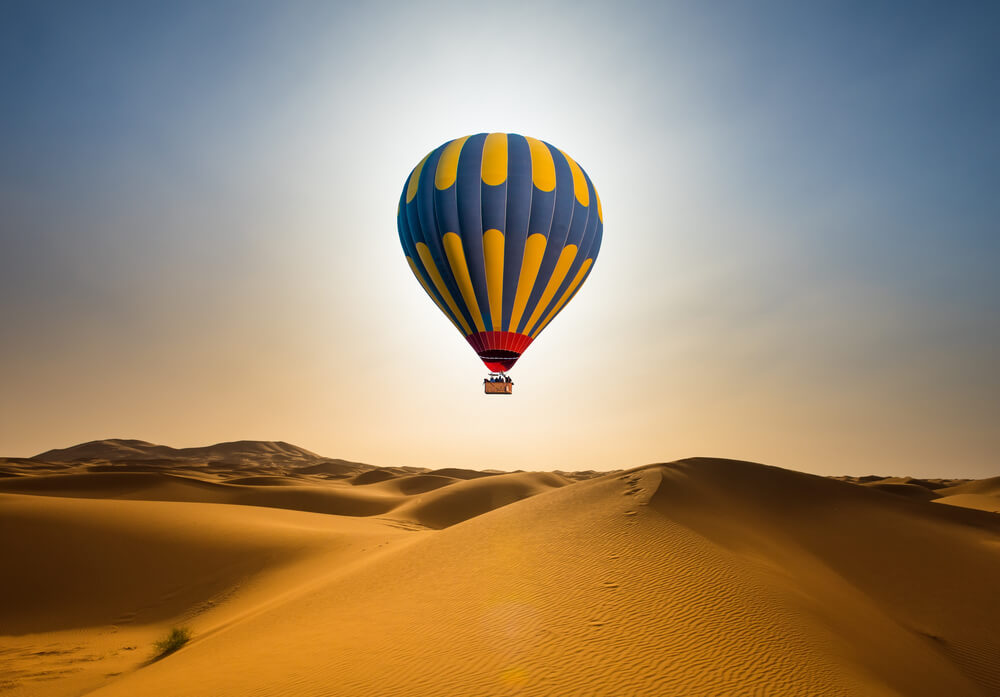 “It was like a car accident. No, it didn't feel like a hard landing ... it felt like a severe car accident, ”Shauna Stanton said. “We were just lucky to be alive. This is how I think whenever panic arises. My heart starts pounding and I think, "You are alive, and this is the only thing that matters." In this way I calm down. "

Sitting side by side in wheelchairs, the Stantons said they were still recovering from a balloon crash that left several people injured and one passenger in critical condition.

According to the US Federal Aviation Administration (FAA), several passengers and a pilot were thrown out of a balloon during a crash, with some being found more than half a kilometer from the scene of the accident.

On the subject: Hotel in Las Vegas takes $ 100 thousand per night: what is the uniqueness of the room

“When the ball was falling, we started to panic:“ Where is everyone? Where is the pilot? - Sean Stanton recalls. "But the pilot was gone - he was already thrown out of the ball."

Fortunately, her husband quickly reacted and managed to land the aircraft on his own.

“Tom is a hero. He planted this balloon. We ended up on the ground, and I don't know where we would have been if it hadn't been for Tom, ”happy Shona rejoices.

Tom Stanton remarked that he still did not believe that he had succeeded. But, but then he added: he is glad that he initially drew attention to the pilot, how he controlled the device.

“There was a red rope that opens the dome above, releasing hot air. And you have about 15 seconds from the time you pull it until the ball actually starts to fall. So I just pulled the rope, ”Tom said. "We got a little closer to the ground, and I pulled it again, and this was the only way to land the ball."

On the subject: Las Vegas Strip: interesting facts from the history of the brightest US street

Shauna Stanton suffered a fractured ankle and hip and a punctured lung. Her husband has several fractures of the bones of his right arm and bruises in his legs.

The FAA is still investigating the cause of the crash.

How I fell in love with Las Vegas

The storming of 51 Zone: how a simple joke can turn into a disaster for Americans

Top 10 most affordable US cities for family holidays