Home In the U.S. Ex-TV presenter in the United States said that Kevin Spacey was molested by her son. VIDEO

Ex-TV presenter in the United States said that Kevin Spacey was molested by her son. VIDEO 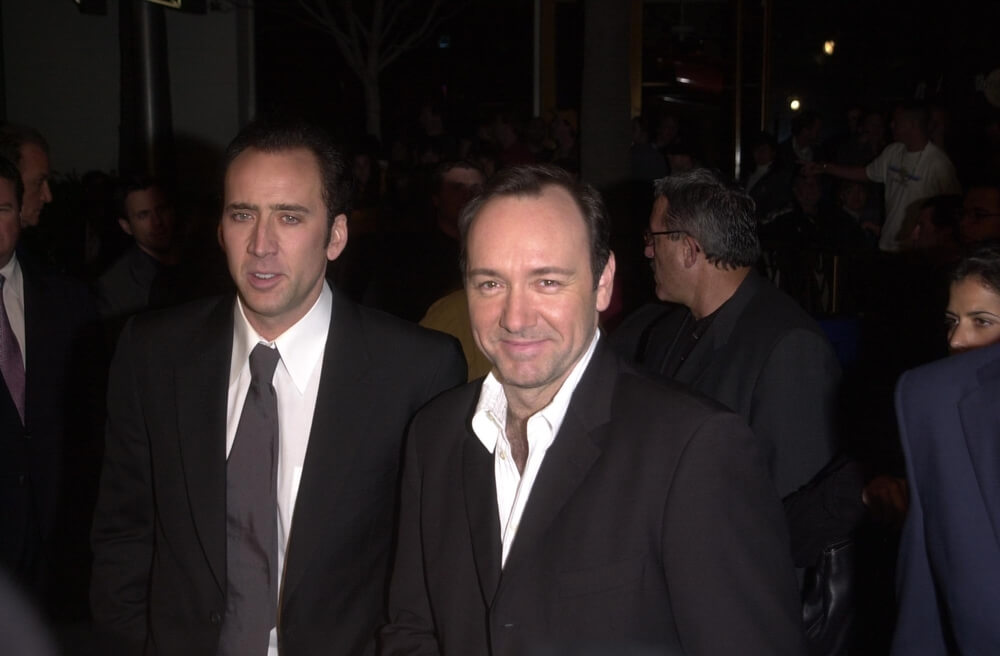 According to Anru, this happened in a restaurant on the American island Nantucket in the Atlantic Ocean. Spacey bought the young man a few drinks, and when he got drunk, he put his hand in his pants and took him by the genitals. At that moment they were in a poorly lit room where there were a lot of people, writes Meduza.

The journalist said that her son tried to free himself, but failed, after which he "panicked and froze." When Spacey went to the bathroom, a woman approached the young man and advised him to run away, which he did. The next morning, he told his mother what had happened.

According to the journalist, her son did not go to the police because of shame and fear and is still experiencing what happened, but last week the young man wrote a statement to the police. Nantucket authorities refused to confirm this information, citing the confidentiality of such data.

Recall, several men accused Spacey in sexual harassment committed in the past, some of them were teenagers at the time of these incidents. In this regard, Spacey apologized for his actions, and also admitted that he was gay.

Because of the scandal Netflix deleted the photo of the actor from the intro of the “House of Cards” series where he plays the main role. The previous poster depicted Spacey (Frank Underwood) and Robin Wright (Claire Underwood). Currently, only the Wright photo is on the cover.

Actor settled down at the Meadows Clinic in Arizona for the treatment of sexual addiction.

How many people in the US suffered from harassment at work

Why is Hollywood silent about Harvey Weinstein for so long