A resident of West Virginia and a former intelligence officer pleaded guilty to deliberately keeping top-secret information about national defense and the international abduction of her own child, according to the website US Department of Justice. 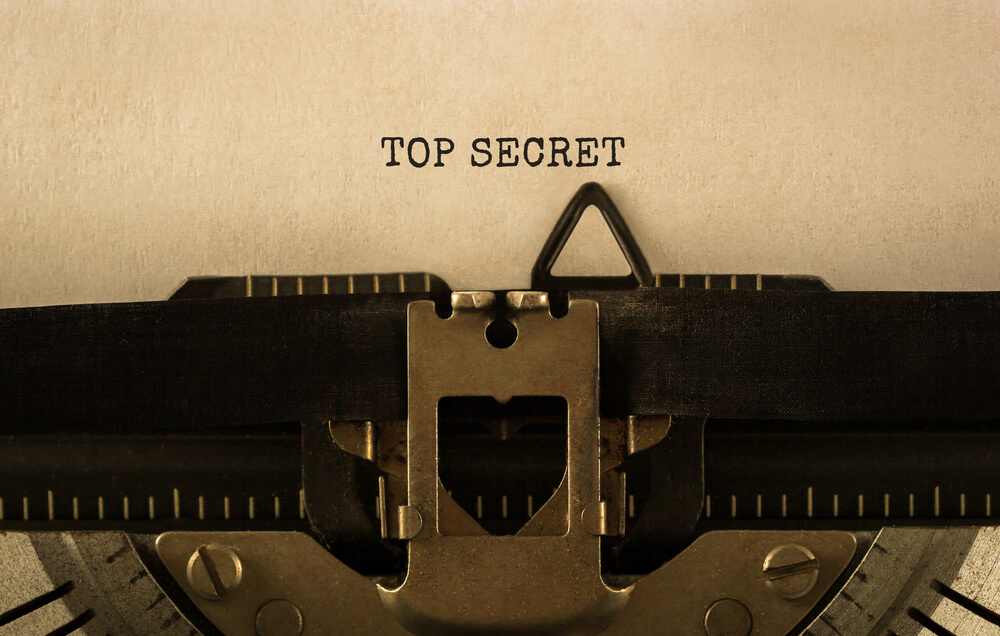 47-year-old Elizabeth Joe Shirley of Hedgesville pleaded guilty to one paragraph “Deliberate possession of information about national defense” and one paragraph “International abduction of a child by a parent”. Shirley admitted to illegally storing a National Security Agency (NSA) document containing top-secret / sensitive commercial information (TS / SCI) information about national defense, which sets out intelligence related to military and political issues of a foreign government. Shirley also admitted that she had taken her child, whose legal guardian she was not, to Mexico in order to prevent the legal exercise of the parental rights of the guardian father.

“When Shirley took classified information from her work in the intelligence community and then fled to Mexico, she violated the trust placed in her by the American people,” said Assistant Attorney General for National Security John Demers. “She doubled that betrayal when she tried to offer classified information to the Russian government. We are grateful for the timely work of our law enforcement partners in the search and arrest of the accused in Mexico. Given Shirley's alarming behavior after fleeing the United States, the damage to national security could have been much greater if law enforcement had not acted quickly. Shirley will now be held responsible for betraying the trust of the American people. "

“A high level of security requires a commensurate level of trust. Shirley broke that trust and tried to put our country at risk. National security is and always will be one of our highest priorities. Now Shirley will face the consequences of her actions, ”said US Attorney William Powell.

On the subject: Russian intelligence chief on Skripals poisoning and 'US attempts to rule the world'

“Federal government employees and contractors with high security clearance are committed to protecting classified information from foreign adversaries. This is an important responsibility in protecting our country's national security, ”said Michael Christman, FBI Special Representative in Pittsburgh. “Shirley had a duty to protect classified information. Instead, she decided to break the law and the trust placed in her, and planned to pass information on national defense to Russian officials, which could put our citizens at risk. The FBI doesn't do this. Do not take these violations lightly and try to bring those responsible to account for the security of our country. ”

Shirley served in the U.S. Air Force, and in August 1994, the Air Force granted her the first TS / SCI clearance. After leaving active duty, Shirley served in the US Air Force reserves, and then in the US Navy reserves. While serving in the Air Force, she worked on assignments at the NSA. From May 2001 to August 2012, Shirley held various positions in the U.S. Naval Intelligence Agency, Department of Defense, Department of Energy, the Joint National Cyber ​​Investigation Task Force, and at least five different mine clearance contractor services. In connection with these positions, Shirley at various times conducted security checks of the TOP SECRET / SCI category.

In July 2019, Shirley drove her six-year-old daughter to Mexico with the intention of contacting representatives of the Russian government with a request for relocation to a country that would not give her to the United States. Shirley took with her to Mexico information about national defense, which she illegally stored. While in Mexico, Shirley prepared a written message to Russian government officials, citing the “urgent need” to have “items sent from the US related to [her] life’s work before they are seized and destroyed.”

On August 13, 2019, the US Marshals Service and Mexican law enforcement authorities found Shirley and her daughter at a hotel in Mexico City. Mexican authorities arrested Shirley on the basis of a warrant received by West Virginia State Police (WVSP) for allegedly hiding a minor from a guardian.

Subsequently, the FBI searched many of Shirley’s electronic devices, including the devices she took to Mexico in July 2019, and the devices that the FBI removed from her store in Martinsburg in August 2019. As a result of a search in the store, the FBI found a document with information about national defense. In addition, as a result of a search of electronic devices, the FBI discovered a PowerPoint presentation by the Naval Intelligence Agency containing SECRET-classified information and messages that Shirley had prepared for Russian government officials while in Mexico, the latter of which was from the Central Intelligence Agency.

On the subject: Pentagon accuses Russia and other "unfriendly countries" of provocations against US troops

In the US capital, lightning struck the National Guard guarding the White House

Trump announces the development of 'superfood missiles' in the US