Home In the U.S. Save time, space and money: how abbreviations make life easier in the USA

Save time, space and money: how abbreviations make life easier in the USA

With the acceleration of life, writing accelerates. How in the United States use abbreviations to save time, space and money, says the author of the channel Galochka on Yandex.Zen. 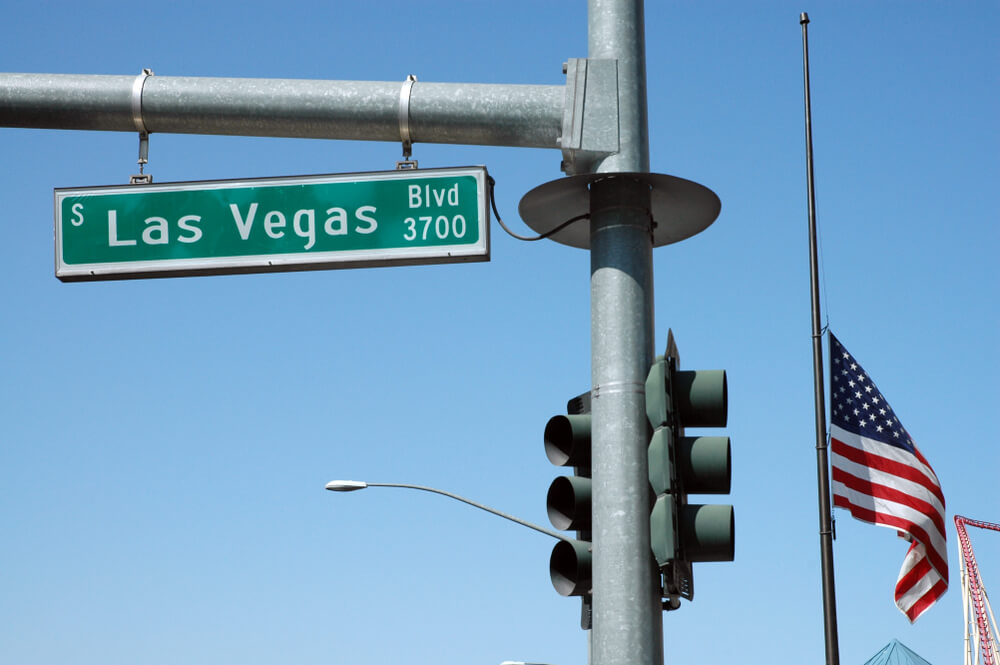 We must immediately make a reservation that many, when they say "America", mean its northern continent. In the Americas, countries are called what they should be called. And what we usually mean when we say “America” is called US or USA, which is an abbreviation, by the way. When they say America here, they mean the entire continent, for example, all the countries of South and North America. I hope that this small amendment of mine at the beginning of the article will help some to determine the correct designation of the countries of the American continent.

So here. In the United States, various abbreviations and abbreviations are used everywhere: on road signs, bus routes, in questionnaires, and in the cookbook, finally. Abbreviation as a special way to reduce word formation has become widespread in the twentieth century.

There are several types of abbreviations. I’ll tell you about those that delight me in the USA every day.

For digestible reading of signs on street signs, writing in documents, filling in questionnaires, etc. very simple and viable reductions were adopted. For instance:

We all also know or have heard the following abbreviations:

And here are very convenient abbreviations that are lacking in the Russian language:

And what is missing specifically for me: in the lines of the questionnaires there are only a couple of millimeters in height and a length of 3 centimeters, and I only have the name of the authority that issued the document should occupy at least 5 such lines! How about writing TP # 5 MZhRNG OUFMS of Russia for MSC OBL in Grodno Chkalov? Someone promote an idea!

On the subject: 13 pairs of common English words that confuse even native speakers

The well-known abbreviation - PS This abbreviation can often be found at the end of a letter or appeal. Everything is simple here - PS, which in Latin is post script, even in Russian sounds almost the same - postscript.

But other abbreviations often found in the letter, formed in the Latin language. Please note that they are written in small, capital letters, unlike PS:

The most interesting thing when you write an article is that in search of arguments and facts, we continue to develop. For example, for the first time I saw several abbreviations that I did not know before. I hope you enjoy this one -

On the subject: 20 free sites for learning English

So, we come to the most important part - saving. Imagine: the size of road signs in the United States is as huge as the portions in restaurants (proportionally), and indeed everything is here. Now let's take into account the cost of creating one road sign (development, application of special reflective materials, etc.) and multiply it by the scale of the whole country ... Further, ourselves.

This is a summary of the US abbreviations used by neighboring countries. There are also acronyms: abbreviations for the first letters of a sentence of several words. For example, the well-known FAQ. But this is the next time.

Original column published on the blog. Galochka on Yandex.Zen

What you can buy in America for $ 1: the experience of a Russian-speaking immigrant