Main page In the U.S. In Florida, there is the world's only home-airport: how it works and who lives there

The famous Hollywood actor John Travolta bought land on the territory of the former airport and built a unique residential complex, which is the only private house in the world and at the same time an operating airport. Such a purchase was not spontaneous, as Travolta owns five aircraft and knows how to fly aircraft. The author told more about this unique place the “Age of development” blog on Yandex.Zen. 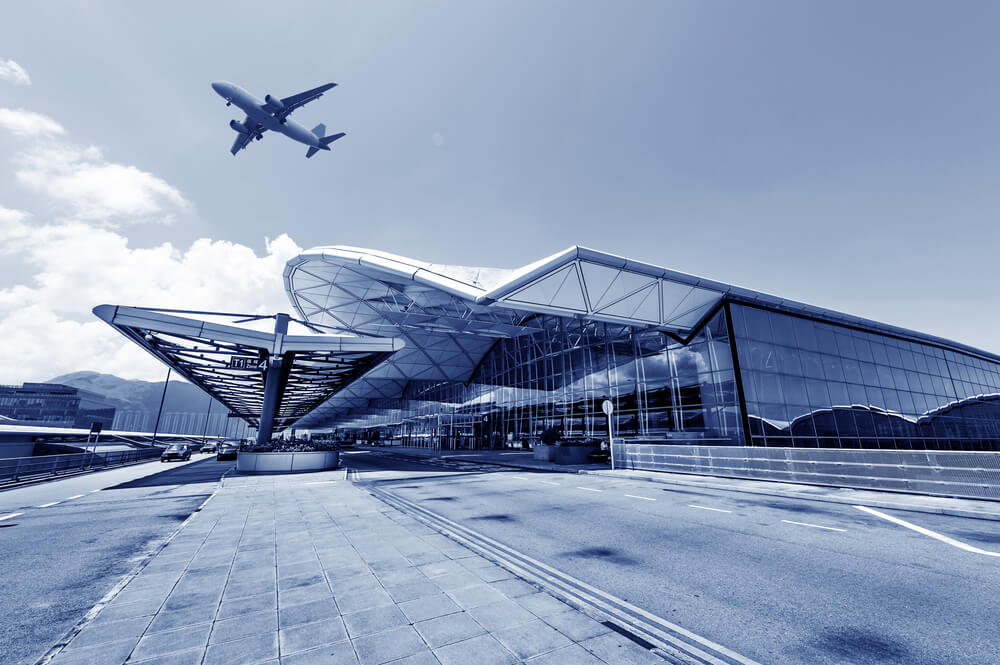 Travolta's new home in Florida is a complete and functioning airport, from where you can easily fly to anywhere in the world. The mansion has two runways for private use. Of course, third-party aircraft will not be able to land on the private property of the home.

The owner himself and his wife Kelly Preston live in the house. They became the only owners of the airport house in the world. The airport was previously owned by Jumbolair Aviation Estates.

Travolta is one of the richest Hollywood stars. Over a long career, he managed to star in many films and musicals, as well as receive several awards, including the Golden Globe and Emmy Awards.

As the actor himself notes, such a choice was made for a reason. John dreamed all his life about his own airport, and by combining his dream with a comfortable mansion, he was able to surpass himself. Now Travolta can fully fulfill the dream, go out onto the porch of his house and fly away from anywhere in the world.

The territory of the house is about 2,2 square kilometers. There is a hangar for aircraft and even its own flight control center, which is able to coordinate takeoff and landing.

Travolta said that in childhood he dreamed of flying and was fond of aviation. As they say - dreams come true! John has come a long way to his cherished dream. Note that it was worth it. As a result, the actor successfully completed pilot courses and even received a certificate for managing the Boeing 707.

On the subject: Jeff Bezos bought a record-high house in Beverly Hills: why the mansion is remarkable

The airport mansion is 16 meters high. The building is difficult to attribute to any style. All designs are created with a hint of aviation theme. Experts have identified two styles in it - classic American style and airport style. The buildings have huge panoramic windows from which a gorgeous view opens up. The house has 14 rooms, which can accommodate residents and guests. Travolta loves to cook and eat deliciously, so there are two kitchens in the house.

Pandemic Travel: What You Need to Know for US Air Travel