Home Educational program The growing number of people on the planet: why we will soon have to eat mud

Marketers argue that there are people who are willing to pay a lot of money for the so-called superfoods, for example for mud (thread) from the pond. Writes about this with the BBC. 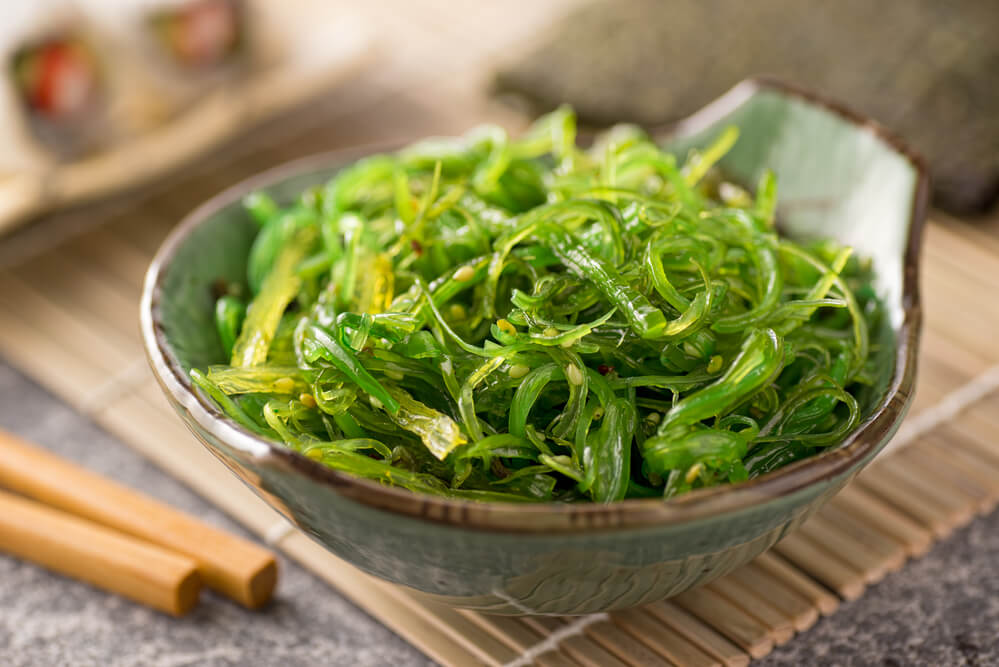 According to the UN, the world's population will grow to 2023 billion by 8, but recent studies show that our planet is able to feed only 3,4 billion people normally. What do the rest do?

To avoid a global food shortage, a person will have to cross his borders.

And so a modest mud from the pond can come in handy.

Can the world of microalgae and cyanobacteria help feed the world's population, which is constantly growing, or is it just another food fad?

Microalgae are single-celled microorganisms living in salt or fresh water that are fed through photosynthesis (the process of converting sunlight to biological energy).

Cyanobacteria, or Cyanophyta, are also aquatic and photosynthetic microorganisms.

They are identical in structure, but microalgae are more complex than cyanobacteria, and photosynthesis in them occurs in different ways.

The earth contains a huge variety of microalgae, but as food additives, chlorella and spirulina are most often used.

A few years ago #spirulina became a social media sensation.

Millions of people shared smoothie recipes, which, thanks to spirulina, had a luxurious emerald color.

It was a new superfood.

Spirulina and chlorella could be purchased in powder or tablet form. Manufacturers have indicated that they are rich in vitamins, minerals, iron and protein.

In London's Yeotown Kitchen, spirulina and chlorella are added to almost all dishes.

There you can try green cookies, ice cream without milk, green energy balls and a blue spirulina cheesecake.

Professor Alison Smith, head of the Department of Plant Science at Cambridge University, one of the world's leading scientists, explains that algae was eaten long before Instagram: “There is evidence that several hundred years ago people in South America mined spirulina from ponds to add it into your diet. ”

Today they are added to food in small quantities.

But Andrew Spicer, CEO of Algenuity, says chlorella vulgaris can replace eggs in pastries and pasta.

Spirulina can be used to make mayonnaise, as it resembles egg yolk in composition.

Let's be honest: not everyone will like the aroma of spirulina.

“Imagine the smells in the sea harbor - a mixture of fish, iron or other metal,” explains chef Simon Perez.

Color is also not so simple. If you give people green bread, most will refuse.

In addition, lively discussions continue about whether microalgae are really so healthy.

Both spirulina and chlorella contain large amounts of protein, but all scientists agree that they are not a “nutritional answer” to all our problems.

“Spirulina contains up to 70% concentrated vegetable protein and more amino acids than other plant foods,” says nutritionist Rhiannon Lambert. “But this does not mean that it is better than animal protein.”

But they are less digestible than those found in fish.

The same story with vitamin B12, which is necessary for energy metabolism and adequate functioning of the nervous system.

“B12 contained in spirulina does not work,” Rhiannon Lambert explains. “The body cannot break it down effectively.”

Food of the future?

Despite some disadvantages, microalgae have significant advantages.

The population of the Earth is constantly increasing, as is the area of ​​arable land. Therefore, it is necessary to look for new ways to feed people.

Unlike other protein sources, microalgae do not require high-quality agricultural land.

“They can be grown in different places. In the oceans, ponds and lakes. Even in your patio and in the snow, ”says Alison Smith.

Microalgae can be grown even in space and feed them to astronauts during long flights to Mars.

So, taking microalgae is a convenient, but not very attractive offer for many of us. After all, they discourage color and smell.

However, there are scientists who say that this problem can be solved.

Algenuity is developing algae species in which chlorophyll molecules are removed, creating in return a component that has neutral or subtle colors and aromas.

“We're trying to get a vegan source of protein that can be added to different types of foods,” says Algenuity CEO Andrew Spicer. “The time has come for new possibilities for cooking and eating food.”

Will microalgae become the food of the future? It is up to us.