Home In the U.S. MegaMillions jackpot tops $1 billion, but you'd rather get eaten by a shark or tornado than get rich by the lottery

MegaMillions jackpot tops $1 billion, but you'd rather get eaten by a shark or tornado than get rich by the lottery

The MegaMillions jackpot soared to $1,02 billion after no ticket matched all six winning numbers in the July 26 draw. CNN. How realistic is it to win the jackpot? 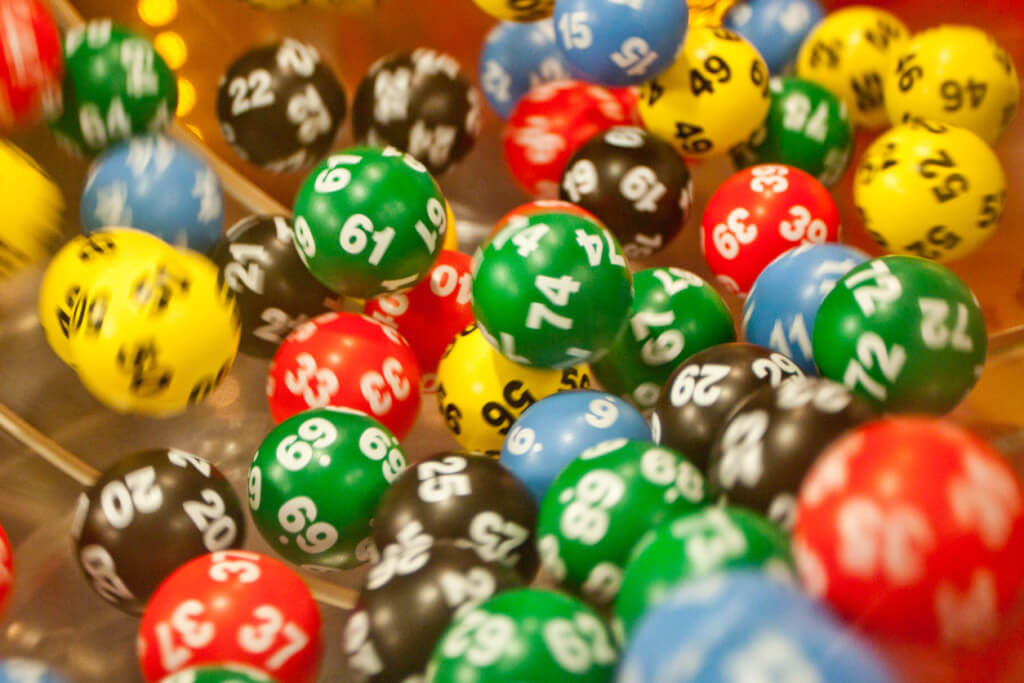 “All jurisdictions have reported this: no one has won the MegaMillions jackpot. Thus, the winnings will grow to $1 on Friday ($025 million in cash),” Lottery spokeswoman Marie Kilbane said.

While no one has hit the jackpot, some winners have claimed big prizes. There were eight tickets, each winning $1 million after matching the first five numbers.

And the prize for another winning ticket sold in Ohio that matched the first five numbers was $3 million because it included an additional Megaplier bought for an extra $1.

According to the MegaMillions website, if the winning ticket falls on Friday, the $1,02 billion jackpot would be the third-largest MegaMillions jackpot in the game's 20-year history.

On the subject: A resident of a small town in Maryland hit the jackpot of $ 731 million: now everyone is asking for money from him, even people from neighboring states

According to the lottery, the largest MegaMillions jackpot was $1,537 billion on October 23, 2018 for a ticket sold in South Carolina. The $1,05 billion jackpot was won by a group of four players in Michigan on January 22, 2021.

Americans are no strangers to mega lottery jackpots that occasionally leave everyone scouring their pockets for a dollar or two to gamble on and try to become the next millionaire. New York Post.

When it comes to odds of winning the lottery, the news is a little more sobering. In fact, the chances of hitting the jackpot are so small that the likelihood of a natural disaster occurring is much higher.

Both of the most popular lotteries in the US give odds of winning the top prize somewhere between 1 in 292 million.

To be precise, Powerball claims a 1 in 292 chance of matching all six numbers, while MegaMillions claims a 201 in 338 chance.

Compared to what the Earth and Mother Nature have to offer us, the odds aren't even close.

Chance of dying from cold: 1 in 6045 over lifetime

The National Safety Council puts the chance of dying from a cold at 1 in 6045 over a lifetime. The combination of wind and cold temperatures make winter colds more deadly than summer heatwaves, researchers say.

The National Safety Council puts the chances of dying from heatstroke in hot weather at 1 in 8248 over a lifetime. A survey by the National Center for Health Statistics found that about twice as many people die from cold outbreaks in winter than from summer heat.

Chance of being struck by lightning: 1 in 15 over a lifetime

The National Weather Service puts the chance of a person being struck by lightning in their lifetime at 1 in 15.

Chance of dying from a tornado: 1 in 71 in a lifetime

DiscoverTheOdds.com puts the odds of being caught in a deadly tornado at 1 in 5 per year or 693 in 092 over a lifetime. The NOAA Storm Prediction Center reports that the U.S. averages about 1 tornadoes per year, which is about three tornadoes per day.

Chance of dying from an earthquake: 1 in 131 over a lifetime

Live Science calculated the odds of dying in an earthquake based on USGS data and came up with an odds of 1 in 131. The National Earthquake Information Center reports that there are about 890 earthquakes in the world every year, which is about 20 per day.

It is estimated that the chance of a person being attacked by a shark (for those who go to the beaches) is 1 in 11,5 million, and the chance of dying from such an attack is 1 in 264,1 million.