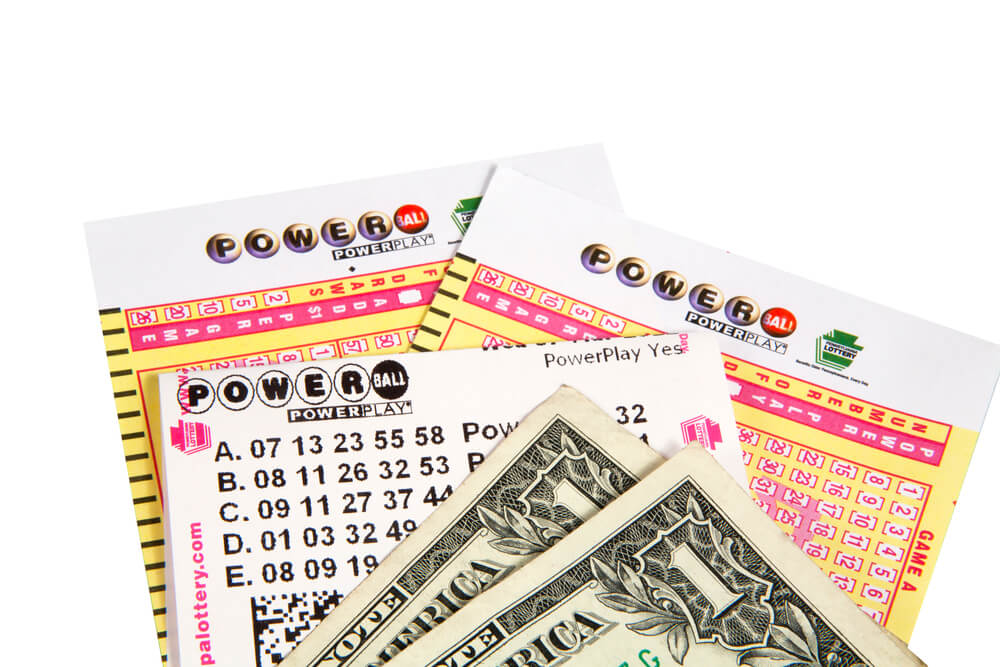 By Black Friday and on the eve of the Christmas holidays, the gain in the Powerball lottery has increased to $ 400 million.

The draw will take place on Saturday at 22:59 pm ET, according to the lottery's website. Lottery ticket price - $ 2. They can be purchased in 44 states, the District of Columbia, Puerto Rico and the US Virgin Islands.

If someone wins the jackpot, he will be the winner of the ninth largest prize in the history of Powerball, as well as 13-m in the USA, including the winners of the MegaMillions lottery.

The latest jackpot of $ 487 million played out 30 July. Lucky who tore off a colossal prize became a resident of the city of Raymond, New Hampshire - it was there that the lucky ticket was bought.

Last year, as ForumDaily wrote, 3 man steel owners of the sum of $ 564 million (for three), and a resident of Michigan alone got immediately $ 300 million

Most of the lucky winners of jackpots live in the state of Pennsylvania. If you believe the statistics, in 70% of cases won tickets, numbers in which you trusted to choose a computer. At the same time, almost half of the winners managed to spend their winnings over 5 years.

Is it possible to bypass the "system" and win the 1,5 billion dollar jackpot