Home World Smoke from fires in Australia will soon make a complete revolution around the Earth: what it looks like

Smoke from fires in Australia will soon make a complete revolution around the Earth: what it looks like

The smoky plume from forest fires in Australia, raging in the country since November 2019, will soon make a complete revolution around the Earth. This is stated in a statement by NASA, writes RBC. 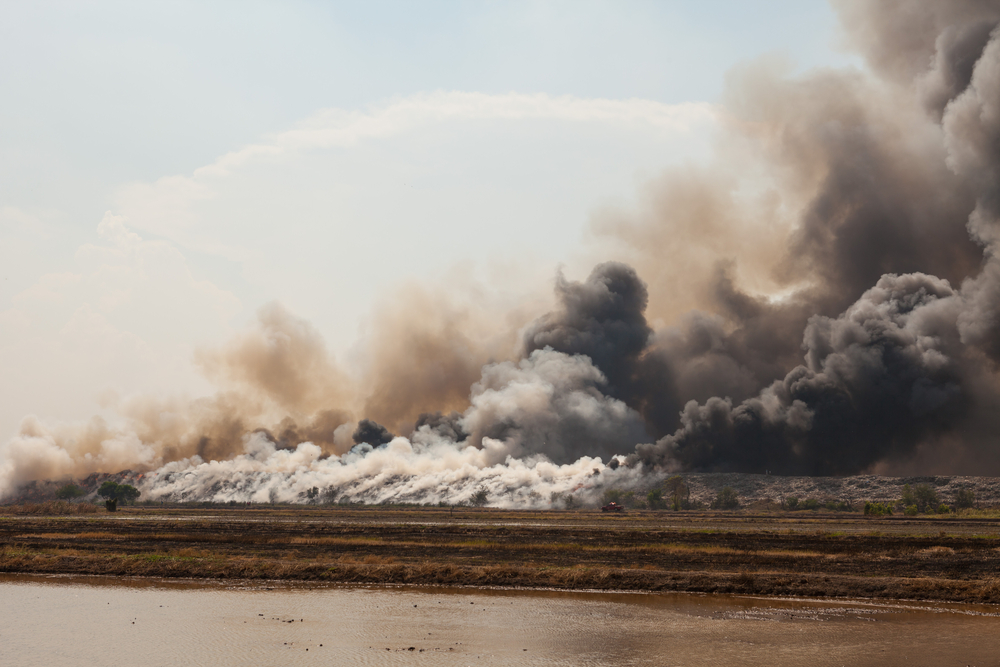 Agency experts note that by January 8, a plume of smoke had already overcome halfway around the Earth. “Smoke is expected to go through at least one full circle around the globe and return to Australia again,” the NASA report said.

In addition, NASA experts indicate that smoke contributes to the formation of a large number of cumulus clouds. These clouds then cause the so-called dry thunderstorms - with lightning but no precipitation.

The fires in Australia are not just causing devastation locally. A fleet of @NASAEarth satellites are working together to analyze the accumulation of aerosols and smoke, which is causing an unusually large number of fire-induced thunderstorms: https://t.co/9DRkatm0mf pic.twitter.com/MDZex82NbQ

Such a wide distribution of smoke is explained by the fact that after entering the stratosphere, its particles can spread thousands of kilometers from its source, affecting atmospheric conditions around the world, NASA explained.

On the subject: Alaskan resident survives alone in the cold for more than 20 days, losing a house and a dog in a fire

The smoke has already changed the color of the sky in South America and adversely affected New Zealand, causing serious air quality problems. In addition, in this country, smoke particles markedly colored snow on the mountain peaks - they darkened.

On January 3, satellite of the Japan Meteorological Agency Himawari-8, launched in October 2014, took photos of forest fires in Australia. About 3 thousand military men were involved in extinguishing. According to the latest data, 24 people and more than 1 billion animals died in the fire. The Australian authorities will allocate about $ 1,4 billion to deal with the consequences of the disaster.

DNA Banks and the Doomsday Vault: How Scientists Prepare for the End of the World

Huge area, dozens of dead, mass evacuation: what you need to know about the deadly fires in Australia

The series 'Chernobyl' received the Golden Globe: who else won the award 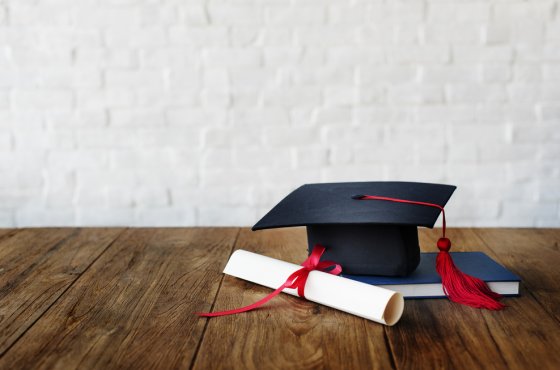 Park Yoga & Rooftop Party: How to Spend a Weekend in New York (September 18-20)

Monsterpalooza and Integral World: How to Spend a Weekend in Los Angeles (September 18-20)

'In inhuman conditions': thousands of Hasidim are stuck on the border of Belarus and Ukraine

Unbearable Medical Bills: What You Can Do To Get Help Paying

Happy Harry without Meghan: the royal family unusually congratulated the prince on his birthday

'I am a 200% man': Tarzan recorded a video, confessing to treason Koroleva

Efremov is far from the first: why famous Russian artists were imprisoned