A XNUMX-year-old girl in Turkey has been bitten to death by a snake after it pinched her child's lip. Writes about it Yahoo!. 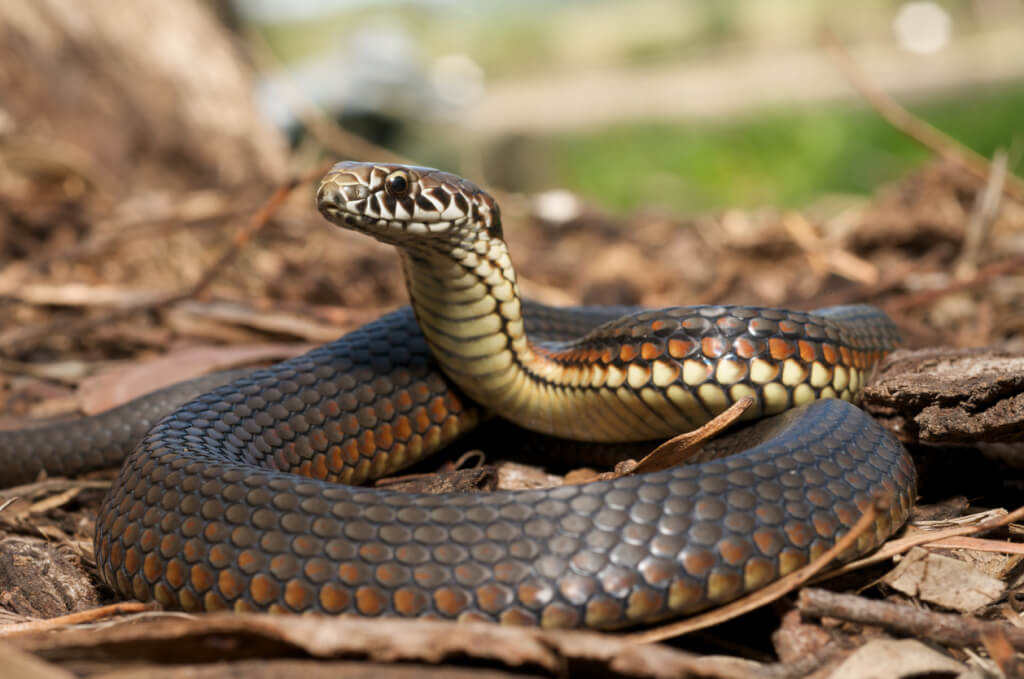 According to the little girl's father, Mehmet Ercan, she was playing with a snake and it bit her. And the child, without hesitation, answered the same.

“Our neighbors said that the snake was in the hand of my daughter who was playing with it. Soon the reptile bit her,” Ercan said. “Then the daughter bit the snake in response.”

Ercan was reportedly at work when the incident took place. There is no information about whether the girls played with snakes before or was it an isolated case.

Neighbors heard the distressed girl and found her with a bite mark on her lip, and she still had a 20-inch (50 cm) snake in her mouth. The reptile died later, which means that it was still alive while it was in the child's mouth. The girl was taken to the hospital for treatment and observation, but for the most part she was unharmed. What is surprising - the girl is only two years old.

Although the species of snake that attacked the child is unknown, 12 out of 45 reptile species in Turkey are venomous. But given that the girl recovered very quickly, this snake, perhaps, was not poisonous.

On the subject: In Pennsylvania, a giant snake tried to suffocate its owner: the cops had to shoot her

Snake bites can be serious for children, and even bites from non-venomous snakes can lead to infection or an allergic reaction.

“Most of the time, the child either doesn’t see the snake and accidentally steps on it, or is curious and tries to play,” says Sing-Yi Feng, MD, FAAP, an emergency physician at the Children’s Health Center. - Snakes are usually afraid of humans and use their bites as a defense mechanism. You should try not to disturb their habitat to avoid being bitten."

Approximately 1300 children are bitten by snakes in the United States each year, with a third of all bites occurring in June and July. A five-year-old Texas boy named Daniel was bitten by a venomous copperhead snake in June 2022 while picking leaves with his uncle.

“I was running errands and they called me to meet them,” Brandi Smith, the boy’s aunt, said. Daniel was rushed to the hospital and given an antidote before being released. “I’ve never really been so scared in my life.”

Experts recommend calling 911 or going to the emergency room immediately if you've been bitten by a snake.

“To provide the best treatment, we ask patients to describe the snake,” says Sam Torbaty, MD. Try to remember the size, color and shape of the snake. A photo taken from a safe distance will also help. Although not all snake bites are toxic, it is best to get proper medical evaluation as soon as possible.”