Home Page Incidents Two passengers got into a fight over the armrest on the plane: they had to be dropped

Two passengers were taken off a United Airlines plane at San Francisco International Airport (California) because they had a fight over an armrest. Writes about it New York Post. 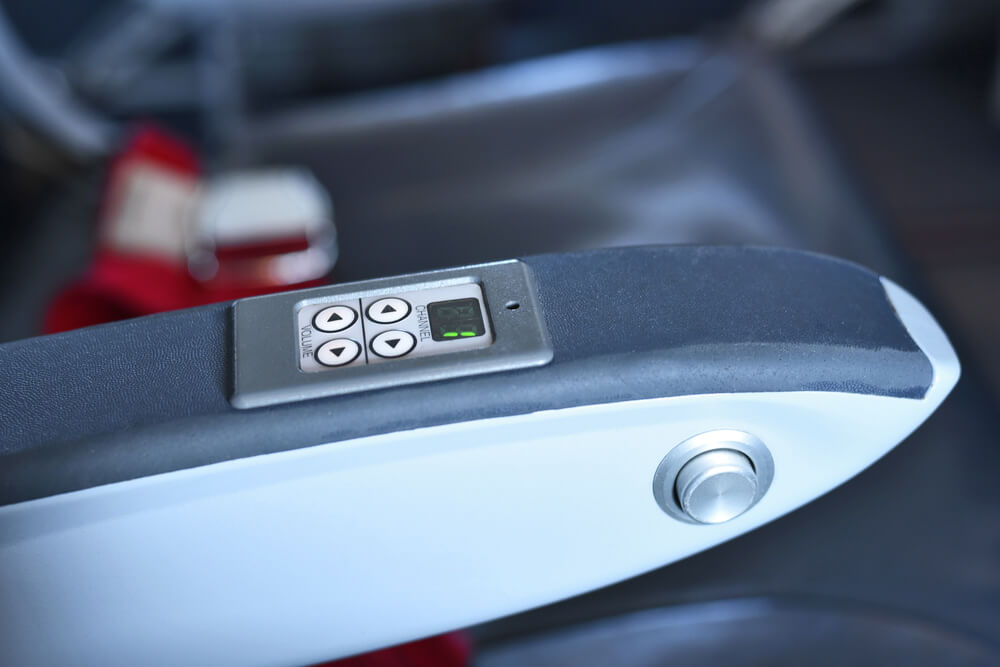 “On my first flight in 15 months, we were redirected back to the gate because two passengers started a fight over the armrest,” Google Product Director Jack Kravczyk tweeted.

The flight was heading to Las Vegas (Nevada).

According to a San Francisco police spokesman, both men, whose identity was not disclosed, were detained.

None of them were injured, and none of them tried to "take further action," police said. The men were not allowed to return to the flight.

On my first flight in 15 months, of course we were rerouted back to the gate because two passengers got into a physical altercation over elbow placement upon arm rests. pic.twitter.com/YBAV1iG2Fk

Social media users reacted to the episode with a protest against the gruesome commercial flights.

“This is why I hate traveling in Economy Class. Do you stuff a bunch of people into cheap chairs, leaving little room for arms and legs, and expect them to be polite? - posted by Twitter user @R_CAdams. "Add to that the need to wear masks now and good luck."

“Flying is bad. You have to go to the airport early. They send you on the plane even before it takes off. The air is dry and thin. Engine noise is constant, "@TomHaflinger wrote.

“I don’t know of anyone getting on a plane and thinking, 'I have to make the flight even worse for everyone,'” he added.

Meanwhile, another user suggested a theory for the distribution of the armrests.

“The outer passenger has an outer armrest and a bit of leg and body room. The middle one gets two armrests, and the one by the window gets an armrest and a window / wall to lean on, "@ buckshow8 wrote.