Home Educational program 'Financial Independence' Movement: How to Save 70% of Salary and Retire in 30 Years

36, a New York-based lawyer who earns 270 000 dollars a year, lives on rice and beans and saves 70% of his salary. It is part of a growing movement to reduce spending for early retirement. Writes about it Business Insider. 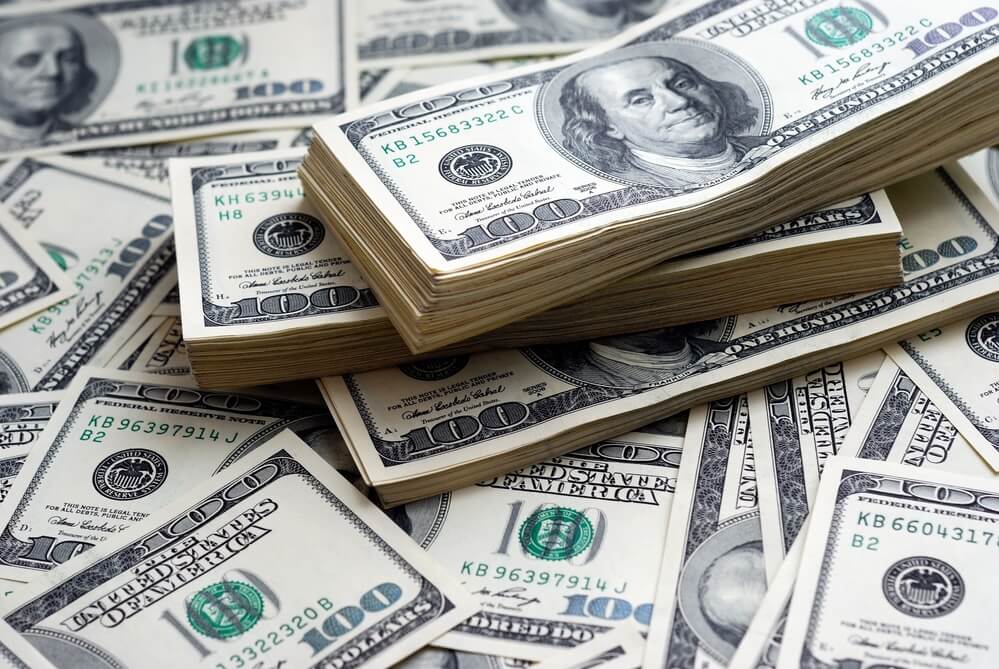 Daniel lives in New Jersey to avoid city taxes, lives on rice and beans, he has one business suit for work, and he dresses warmer in winter instead of turning on the heating at full power. All this helps the lawyer to save up to 70% of his salary and to retire early.

He has already saved over 400 000 dollars and is about to retire in three years.

And he is not the only one, many people who make good money pursue similar goals and do everything possible to achieve them: from the prohibition of buying drinks to wearing shoes that fall apart.

They all hope to join the Financial Independence movement and retire early, which was popular when 20 years ago, the article “Your Money or Your Life” was published. This is nothing new, but more and more people are becoming interested in this movement.

On the subject: 5 states where you can comfortably live with small retirement savings

Living with minimal demands allows such people to stay on track to achieve their goals.

By deciding to leave early for singing, she saved 70% of her salary. She bought cheaper furniture and opted for more modest housing, although she could afford more with her salary.

Many have joined this movement.

Joe and Ali Olson worked as teachers, at the age of 30, they quit their job when they collected 1 a million dollars. They saved 75% of their income and lived in a 400 square foot house (37 sq. M.), Their annual expenses were about 20 000 dollars.

Lean is the key to wealth creation

Lean is the key to wealth creation, regardless of purpose.

American entrepreneur and billionaire Warren Buffett still lives in a modest house in Omaha (Nebraska), which he bought for 276 700 dollars.

Sarah Stanley Fallo, research director of the Institute for the Rich Market and author of The Next Millionaire in the Neighborhood: Sustainable Wealth Building Strategies, surveyed more than 600 millionaires in the United States and concluded that saving was necessary.

“Spending more than you need to, spending instead of saving up for retirement, spending in anticipation of becoming rich, makes you a slave to your wages, even with a high income,” she wrote.