No one needs to be convinced of the benefits of exercise. Light jogging, aerobic and feasible anaerobic exercises help keep the body in shape, give vigor and good health. 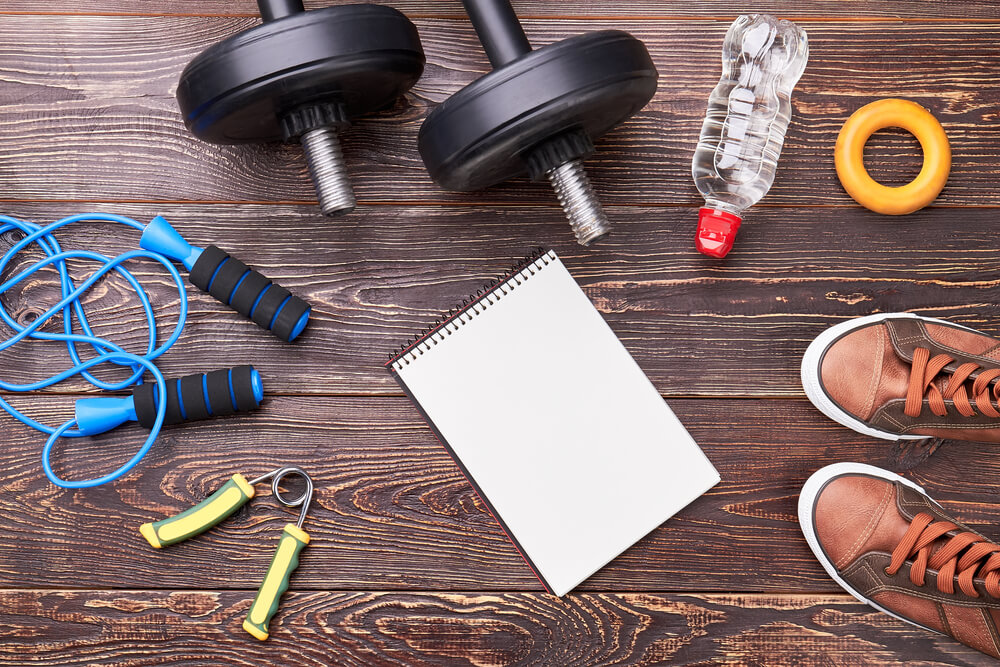 But not so long ago, scientists discovered unexpected properties of exercise. It turns out that exercise can even cure cancer.

The fact is that when muscles contract in the human body, substances called myokines are produced. These are hormone-like neurotransmitters that have anti-inflammatory effects and affect the growth of cancer cells in healthy people and in early stages of cancer. German researchers from the University of Erlangen-Nuremberg have developed a special training methodology that stimulates the production of these same myokines. Moreover, it turns out that even just electrical muscle stimulation is enough, which simulates physical activity in the form of muscle contractions. Such a training program stimulates the release of myokines, even in advanced cancer patients, which not only stop the growth of malignant tumor cells, but also contribute to their death. The scientists presented their results in an article published in the scientific journal The Journal of Physiology.

On the subject: Scientists have discovered an unexpected effect of taking vitamins

The authors do not want to stop there and are going to highlight specific myokines that have antitumor properties. This will help improve cancer treatment technology.

A few years ago, a hormone was discovered called irisin. This hormone is also released into the body during exercise. Later studies found that irisin stimulates neuronal growth in the hippocampus. This area of ​​the brain is responsible for the formation of emotions and the transition of short-term memory to long-term memory, that is, it is very important for memory and learning. Scientists at Columbia University, who conducted these studies, are confident that in the future irisin will be used to create new drugs for the prevention and treatment of dementia. The authors urge people to engage in sports activities at any age, as it not only improves overall health, but also stimulates the brain.

All these studies prove once again that movement is life.