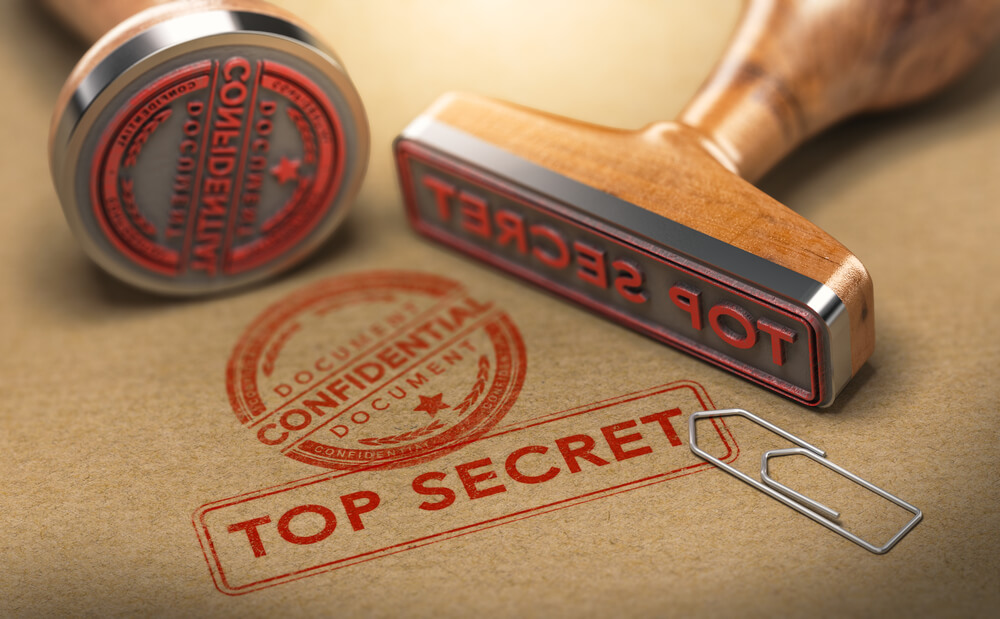 1. The Horror of Project Sunshine

After Hiroshima and Nagasaki, the US government began a major study to measure the impact of nuclear fallout on the human body.

The world only realized a terrifying scientific history half a century later. But there are still many unexplained mysteries.

But between 1926 and 1933, the federal government pushed manufacturers to use stronger poisons.

This did not stop the bootleggers or their clients, and by the end of Prohibition, more than 10 Americans had been killed by tainted booze.

On the subject: Freemasons, Reptilians, and the Flat Earth: 10 Craziest Conspiracy Theories

Most of the illegal booze was sold in the infamous Speakeasies nightclubs, which are named after the practice of quietly talking about such a place in public or inside, so as not to alert the police and neighbors.

The stroke was unaware of the public for several months, during which time his wife Edith Wilson made most of the management decisions.

Although Mrs. Wilson claimed that she only acted as a "steward", historians who analyzed Wilson's tenure in power confirm that Mrs. Wilson was actually president for over a year.

The CIA began using volunteers - writer Ken Kesey was one of the prominent actors.

But program managers soon began to dose people without their knowledge; MK-ULTRA has left many victims permanently mentally incapacitated.

Currently, another drug that alters food and perception, and is of great public concern due to its harmful effects, is meth.

According to declassified intelligence documents, he raised $ 180 in CIA funding for the Tibetan resistance.

The idea was to undermine and thwart China's infrastructure.

6. John Lennon was under government surveillance

In 1971, the FBI put Lennon under surveillance, and a year later the Immigration and Naturalization Service tried to deport him.

In 1957, John Lennon and Paul McCartney met at a party in Woolton.

7. The government is spying on you

Declassified intelligence documents have since shown that Maddox supported South Vietnamese attacks on a neighboring island and that the North Vietnamese responded in kind.

The benefits of quitting smoking are enormous: the food tastes better, the mouth is fresher, and, most importantly, the risk of tobacco-related diseases is significantly reduced.

10. There is evidence of aliens in the American Southwest

12. Illuminati and the US government

Of course, this "link" is actually a hyperlink (that is, an electronic link between two Internet sites).

If you type the word Illuminati (Itanimulli) in reverse order (itanimulli) in your web browser, you will be taken to the NSA website.

All-seeing eye on the dollar: a symbol of a secret order or just a good logo