Two planes collided mid-air at an air show in Texas

Two World War II planes collided mid-air at the Wings Over Dallas airshow in Texas. Writes about it NBCDFW. 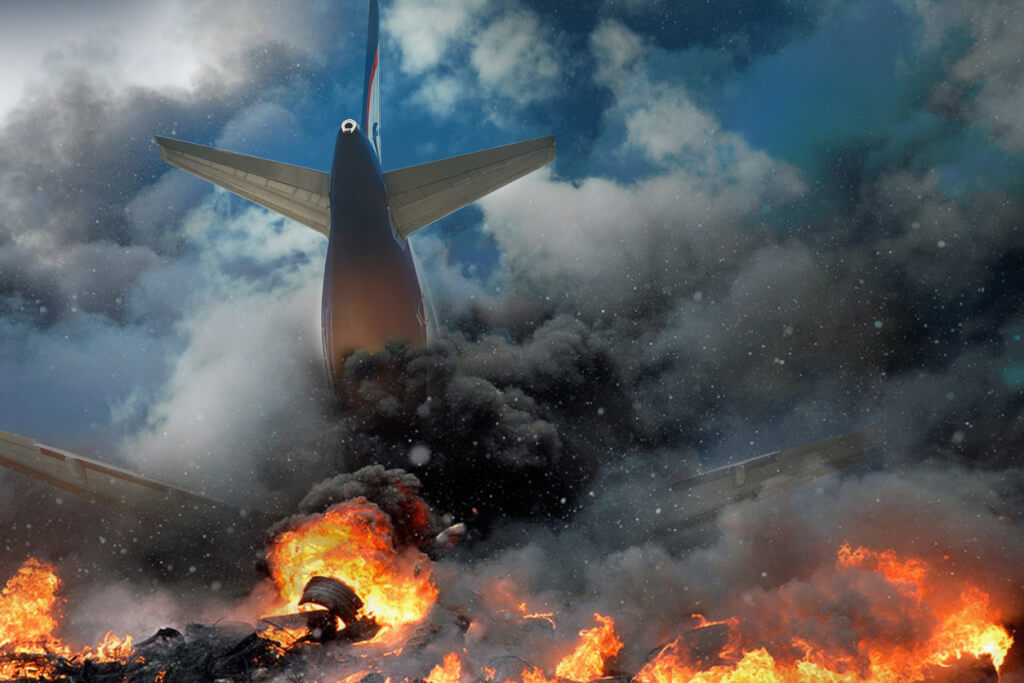 A Boeing B-17 Flying Fortress and a Bell P-63 Kingcobra collided and crashed to the ground at the Wings Over Dallas Airshow around 13:20 on 12 November.

At the moment, there is no information about the condition of the pilots or about any injuries to those present at the show as a result of falling debris. It is also unknown how many people were on both planes.

One of the eyewitnesses said that when the P-63 turned left, the B17 was in its blind spot, so he could not avoid the impending disaster, writes Daily Mail.

Currently, about 40 fire and rescue teams are working at the scene. Witnesses say debris is strewn across Texas Highway 67 - closed and traffic rerouted.

On the subject: United Airlines plans to launch electric planes across the US: this will change the entire aviation industry

The bomber was apparently flown by a member of the Texas Raiders Gulf Coast Wings.

In a statement following the crash, Mayor Eric Johnson called the crash "a terrible tragedy for our city."

“The videos are heartbreaking,” he wrote on Twitter. “Please pray for the souls that took to the skies today.”

2 planes, including a B-17 Flying Fortress, collide at Dallas airshow #dallasairshow #usa
pic.twitter.com/Fpu6A8xPmG

The Federal Aviation Administration (FAA) and the National Transportation Safety Board (NTSB) will investigate.

Wings Over Dallas is an annual airshow hosted by the Commemorative Air Force, which preserves World War II aircraft.

Saturday was supposed to be the second day of the three-day show, but Friday's events were canceled due to bad weather.

Saturday's event schedule included a parade of bombers such as B17s escorted by fighters such as P-63s.

Commemorative Air Force was founded as a non-profit organization in 1961, and the weekend show was part of its excursion into aviation history, advertised as a national tour of World War II aircraft.

The organization claims that each of their shows includes at least one extremely rare aircraft, such as the Boeing B-29 Superfortrss or B-24 Liberator.

Black Friday is coming: where did this holiday come from and where to look for the best discounts

For 36 years, the woman had 12 tumors: scientists found a mutation in her that had never been seen before