The owners of a boutique in Chicago turned to looters after they were robbed for the second time in three months. They suffered losses in the amount of more than $ 25. Fox News. 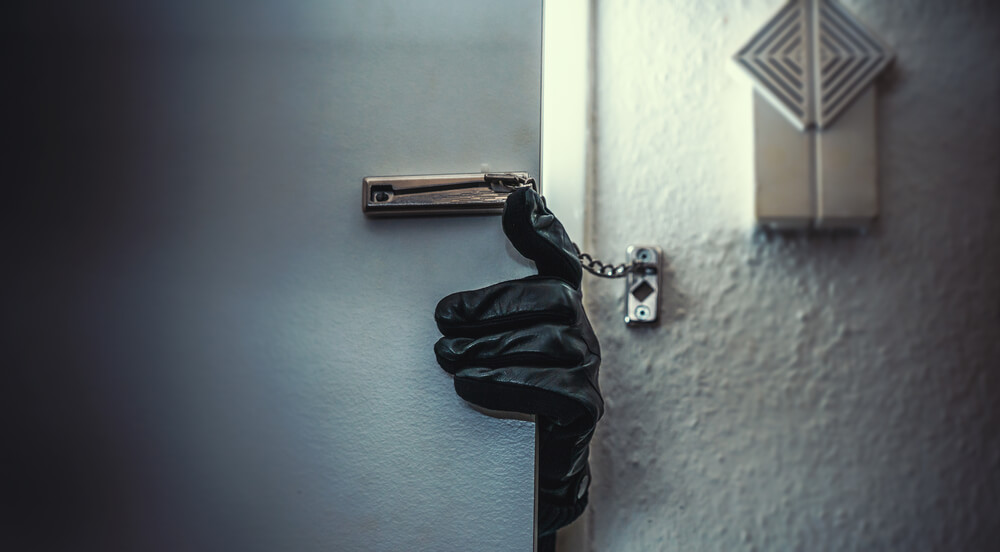 Londo Mondo boutique owners Carrie and Ken Lond said their store was looted for the first time in May during the riots following the death of George Floyd at the Minneapolis police station. At the time, the couple were preparing to reopen their store, which was already reeling from the effects of the coronavirus.

The store was robbed for the second time on Monday, August 10, when the attackers took goods worth more than $ 25 from the women's clothing boutique.

“There were looters two days before we were supposed to open,” said Carrie Lond. - Well, then we fought back and still opened. Two days later, unfortunately, it happened again, and this time the consequences are much worse. "

On Monday, August 10, members of the Chicago organization Black Lives Matter held a rally in support of more than 100 people arrested the night before after massive robberies and riots that resulted in at least $ 60 million in property damage and 13 police officers were injured.

At one point, BLM organizer Ariel Atkins called the robberies tantamount to "damages," stating, “I don't care if anyone decides to rob Gucci, Macy's or a Nike store. This will ensure that the person has clothing. Anything they want to take, they can take, because these businesses have insurance. "

When protests intensified on Sunday evening, August 9, Ken Lond said he was forced to defend his store "with a cell phone in hand, pretending to be on the phone with the police because the police were not there."

“I know the police are trying their best. But as far as I understand, they are told not to fight and stop these thieves, unless someone is in danger, ”he said.

Carrie asked to convey a message to the looters who repeatedly destroyed her and her husband's business, which took "more than 30 years to create," she said: "Lawlessness is not the answer."

“As a society, it will not be better for us if people steal from people, because this forces us to go into a warlike state, and we are not warriors, we are business owners. We have no equipment to protect our stores. You can't do that, ”she said. “And as a society, we cannot follow the path that we all either defend ourselves or steal from each other. It's just not the way we can survive and develop. ”