The First and Sixth Committees of the UN General Assembly suspended work due to problems with issuing visas to delegates from Russia. 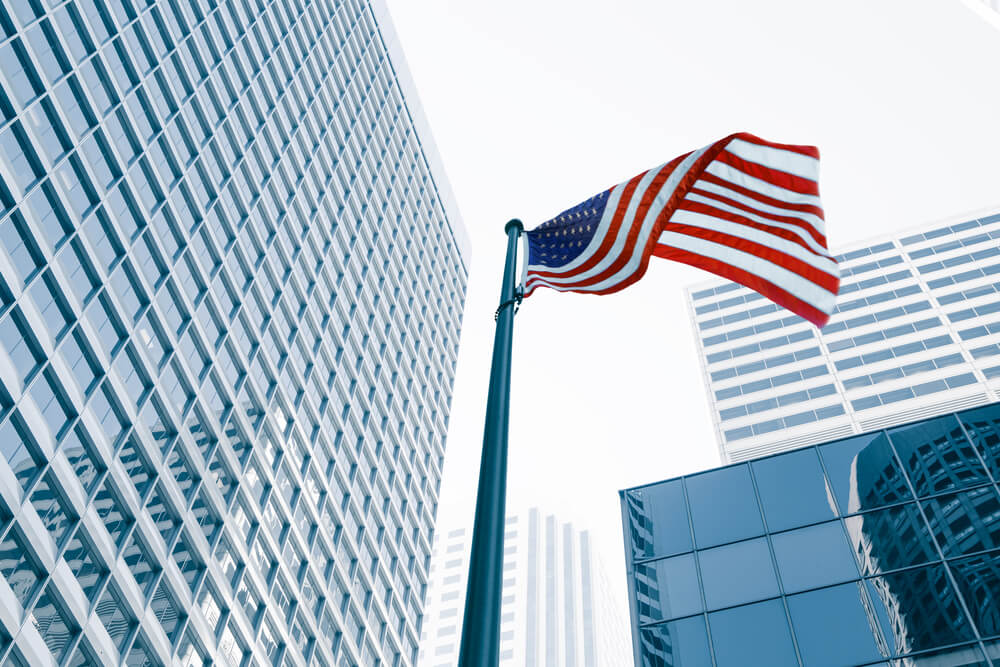 Committees dealing with legal issues and disarmament and international security will continue to work on Tuesday morning New York time (17: 00 Moscow time), writes Lenta.ru with reference to RIA Novosti and a source in the Russian delegation.

Later, Russia's deputy representative to the UN, Gennady Kuzmin, confirmed that the committee’s demarche is related to US visa policy - the United States did not allow delegates from Russia, Cuba, Iran, and a number of states to enter the country at a UN meeting.

He expressed hope that the UN Secretary General will be included in the resolution of the situation, up to the arbitration between the UN and the United States, the newspaper said.

On the subject: 'Scandalous situation': Russians were not given a visa to participate in the UN General Assembly in New York

A similar proposal was also voiced by Russian Foreign Minister Sergey Lavrov: he called for the transfer of all international events from the United States to more stable venues.

In New York, the FBI detained and interrogated a Russian State Duma deputy: outraged in the Kremlin

The outbreak of the visa war: Russia has blamed the United States and thought about the answer

Russians want to ban participation in the green card lottery

'Scandalous situation': Russians were not given a visa to participate in the UN General Assembly in New York