Home Positive Dwayne Johnson stole chocolates from a store in Hawaii as a child: now he has returned there and corrected the mistakes of his youth in a big way

Dwayne "The Rock" Johnson revisited the store he stole candy bars from as a teenager and paid off his debt in an attempt to "exorcise" his past demons, reports Yahoo. 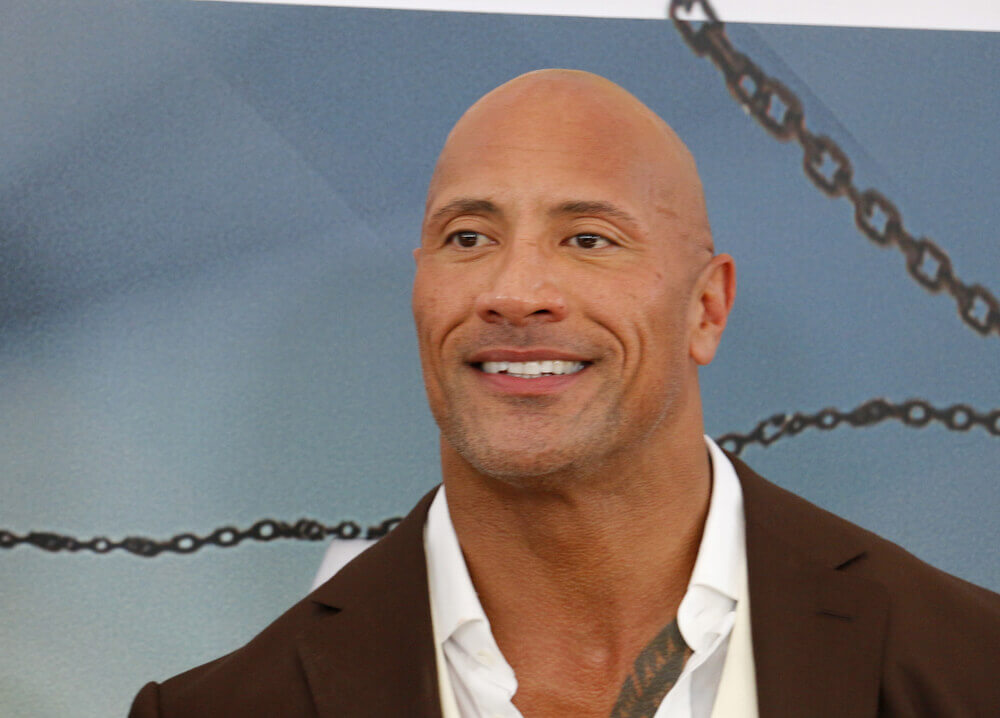 The Black Adam star said he waited "a decade" to return to 7-Eleven in Hawaii, where he stole as a child. He shared a video of himself buying all the Snickers bars in the store, as well as paying for other customers and tipping the sales assistant.

On the subject: A Ukrainian character will appear in the DC comics series - the Core: it can generate nuclear energy

Johnson explained on Instagram: “When I was 14, I would come here every day in this 7-Eleven and steal a huge Snickers bar because I couldn’t afford to buy one. This was my pre-workout meal and I ate it every day for almost a year. I had to go back and buy all the Snickers bars on those shelves."

The 50-year-old actor was billed for a total of $298. He told the salesperson, “Thank you very much. I'll leave it here. If someone looks like he's stealing a Snickers, give him one so he doesn't steal it!"

Johnson said he "finally exorcised that damned chocolate demon that's been nibbling on me for decades."

He added, “Over the years, I have fought several big demons (I still have a couple left). So I know it seems really stupid, but I always knew that I had to go out and buy every Snickers bar they had - that's the right way."

Johnson was born in California but spent his early childhood in New Zealand with his mother's family.

He moved to Hawaii as a teenager, but was evicted in 1987 when his family couldn't pay the rent.

He previously said: "When I was 14, we were evicted and forced to leave the state of Hawaii."

“And that turned out to be the greatest blessing in disguise, because I was in a lot of trouble at the time. At that time, I already had several arrests behind my back due to many things that I should not have done. And I'm lucky. I was very lucky that I did not end up in prison, and, of course, I would have embarked on this path if I had stayed there in Hawaii, ”said Johnson.