Home Page culture 'Friends' are back: a new part of the cult series will be released soon

A new special episode of the cult TV series Friends featuring all six of the original seasons' cast will be available on HBO Max on May 27. Writes about it with the BBC. 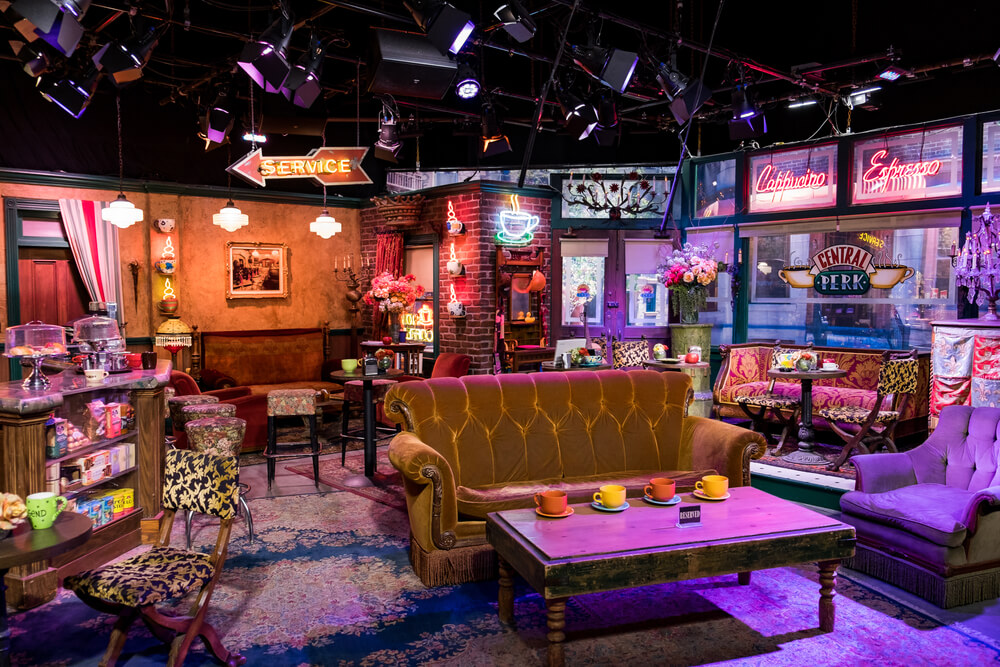 But this will not be a continuation of the story of your favorite characters - the episode was filmed without a script. All the actors participated in it as real people, not their characters.

Rumors of a Friends reunion emerged back in November 2019. The episode was originally slated for release in May 2020, but the COVID-19 pandemic delayed filming for a year.

As a result, the actors met in April this year at the Warner Bros. Pavilion. in California, where the original series was filmed. The meeting was watched by an audience of many celebrities, including David Beckham, Justin Bieber, Sidney Crawford, Lady Gaga and Malala Yusufzai.

On the subject: Friends topped the Top XNUMX TV Shows of All Time

HBO has posted an official trailer for the new episode on its YouTube channel. In it, six friends walk together to a melodic version of the iconic tune of the show I'll Be There For You by The Rembrandts.

“Such events do not happen every year - or even every 10-15 years. I'm just happy that I was able to meet my “Friends” again. And everything went better than ever before, "wrote Courteney Cox.

"At last! The Friends reunion will air on HBO Max on May 27. We are delighted to the point of insanity! ” - said about this Jennifer Aniston.

Friends is one of the main sitcoms of the 1990s, the series ceased airing in 2004, but has not lost its popularity. It still ranks first in almost all ratings of the best sitcoms and TV series in the history of cinema.

The 10-season show has found a new generation of fans thanks to streaming services like Netflix, where it is available to watch.

Child of Chernobyl: the story of an only child born and raised in the exclusion zone