Main page Incidents Fighting on airplanes: one of the passengers will pay a $ 27 fine, two will be blacklisted

A Delta Air Lines passenger faces a $ 27 fine for hitting a flight attendant in the face. The details were shared by the edition USA Today. 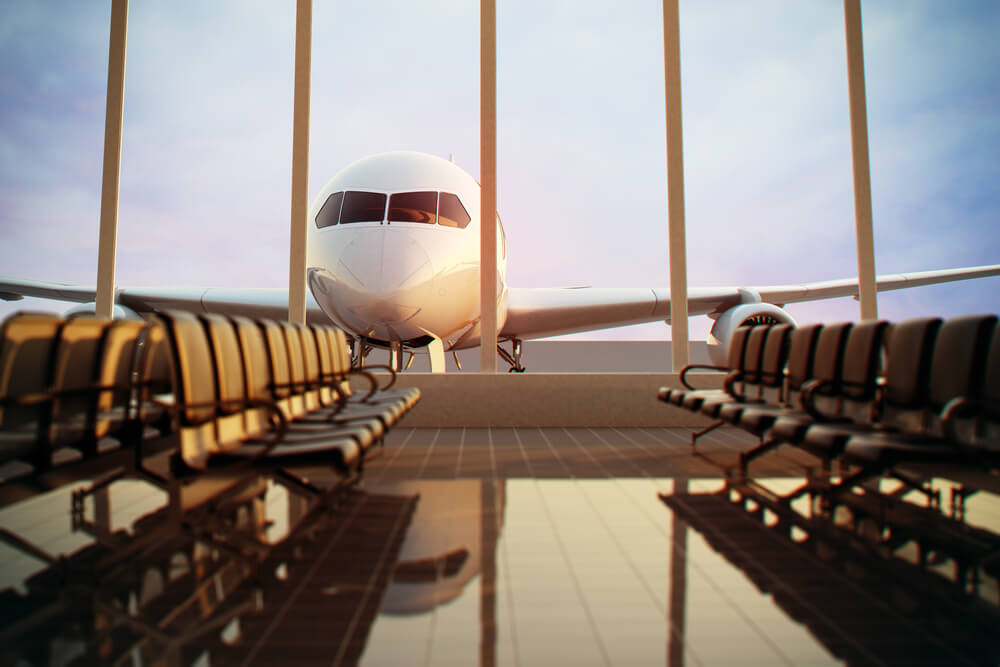 On February 26, the Federal Aviation Administration (FAA) announced a proposed penalty for an unnamed passenger flying from Miami, Florida to Atlanta, Georgia on October 19, 2020.

The FAA says the man was with another passenger who refused to wear a mask and seat belt. As a result, the liner returned to the boarding gate and passengers were asked to get off the plane.

The one facing a fine ignored the flight attendant's instructions to leave, began to scold her, and then hit her in the face.

Here's what happened on our @delta flight from #Miami to #Atlanta tonight after a passenger refused to wear a mask as per policy and then gets into altercation with flight attendant. Video via @kingcoreythefirst on IG pic.twitter.com/TBBYq1VCBb

The incident on the Delta flight was recorded by fellow travelers in October. At the time, Delta issued a statement: “Nothing is more important than the safety of our people and customers. This is why two customers who did not follow safety instructions were asked to leave the flight. We do not tolerate violence of any kind and this situation is currently under investigation. We apologize to customers for the flight delay. ”

In January, the FAA adopted a stricter policy on unruly passenger behavior due to incidents involving rioters near the Capitol and a steady stream of passengers refusing to comply with airline mask rules.

At the time, the FAA said it had witnessed an "alarming increase" in incidents in which passengers violated flight rules and displayed aggression and violence. The day after the riots, Alaska Airlines banned 14 passengers from using the airline because of violent behavior on a flight from Washington, DC to Seattle, Washington.

Another incident occurred aboard an American Airlines plane. He had to make an emergency landing in Phoenix (Arizona) due to a fight between passengers over racially motivated insults, writes Business Insider.

Two women got into a fight with another passenger over racial abuse.

A flight from Dallas-Fort Worth, TX to Los Angeles, CA was rerouted to Phoenix due to an incident on February 24.

According to police, the passenger asked Kelly Pichardo, 30, and Lisa Rodriguez, 29, to stop using the racist term.

“Kelly Pichardo was upset and spat on a male passenger who asked her to stop using the inappropriate word,” said Police Sergeant Mercedes Fortune. "Then the passenger began to videotape the two women, and that's when Lisa Rodriguez hit the man on the arm to prevent him from recording the incident."

Both women were charged with disorderly conduct after landing at Sky Harbor International Airport in Phoenix, where Pichardo was charged with additional assault charges.

American Airlines spokesman Derek Walls said: “Their behavior was disturbing and unacceptable and the passengers were added to our internal denial list pending further investigation. We are continuing to investigate this incident and are working directly with affected clients to ensure their well-being. We thank our team members for their professionalism in managing a difficult situation. "

The flight to California continued without any problems.

In the USA, the rules for wearing masks have been tightened: what you need to know