Home culture Access to our cinema in the USA has become more convenient: Kartina.TV has updated its website and application

Company Kartina.TV has been on the market for over ten years. The service is constantly changing - new channels, video libraries, convenient functions are added. Only one thing does not change - the main goal of the company, namely to make television even more accessible, understandable and close to everyone. 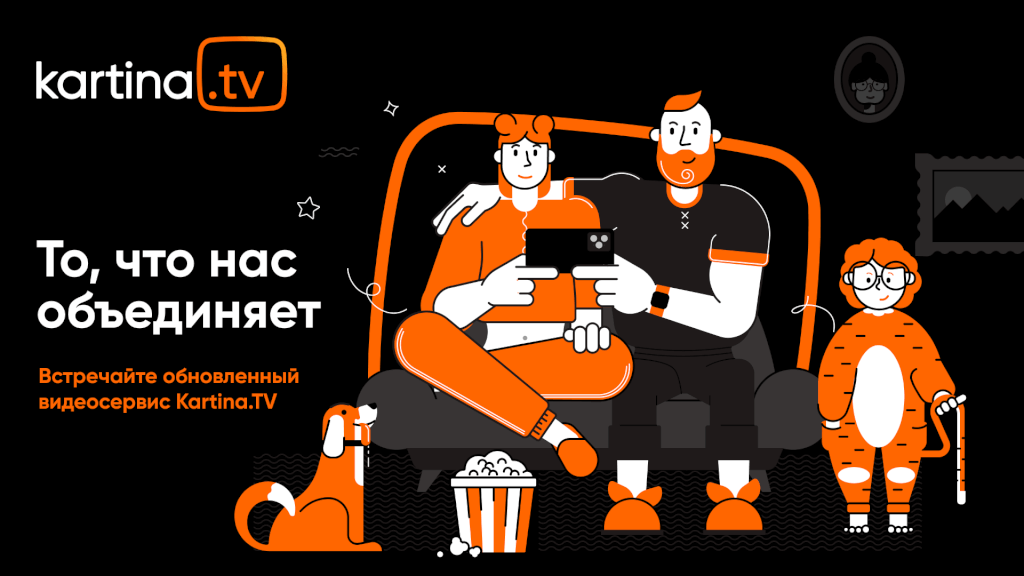 Let's see how Kartina.TV has visually changed during this time! Don't think that the company was limited to just a new logo and corporate identity. Behind these changes lies a new view of the service on the client, the service itself and television in general.

So what has changed? First of all, the applications and the player for viewing have been drastically changed.

Kartina.TV follows current trends and notices that the company's clients are increasingly watching television on mobile devices or laptops. On the updated mobile applications and the player, not only the interface has changed, but also the very logic of work. 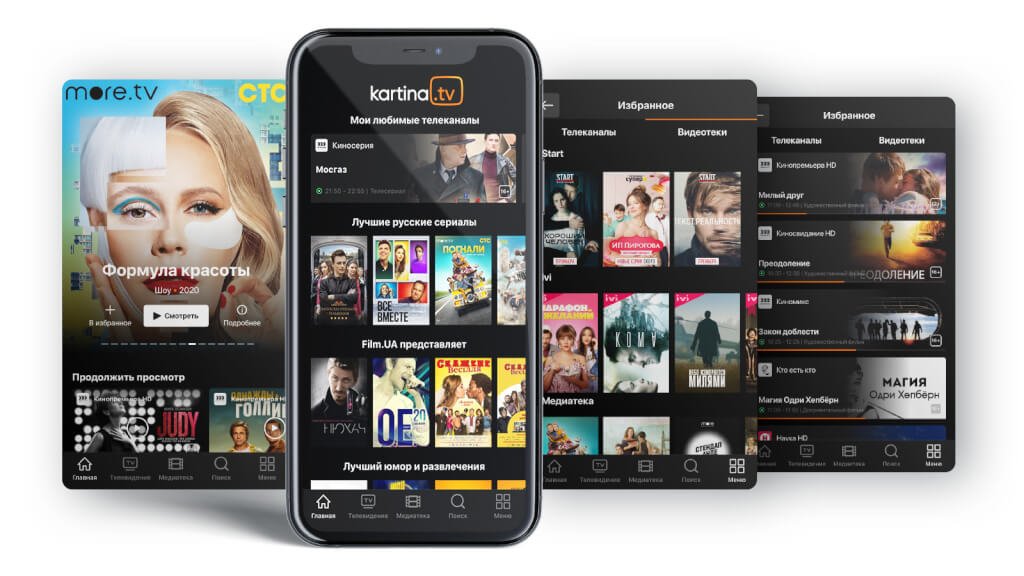 Meet the new home screen! Now it is unique and exclusively yours - the main screen will be formed based on your interests and preferences. You watch movies or programs, and Kartina.TV analyzes and adds to the main screen something that will surely interest and captivate you.

Also, on the main screen of the application or player, the company acquaints all viewers with new products and popular content from the leading online cinemas Start, Megogo, ivi, More.tv and Okko. The service does not want to limit viewers to access only to TV channels, but gladly shares everything it has.

Not without some nice little things, such as voice search and the ability to continue watching a program, movie or cartoon exactly from the moment you stopped. Come back at any time to watch, the Kartina.TV universe is always open!

The site has also changed, becoming simpler, more intuitive and informative. Come on www.kartina.tv and you will see how easy it is now to find company contacts, answers to any questions, an online store or an interesting movie for family viewing.

Continuing to change Kartina.TV goes beyond the usual formulation “Russian TV abroad”, the company is becoming a complex digital product for an audience all over the world, designed simultaneously for everyone and for each client.

'Titanic' would not have passed: the web is outraged by the new rules for selecting films for the 'Oscar'