Home Educational program Expensive: how much does one day of family fun at an amusement park in Florida cost

Expensive: how much does one day of family fun at an amusement park in Florida cost

The mother of the family spoke about the incredible cost of a day at Universal Studios Florida for the family and shared huge bills for seemingly basic expenses such as food and parking. Unilad. 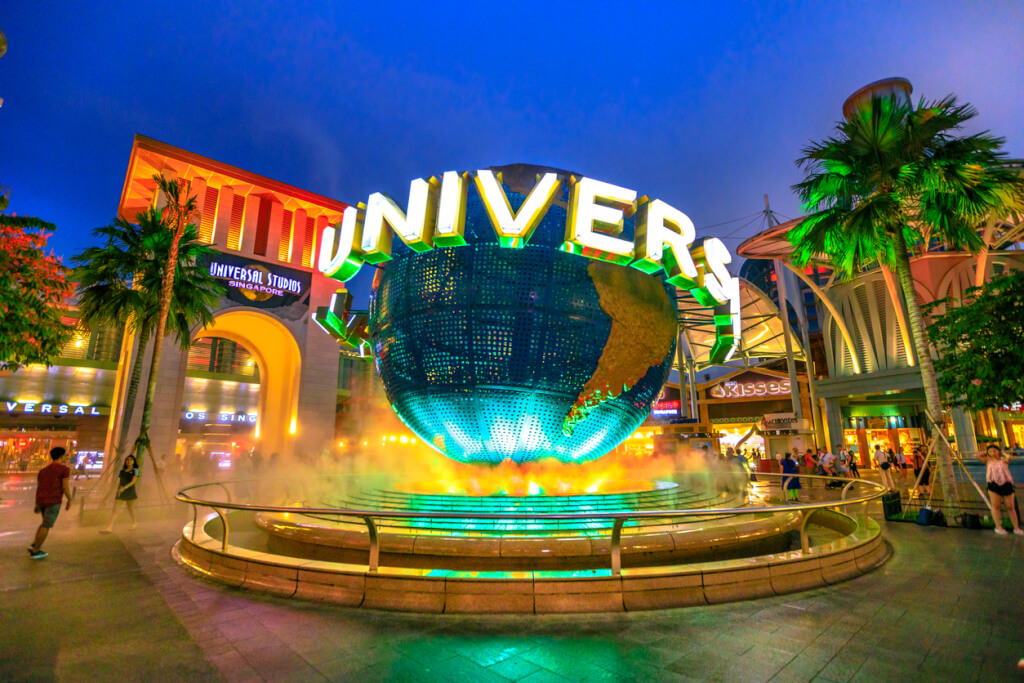 "Guess how much we spent in one day at Universal Studios Florida - wait for the end, you won't believe it," said the 41-year-old marketer.

Pierce showed a video of the family shopping at Wendy's, which cost them $21,79 for three breakfasts, including drinks.

Pierce from Sandbach shows off a $19 drink she bought for her son - which, thankfully, was a reusable offer as he spilled most of it.

On the subject: September promotions and discounts: what to buy and what to refuse this month

After meeting King Julian of Madagascar, the family went out for lunch, shelling out $62,79 for three cheeseburgers with bacon, fries and chicken Caesar salad.

Pierce then showed off the expensive Harry Potter diary they had bought and continued, “It was the only memento we bought from the World of Harry Potter… for $42 plus a pen. Then, in the late afternoon, we got ice cream and fake smiles. It cost another $19. And I got a coffee, because by that time I was exhausted - for $ 4.

Then it was time to visit Fast and Furious before the family headed out for dinner. Luckily it was about half the price of their previous meal as they stopped at Burger King for a slightly cheaper bite to eat.

“Then we paid for dinner—not bad: $34 at Burger King,” Pierce said.

The shocked mom then showed the rest of the day's checks, adding them all together for a staggering amount.

But that's not all... In the caption to the video, Pierce added: "That's not even counting the tip."

Others shared their own cost-cutting tips, with one user writing, “We were 14 days at Disney a few weeks ago and spent just over $1000 in total! Backpack, water bottles, snacks to go, Walmart delivery. Basically to avoid queuing!”

Someone else said: “1 backpack, flask of coffee, sandwiches, snacks and sweets – all with you. Forget the fast lane, go to the far end of the park, where it's quieter, and drive towards the front of the park."

A third wrote: "It's cheaper to rent a room for the night and you get two days of express passes as well."

A fourth added: "We just got back from Orlando, not counting park tickets, food and drinks for a family of 4 cost us $400 a day!"