Main page Educational program Expensive and even more expensive: regions of the United States, where residents can not afford to buy a house

Expensive and even more expensive: regions of the United States, where residents can not afford to buy a house

Edition 24 / 7 Wall Street analyzed the report on the availability of housing from the company ATTOM Data Solutions for the first quarter 2019 of the year in the United States and identified the top counties, where the cost of housing is too high compared with the incomes of residents of these regions. Housing affordability was determined by comparing average housing prices with average annual wages in the selected district. 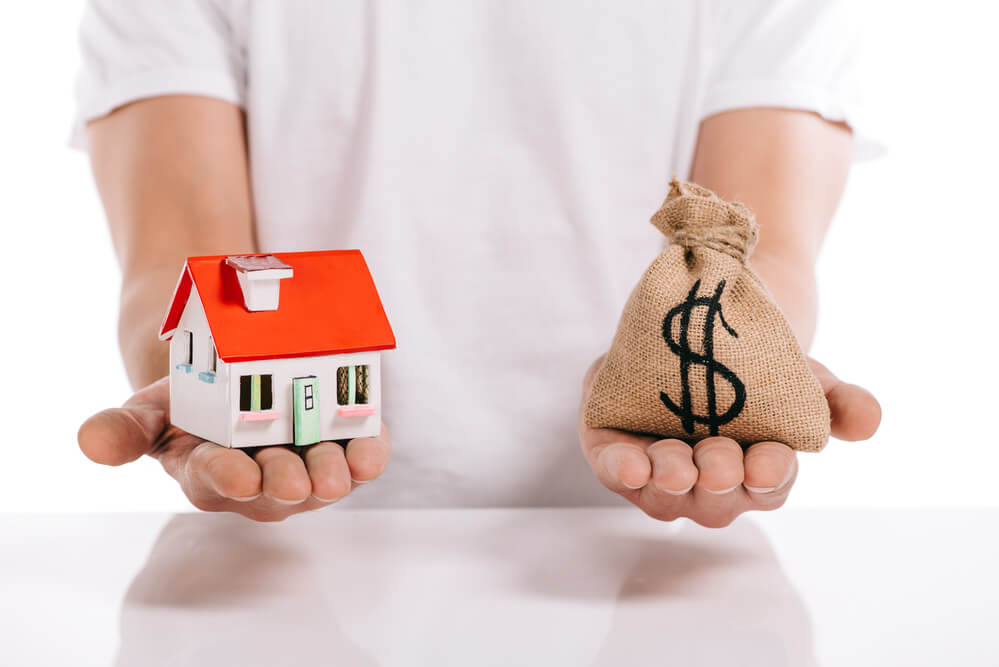 ATTOM Data Solutions analyzed data provided by the US Bureau of Labor Statistics and housing prices collected by the company for the report. The report found that average housing prices in the first quarter of 2019 were too high for workers with average incomes in 335 of 473 US counties.

On the subject: 15 areas of the United States where there is a threat of a housing crisis

An analysis conducted by 24 / 7 Wall Street showed that most of the districts included in the list with the least affordable housing are located in New York or California, writes FOXBusiness.

On the subject: How much should be earned to buy a house in 15 major US cities

Top-10 districts with the most inaccessible housing (according to the 4 results of the 2018 quarter of the year):

9 facts about the housing market in New York, because of which you definitely do not want to live in this city

Immigrant guide: how to rent affordable housing in New York