Home Page In the U.S. Expensive and even more expensive: by October, food prices in the United States will rise by 14%

According to the owner of the Gristedes supermarket chain, food prices may rise by 14% by October. This is already forcing restaurants to raise prices. The edition told in more detail Business Insider. 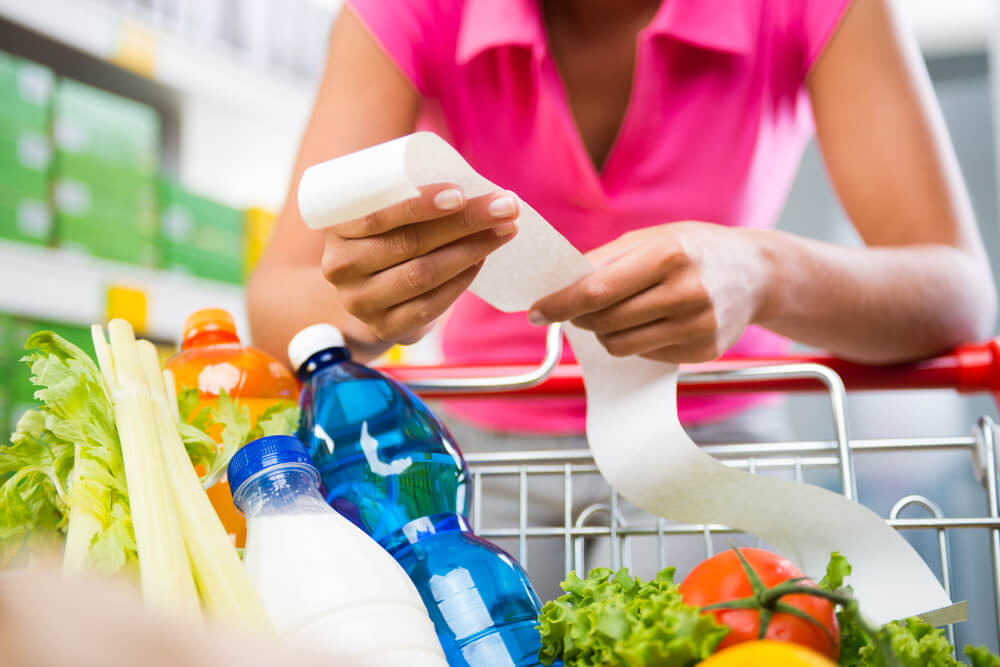 This was stated by the owner and CEO of the Gristedes supermarket chain in New York, John Katsimatidis,

He did not say whether he was talking about supplier prices or the prices that supermarket chains charge consumers.

Prices are rising due to falling production, in part due to labor shortages and supply chain problems such as shipment delays, coupled with a surge in consumer demand.

On the subject: In American stores, food prices have risen at a record: how to save

Some restaurants raise prices in response.

The owner of Manville Pizza in Manville, New Jersey, said he had to hike prices for chicken wings by more than 50% due to higher purchase prices.

At first he took on the costs himself, but "it is inevitable that they will go to the consumer, which terrifies me, because I do not make more money, and I do not offer them anything better for a lot of money."

The Halal Guys are also considering raising menu prices, said chain development director Margaret Carrera. She said that some franchisees have already raised prices, but management has yet to make a decision on the pricing policy of the entire company.

Labor shortages are also forcing restaurants to raise wages and, in some cases, cut opening hours, further driving up price increases on the menu. Food prices rose 4,2% between June 2020 and June 2021, according to the Consumer Price Index.

Peter Ricci, program manager for hospitality and tourism at Florida Atlantic University, said he was not sure if the restaurant price increases were temporary. Very few restaurant owners are willing to allow the rising cost of ingredients to affect their bottom line, he said.

Restaurants have other ways to offset price increases, said Kevin Burke, managing director and member of the Citizens Capital Markets consumer group. These include improving efficiency and reducing costs, as well as selling more food and reducing portion sizes.

The rise in prices in June broke a record in 13 years: what has risen in price the most