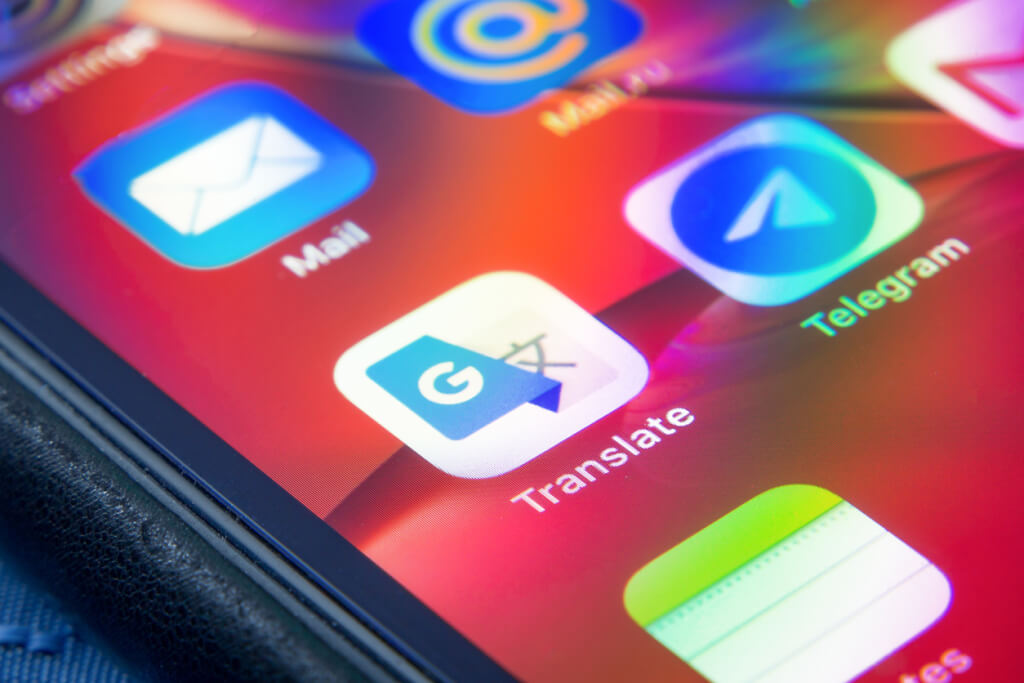 The move marks the end of one of the last remaining products in the world's second largest economy.

A dedicated Google Translate website for mainland China now redirects users to the Hong Kong version of the service. However, it is not available from mainland China.

"We are phasing out Google Translate in mainland China due to low usage," Google said in a statement.

On the subject: Elon Musk offered to give Crimea to Russia, and then this began on Twitter ...

Google has had a tense relationship with the Chinese market. The American tech giant pulled its search engine out of China in 2010 due to heavy government censorship of the internet. Its other services, such as Google Maps and Gmail, are also blocked by the Chinese government.

As a result, local competitors such as the Baidu search engine and social media and gaming giant Tencent have come to dominate the Chinese Internet landscape in everything from search to translation.

Google currently has a very limited presence in China. Some equipment, including smartphones, is made in China. But last month, The New York Times reported that Google had shifted some of its Pixel smartphone production to Vietnam.

The company is also trying to force Chinese developers to create apps for its Android operating system worldwide, which will then be available on the Google Play store, even though Google Play is blocked in China.

In 2018, Google considered re-entering China with its search engine, but ultimately abandoned the project due to backlash from employees and politicians.

American businesses have found themselves at the center of ongoing technology tensions between the US and China. Washington remains concerned about China's potential access to technology in areas such as artificial intelligence and semiconductors.