Unemployment checks have dropped significantly for millions of Americans after the expiration of the $ 600 a week federal assistance policy, writes CNBC... Some US residents are left with benefits of only $ 5 a week. 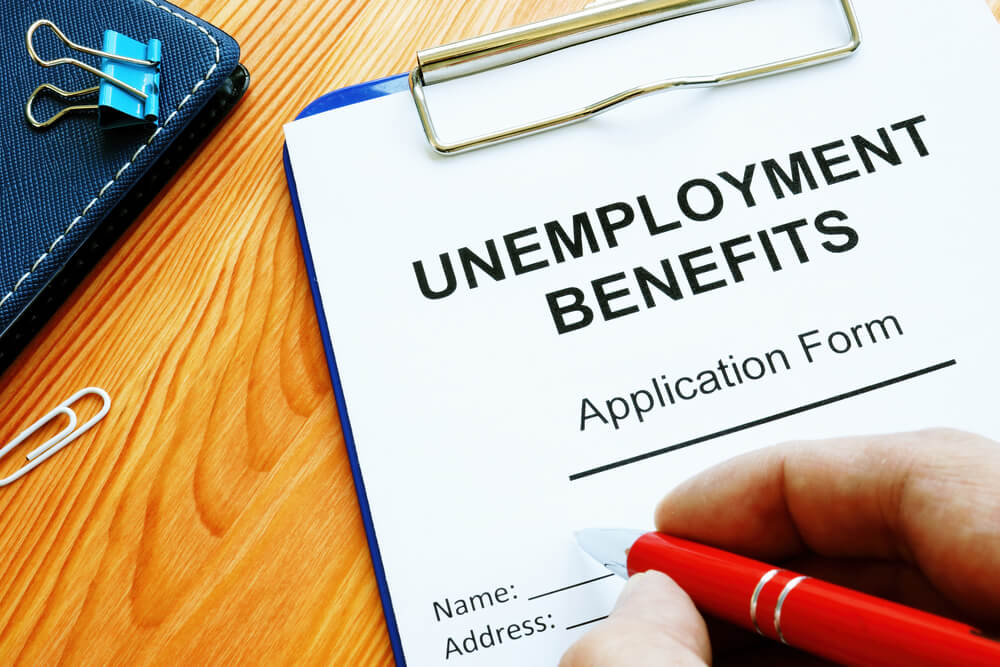 Part-time workers, low-wage workers, and some freelancers and contractors will feel this decline more acutely than others.

However, state unemployment assistance can vary greatly from person to person and ranges between a minimum and a maximum. Most states pay a minimum of about $ 100 per week.

Arizona and Washington State have the highest lows at $ 190 per week. The US average is $ 61.

Federal Unemployment Insurance increased these minimum payments by $ 600 per week.

On the subject: An additional $ 600 to unemployment benefits can be obtained retroactively: procedure

But this policy expired on Friday, July 31st, which means that people who receive the minimum (or near the minimum amount) will in some cases rely only on a few dollars a week for assistance.

“Unemployment benefits can be meager without a federal premium,” said Andrew Stettner, senior fellow at the Century Foundation. "Especially at a time when it is very difficult for many people to find work."

Democrats and Republicans are still in talks about what to do, including whether to extend (or replace) the $ 600 per week premium. Officials made it clear that there is no compromise yet.

A low minimum does not necessarily mean that a state is less generous than others. For example, Hawaii, which has the lowest minimum, paid the second highest average benefit in May at $ 466 per week.

States paid an average of $ 321 per week in May, according to the Department of Labor. However, Americans who are part-time or self-employed can only claim the minimum.

A small proportion of workers receive the state's minimum weekly payment, Stettner said. Some, such as part-time and low-wage workers, are more likely to receive the minimum than others.

States set eligibility requirements (for example, a certain amount of wages for the last year) to enable residents to receive unemployment benefits.

Mixed workers who make a living with a combination of traditional W-2 income and self-employment income (such as Form 1099) may also receive the minimum benefit.

On the subject: Crisis Checks and Other Aid: What Republicans Offer and What Democrats Offer

The CARES Act, which created a subsidy of $ 600 a week, also extended unemployment benefits to previously ineligible workers such as self-employed, freelancers, independent contractors, and gig workers.

GDP fell by a third: the US economy is experiencing the largest recession

'Debt for life': US residents have not paid billions of dollars in rent