Home Page In the U.S. 'Debt for life': US residents have not paid billions of dollars in rent

'Debt for life': US residents have not paid billions of dollars in rent

Throughout the spring and early summer, a complex of federal, state, and local eviction bans allowed tenants to stay in their rental units. During this time, people owed $ 21,5 billion, writes Fox Business. 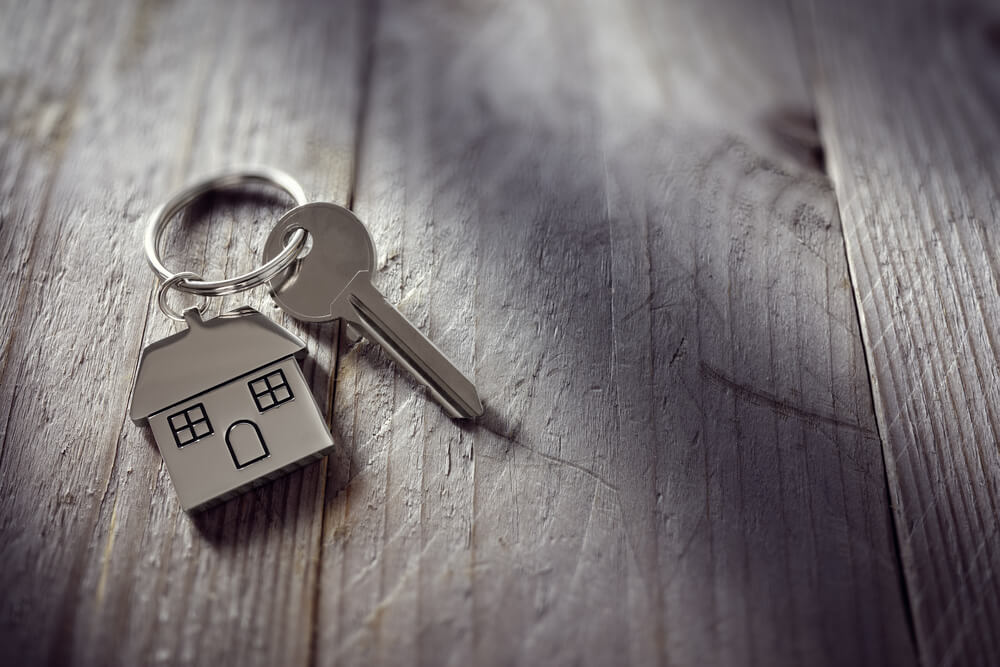 This amount was formed due to the fact that people were massively left without work and livelihood. An estimate of the amount was presented by global advisory firm Stout, Risius and Ross on Wednesday, July 29th.

Senate Republicans recently proposed a new plan, but it will not reinstate the recently lifted federal eviction ban that allowed a third of tenants to stay in their homes. In addition, the $ 31 weekly federal unemployment benefit will end on July 600st.

Without a quick fix, the likely outcome "will be a staggering rise in homelessness like we haven't seen before," suggests John Pollock, an attorney for the Center for Public Justice and National Civil Law Coalition coordinator (NCCRC) who helped develop a tool to track US eviction statistics.

On the subject: How to terminate the rental agreement without penalty

The unprecedented amount of debt for rent will not change the course of the macroeconomic game, said Mark Zandi, chief economist at Moody's Analytics. But for tenants, “it's disastrous. Very few people will be able to get this money back. ”

“The debt spiral has the potential to haunt displaced tenants for a lifetime,” he said.

In the spring and early summer, when unemployment reached levels not seen since the Great Depression of the 1930s, a combination of federal, state, and local eviction bans allowed tenants to stay in their rented housing.

On Friday, July 24, the eviction ban, which affected a third of tenants in buildings with federal government-backed mortgages, was lifted. Rent deferred by more than four months is now payable, like any rent on housing where local and state moratoriums on evictions have ended.

“When rent is not paid for such a long period, the lower end of the market becomes a house of cards and it starts to fall,” said Emily Benfer, professor of law at Wake Forest University. "The risk of eviction and foreclosure and bankruptcy increases, property taxes remain unpaid, leaving communities and schools in short supply."

In May, the Democratic-controlled House of Representatives passed a measure that would extend extended unemployment assistance until January and provide $ 100 billion in rental assistance. This would extend the federal eviction ban for up to a year.

On the subject: Homeowners and tenants in Miami will be paid financial aid: how much can you get

Republican controlled package in the Senate unveiled on monday, July 27, is dedicated to getting children back to school, adults to work, and winning the fight against the virus, the Senate Majority Leader said in a statement. The bill proposes to cut enhanced unemployment assistance to $ 200 a week and makes no mention of housing, evictions, or reinstating an eviction ban.

An avalanche of eviction lawsuits has hit courts across the country. Hearings are resuming online, in courtrooms where social distancing is required, and even at the Columbus, Ohio Convention Center. According to research firm Apartment List, in July alone, 21% of tenants did not pay due rent.

According to Stout and the NCCRC, of ​​the 44 million renting households in the United States, 17,3 million are unable to pay rent and are at risk of being evicted.

22 large companies closing stores in the US due to bankruptcy