Russian oligarchs, who, according to the US authorities, are part of the “inner circle of President Putin,” have found a new way to bypass the sanctions imposed against them - they are investing millions of dollars in the purchase of works of art in the West, writes Air force. 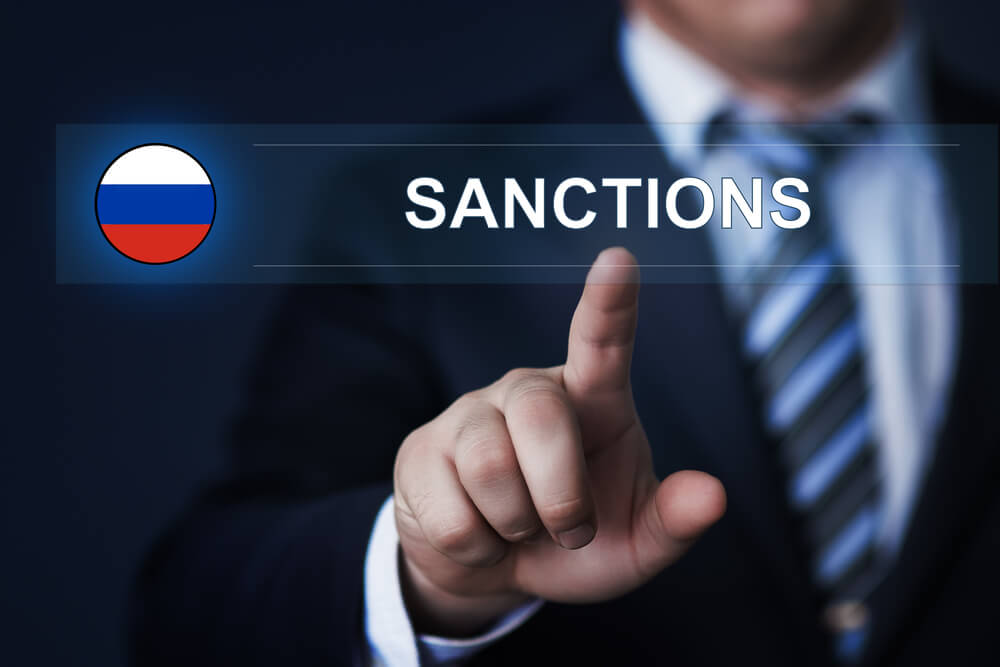 Arkady Rotenberg, his son Igor, and brother Boris have violated US laws in a 150-page report released Wednesday, July 29, by the US Senate Permanent Investigation Subcommittee.

According to the authors of the document, after the imposition of personal sanctions against entrepreneurs in March 2014, they secretly purchased more than 30 works of art from auction houses in the USA, Great Britain and from private owners. In particular, these are the works of Salvador Dali, Rene Magritte, Georges Braque, Lionel Feininger, Marc Chagall and Nicholas Roerich. In total, from March to November 2014, the brothers spent more than $ 18 million on the purchase of works of art.The report clarifies that after the imposition of sanctions, the Rotenbergs transferred more than $ 91 million to the offshore companies controlled by them.

Later, the names of family members of entrepreneurs, including the son of Boris Rotenberg, Roman, and the son of Arkady, Igor, were also included in the sanctions lists. The US authorities accused them of participating in the financial activities of their fathers, incriminating, in particular, in receiving dividends from the activities of offshore companies.

On the subject: The United States imposed sanctions against Ramzan Kadyrov: he responded with a photograph with machine guns

Why the Rotenberg brothers fell in love with art

As highlighted in the Senate report, experts consider the international art market "an ideal platform for money laundering."

The overwhelming majority of buyers and sellers in this market conduct transactions on condition of anonymity, and the value of the “product” only grows over time.

According to the Art Basel and UBS Global Art Market Report 2020, the annual transaction volume in this market is about $ 64 billion, with 44% of transactions in the United States.

One of the sources of information for the senators was the infamous Panama Papers, published several years ago by the International Consortium of Investigative Journalists. These documents made it possible to establish that it was the Rotenberg brothers who were the beneficiaries of three offshore companies - Highland Business Group Limited, Highland Ventures Group Limited and Advantage Alliance, through whose accounts the purchases of art objects were paid.

According to the report, the brothers, among other things, "tried to hide their involvement in transactions on the American market, hiding behind the figure of the collector and art dealer Gregory Balzer located in Moscow."

In 2013, he opened the BALZER art club in Moscow, whose accounts were also used to purchase art for the dealer's clients. Balzer himself, according to the report of the US Senate, received for his services a permanent remuneration of $ 9500 per month and commissions.

A native of the USSR, a naturalized US citizen Gregory (Gregory) Balzer refused to testify to the staff of the Senate Subcommittee and explained that he had no plans to return to the United States. His lawyers deny that their client ever fulfilled the orders of the Rotenberg brothers. Representatives of the oligarchs called the charges of violating the sanctions regime absurd.

Nevertheless, as established by the Senate investigation, Balzer acted as an intermediary in the purchase of at least 16 paintings. The acquisitions were paid through the art dealer-controlled offshore company Steamort Limited in the interests of the Rotenberg brothers.

Major auction houses, including Sotheby's and Christie's, which have their own anti-money laundering programs, have demanded that Balzer disclose the names of the clients he represents since at least 2012, but received only verbal assurances that he was acquiring works of art for one of the offshore companies registered in the Marshall Islands. These explanations completely satisfied the representatives of the auction houses.

On the subject: 'Get out now': US ready to extend anti-Russian sanctions on Nord Stream 2 investors

How the Rotenberg brothers bought art

The legal representative of the auction house Sotheby's in his testimony to members of the Senate subcommittee said that he did not see in the actions of Balzer "nothing unusual." He bought paintings in his own name and paid for purchases from accounts belonging to him.

After reviewing these transactions, the Senate Subcommittee found that "the funds used to purchase art objects came from different jurisdictions, from different accounts and from different financial institutions." The established "chain" usually looked like this: offshore companies controlled by the Rotenberg brothers transferred money to Balzer's offshore company Steamont Limited, which, in turn, transferred these funds to an art dealer's personal account in London's Barclays bank, from which the acquisitions were then paid.

The Senate report says the Rotenberg brothers took into account the potential risks associated with the Senate investigation last summer. Until August 2019, the pieces of art they bought were kept in a special storage facility in Germany. After the staff of the Senate subcommittee tried to contact the art dealer Balzer, the paintings were transported to Moscow.