Home Криминал In Ohio, the daughter of a victim of violence 'ordered pizza' by 911: she was understood and sent by the police

In Ohio, the daughter of a victim of violence 'ordered pizza' by 911: she was understood and sent by the police

According to police, the daughter of a victim of domestic violence in Ohio helped police arrest a suspected abuser by calling 911, pretending to order pizza.

The boyfriend of 56-year-old woman Simon Lopez burst into a family apartment in Oregon, Ohio, and began to argue with the mistress. She later told the police that he was screaming and started beating her, which caused the woman to hit the wall.

Keeping the offender in ignorance, the 38-year-old daughter of a woman called the police. On the record of the call received by WTVG, you can hear her telling the dispatcher: "I would like to order pizza."

“Did you call 911 to order pizza?” The dispatcher asks.

“This is the wrong number to call pizza,” the manager says.

The daughter tells him: "You do not understand me." At that moment, the dispatcher seems to have guessed. He asks her apartment number and whether she needs medical attention.

“No,” she continues. “With pepperoni.”

Then you hear the dispatcher advising the officers to turn off the signal lights and sirens when they arrive at the place where the call came from.

Officers arrived at the apartment where the suspect was arrested. He is accused of domestic violence.

By topic: Is it true that ordering pepperoni pizza at 911 is a hidden way to ask for help

Oregon Police Chief Michael Navarre praised the dispatcher’s response, noting that others “could hang up.”

“He coped with the challenge, and the story had a happy ending,” Navarra said.

As wrote earlier ForumDaily The message on social networks says: “If you need to call the 911 service, but you’re afraid, because there’s a person who is near you, dial this number and ask for pepperoni pizza. They will ask if you know that you are calling 911? Say yes and keep pretending to order. Dispatchers are trained to ask specific questions, with unambiguous yes or no answers. Do not hang up!"

Tests by fire: new challenge in the USA cripples children

Taken for a robber in his own house: the police made an American disabled 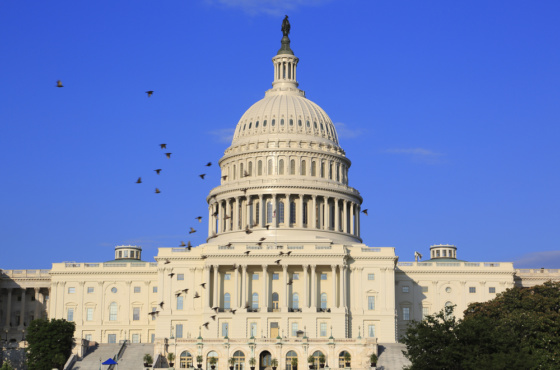 Without phones and coffee: 7 facts about the work of senators during the meeting ... 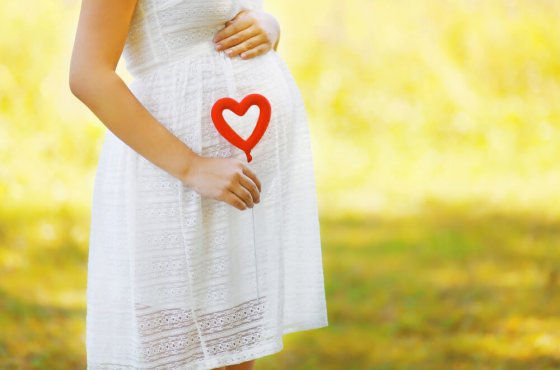 Personal experience of a Russian-speaking immigrant: how to find investors or work in the USA through ...

Stas Mikhailov and meeting with Oleg Sentsov: how to spend a weekend in the USA ... 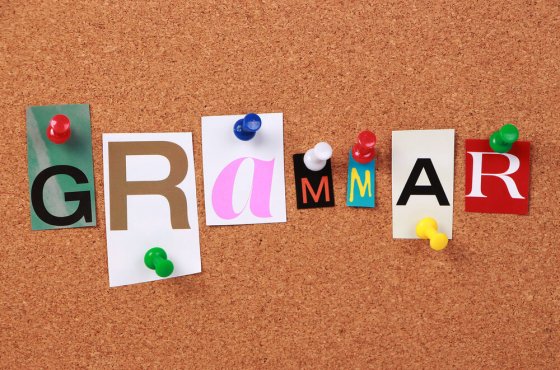 The 20 most confusing rules in the English language: what is worth remembering, and what ...

7 modern ghost towns where no one wants to live

'Dark tourism': travels that are not customary to talk about

Powerful earthquake in Turkey: 22 dead, dozens of people under the rubble

10 unexpected favorite dishes of US presidents

Trump showed the emblem of the US Space Forces: to Internet users, she recalled a popular series

New York immigrants will be allowed to vote in municipal elections

What is wrong with American medicine: the opinion of a Russian-speaking immigrant
Despite the fact that the general standard of living in the USA is quite high, there are also “eternal” problems here, the main of which is medicine. Few things frighten the average American, like a serious illness and the need for a thorough treatment. ...

Posted by Netupaya America on Yandex.DZen
'Lost dream': what the Russian woman who has moved to the USA regrets
“Luda worked with us as a nurse,” said 62-year-old Val, who moved to the States from Moscow as a child. I immediately pricked up my ears. "My mother then had problems with memory. ...

Taxes and Tax Filling: Finance Specialist Answers ForumDaily Readers Questions
The US tax system is quite confusing, and it is sometimes difficult for both Americans and immigrants to understand its intricacies. Moreover, errors in filing a declaration can result in additional costs and problems with one of the most formidable ...

Deadly Chinese virus: important recommendations from doctors from the USA, Russia and Ukraine

Queen's 'underrated' kin: who can replace Harry and Megan at court

Why it is so cheap and not worth buying: 7 secrets of fixed-price stores