Home Our people The daughter of Agutin and Varum moonlights as a housekeeper in the USA: she changed her name and does not want help from her parents

The daughter of Agutin and Varum moonlights as a housekeeper in the USA: she changed her name and does not want help from her parents

The 23-year-old daughter of singer Anzhelika Varum and musician Leonid Agutin, Elizabeth followed in the footsteps of her parents and sings in the Bruvvy band. A year ago, Elizabeth officially became a US citizen. She lived in America from an early age, but she was able to apply for citizenship only recently. Daughter Varum does not come to the homeland of her parents, and there are no Russian-speaking friends in her environment, reports Sigma. 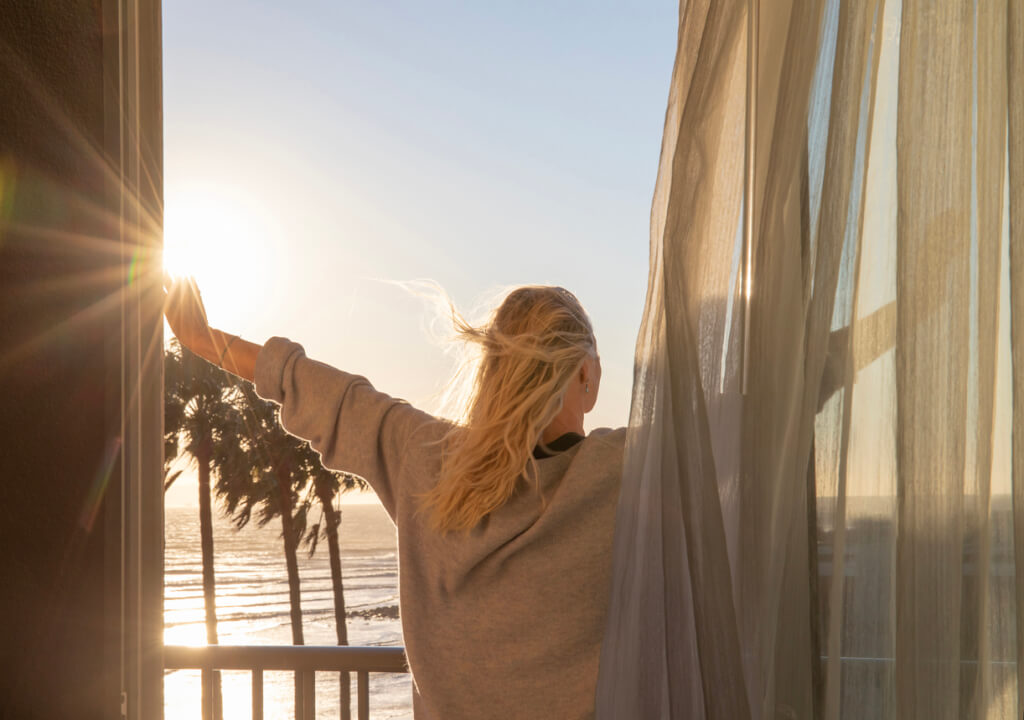 Elizabeth does not want to receive any help from dad and mom - neither in promotion, nor material. And, since things are not going well for her group now, Varum's daughter does not shy away from part-time jobs.

Elizabeth, in her free time from the stage, does not disdain to earn extra money as a housekeeper and even a courier.

On the subject: Tyson and Holyfield started selling edible cannabis ears: a very interesting story in the ring was passed on to this one (most likely you remember it)

In America, the daughter of Agutin and Varum prefers to introduce herself by a different name - Liz Holloway. So far, the girl cannot boast of popularity and gives concerts in pubs, cafes and clubs.

The daughter of Varum and Agutin is not like other children of famous people. She does not show off expensive things, lives by music, and almost does not talk about her personal life. But on the birthday of her lover Kyle Flink, Lisa shared a rare photo with him.

According to Varum, she supports her daughter in everything and is sure that a great future awaits her. In the meantime, the artist strongly recommends her daughter not to pursue success, but to enjoy the process.

The Kremlin has prepared a plan in case of a coup: attracted magicians and priests