Why do people watch disaster films, especially now, during the coronavirus pandemic? The publication tried to find the answer to this question “Voice of America" 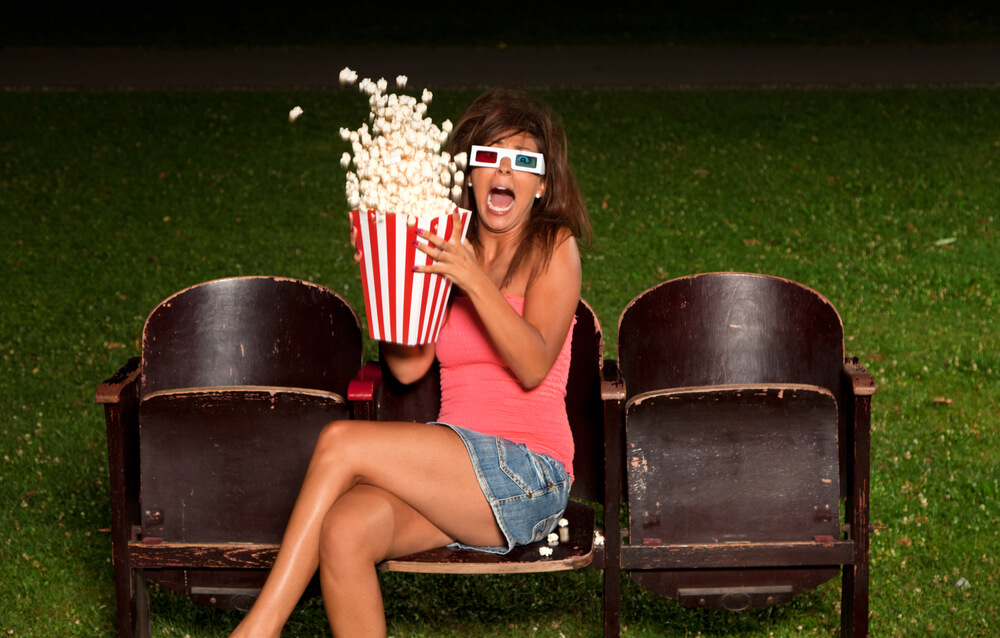 "Epidemic", "Infection" and other films about the disasters that cause deadly diseases to mankind, asteroids, zombies, break records in the number of views on online TV.

For example, in 1995 the film "Epidemic" was made. It tells the story of a virus that has spread to a small Californian town, leaving it isolated from the rest of the world.

Currently, the film ranks first in the top ten most popular films on Netflix.

Since the production of films due to COVID-19 has practically stopped, and cinemas are quarantined, people switched to watching movies on online platforms, and watch mainly disaster films.

Epidemic is one of many films based on different doomsday scenarios. The painting keeps the viewer in suspense through fear and anxiety in front of an invisible enemy that is spreading throughout the city. In order to somehow protect themselves from the virus, people hide in their homes, while the corrupt military spread false information about the situation and are going to undermine the city to stop the spread of the virus.

On the subject: The faint-hearted not to watch: 10 films and series about viruses and epidemics

Why are disaster films so popular during a pandemic? Psychologist Carolyn Loren attributes this to human fear of dying. And also with a deep sense of anxiety due to people's awareness of their mortality. According to her, disaster films with a good ending reassure viewers.

“This is an attempt to escape from reality, you can be in another reality for a couple of hours, in the one that happens on the screen, and there is something exciting in it that makes the heart beat faster,” she says.

Disaster films, such as the film about the deadly virus "Infection" (2011), give the viewer the opportunity to feel how scientists are racing against time to save humanity.

Most films based on a pandemic scenario describe events that are many times worse than what humanity is experiencing at the moment. It also gives the viewer a sense of relief, because in real life, not everything is so bad.

On the subject: 'Possible collapse of civilization': a dangerous asteroid rushes to Earth

The Plague in Florence is a 1919 silent film about the 1348 Black Death epidemic. The genre of the film shows that people were interested in this subject even in the era of silent cinema. Interestingly, the film, which tells the story of the plague in the Middle Ages, was filmed at the height of the Spanish flu pandemic, when the fear of death increased among people.

Watching movies about zombie apocalypse or a pandemic that destroys humanity is not suitable for everyone. Indeed, during times of uncertainty, when people are faced with anxiety and helplessness, watching such films can overload the psyche too much.

At the same time, it can help to overcome anxiety. It's like with nightmares - when they end, you wake up and, realizing that it was just a dream, you calm down. So at the end of films, something good is usually shown: a vaccine is found, humanity is saved.

If you are sure that watching such a film will be a relief for you, we offer you several cult paintings on this topic.

US Cash Crisis: Banks Restrict Withdrawals Due to COVID-19

Be careful: how scammers profit from panic due to coronavirus