Home Incidents Ohio 911 dispatcher accused of murder: he refused to send an ambulance to a dying woman

A Green County, Ohio, emergency dispatcher is accused of refusing to send an ambulance to the home of a woman who then died. Writes about it Observer Reporter. 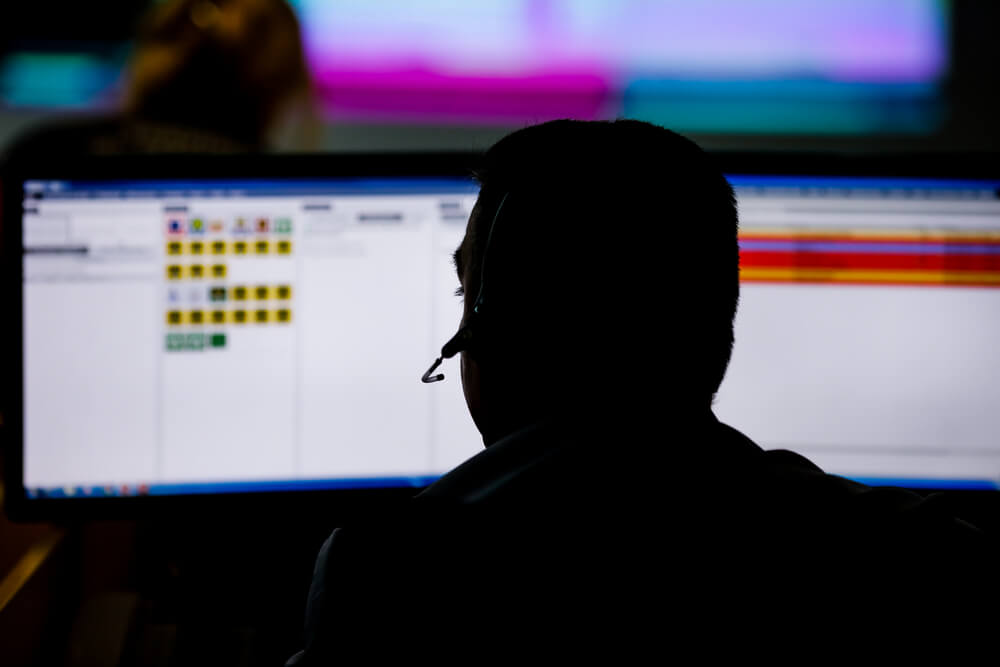 Leon Price, 50, from Waynesburg, was arraigned on charges of manslaughter. Investigators alleged that he "directly prevented Diania Kronk from receiving emergency medical care that could potentially save her life."

Cronk died on July 2, 2020, a day after Price refused to call an ambulance for her daughter, because he was not sure that Cronk would agree to treatment.

District Attorney David Russo, whose office brought the charges, said the investigation was not yet complete.

“The investigation extends to the emergency services department to find out if this was the result of a potential unwritten policy or a dispatcher’s decision,” Russo said. No one should be denied emergency assistance. Everyone has the right to have equal protection and access to health care.”

According to the criminal complaint, on July 1, Price was working as a dispatcher for Green County Emergency Services when Cronk's daughter, Kelly Titchenell, called at 12:50 p.m. asking for an ambulance to her mother's home.

During the call, Titchenell informed Price that her mother's skin was turning yellow, she was passing out and would die unless she was taken to the hospital.

At first, Price said he would send an ambulance, but then asked Titchenell if her mother would agree to go to the hospital or if there was a trusted person who had the right to make this decision.

“At the time of the call, there was no evidence that Diania intended to refuse medical attention,” District Detective Zachary Sams wrote.

Price asked Titchenell to make sure her mother went to the hospital before calling 911 again for medical attention.

Afterwards, a deeply shocked Kelly replied, “Okay,” and apologized for calling 911. Approximately 24 hours after refusing to send an ambulance on June 2, 2020, around 12:45 pm, Diania was found lying in her bed, dead. "Sams wrote.

Rousseau said that when Titchenell called for help on July 2, three ambulances were sent.

In filing charges, the district attorney said, "Our primary goal is to bring justice to those affected and keep the community safe."

Earlier, Titchenell filed a civil lawsuit against Greene County, Price and others. In them, she claimed that, as Price told her, sending an ambulance to Kronk would be "a waste of resources."

In addition to manslaughter, District Judge Glenn Bates charged Price with reckless endangerment, official harassment, and obstruction of a law or other government function.

The defendant was released on $15 bail, with a preliminary hearing scheduled for July 000, 13.