Home Page In the U.S. The school principal faces trial for using his insurance to help a sick student

The principal in Indiana, who used her own health insurance to help a sick student, faced several allegations, including insurance fraud. 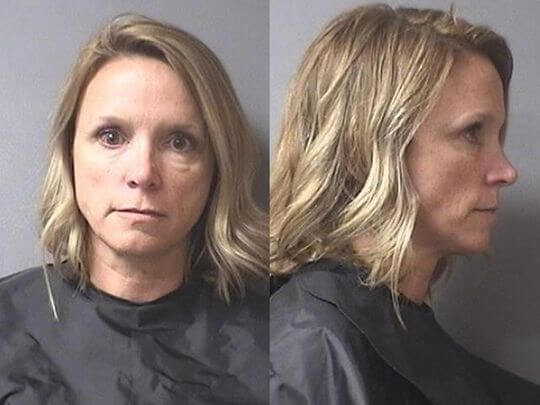 Casey Smitherman - director of Elwood Community Schools in Elwood, Indiana - has been charged with insurance and identity fraud and misconduct, writes USA Today.

The charges were brought against a woman on January 23, after which the court released her on bail.

Smitherman says it all started with her visit to the home of a student who didn't show up for class. After meeting with him, she saw that the child had symptoms of sore throat. After the student was denied treatment at one of the local clinics, the teacher took him to another, this time, saying that the boy was her son.

As a result, she received from the doctor a prescription for amoxicillin for an 15-year-old student, whom she issued as her son.

“I am committed to this community and our students, and I am sorry if this action undermined your trust in me. From the beginning, my ultimate goal was to provide the best conditions for the development of the Elwood School students physically, mentally and academically, and I remain focused on that goal, ”said Smitherman.

Smiterman told the police that she was worried about the student when he did not come to school in early January, adding that she had previously helped him by buying clothes and cleaning the house where he lives.

A visit to the doctor, during which the boy was diagnosed with a sore throat, was evaluated in 233 dollars.

To address the situation, Sitterman plans to use a program that allows her to drop charges if she avoids arrests within a year of this incident.

The director's actions were supported by the president of the local school board.

Can I get high-quality medical care at Urgent Care?