Home In the U.S. Airbnb director offers to rent a bedroom in his house for free: he even bakes you cookies

Airbnb director offers to rent a bedroom in his house for free: he even bakes you cookies

Brian Chesky, CEO of Airbnb, placed a bedroom on the platform in his home in San Francisco, California. You can book it for free and chat with him. He'll even bake you cookies. The edition told in more detail Business Insider. 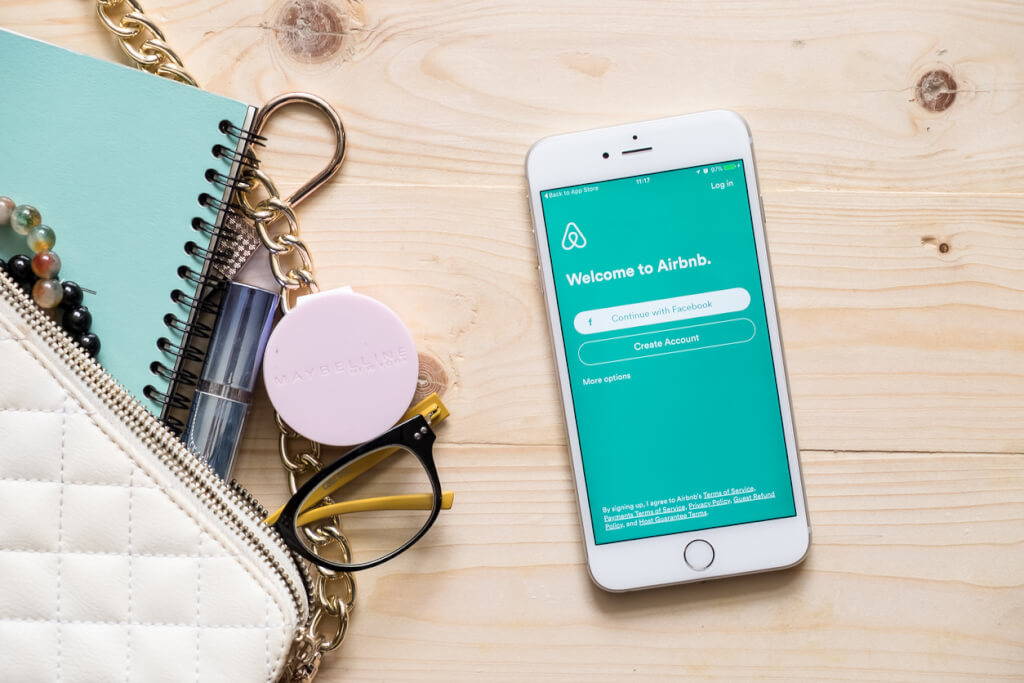 “I live here so I won’t go anywhere,” Chesky explained in a video posted to his Twitter account. "I did it 15 years ago and I'm going to do it again."

When Airbnb first started, he and his then-neighbor Joe Gebbia rented air mattresses from their San Francisco apartment.

On the subject: Several cities in the US will pay residents not to rent out their homes on Airbnb

Chesky, in his words, hosts on Airbnb in order to set an example for people, they say, "if I, the founder of Airbnb, can do it, then you can."

“This is a really nice bedroom — there's a bit of Airbnb history here. I'll make fresh cookies, you can even go to the gym with me and take a walk in the park," Chesky said.

The billionaire does not take money for living at all. However, according to an Airbnb spokesperson, the room is already booked until March 2023. Although, she added, more dates will open in the future.

Chesky's room description lists a large queen-size bed, two closets, a desk, and an armchair with a world map in the background. Guests among other things will have access to a fully equipped bathroom, kitchen and living room.

Airbnb's CEO backs an update to AirCover, the company's plan to protect guests and hosts, which includes guest identity verification and technology to ensure suspicious bookings are blocked. Not that Chesky was too worried. He said there would be security cameras in his house, but not in guests' "private, private areas". It has, among other things, XNUMX/XNUMX security personnel.

Personal experience: how a woman works as a truck driver in America