Home Our people Diaspora in the USA continues to celebrate: how America celebrates Ukraine's Independence Day

Diaspora in the USA continues to celebrate: how America celebrates Ukraine's Independence Day

Over the weekend, the Ukrainian community celebrated the 30th anniversary of Ukraine's independence in several cities in the United States. The largest events took place in Chicago (Illinois). This is stated in the video. "Voices of America". 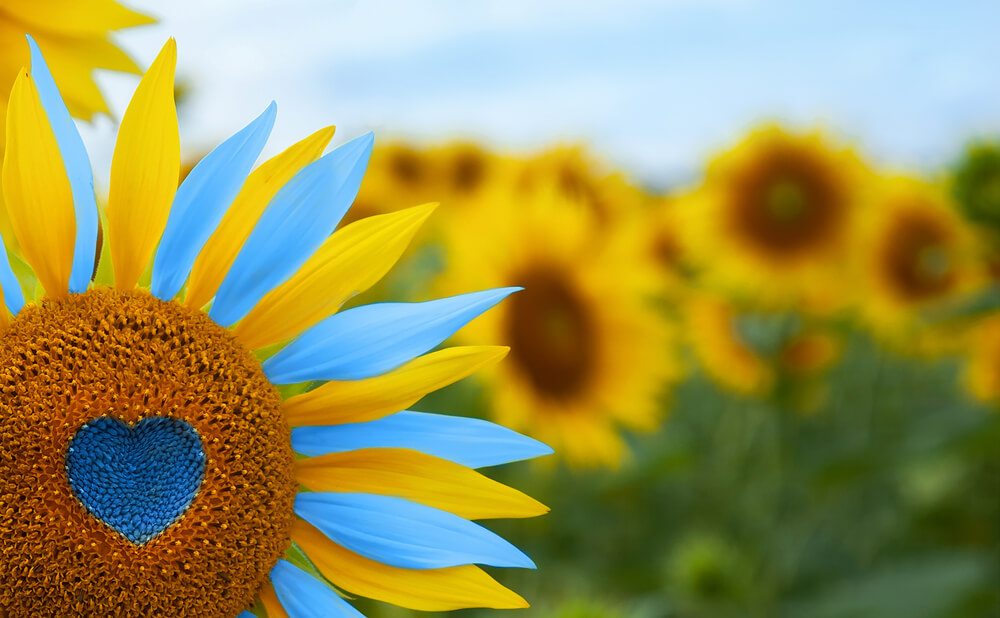 The main event of the celebration for the society was Ruslana's performance, which was sold out. The evening itself resembled the confession of the singer. She admitted that Maidan changed her forever. After those events, she does not go on stage for the sake of money.

“Now there is some kind of new patriotism. We are kind of glad that we have Ukraine again, ”Ruslana says. "We want her to prosper, we want the whole world to know us."

On the subject: The most successful Ukrainian woman in Hollywood: what connects a Kiev woman with Al Pacino, De Niro and Jolie

Meeting the star, especially for the newly arrived, was an important event.

“This is the person who really inspires us, changes and makes us move forward, no matter what the circumstances,” says Chicago resident Dmitry Galan.

The celebration of the Independence Day of Ukraine lasted all weekend (August 29-30). A Ukrainian parade took place in the Ukrainian Village. On Chicago Avenue, Ukrainians carried flags, all of them representatives of Ukrainian organizations, churches and creative teams.

For the Ukrainian community in Chicago, which is one of the largest in the United States, the parade has become an important rallying point. He brought together people who came here in different years, in different periods of immigration.

The organizers of the parade note that the event is also political in nature. It shows support for Ukraine in the war with Russia.

And although the diaspora in Colorado is still small, Ukrainians actively celebrated this Independence Day. "Voice of America".

The small community was not previously close-knit, but that all changed in 2014.

And this year, more than 30 Ukrainians came to celebrate the 300th anniversary of Ukraine's Independence in the central park of the city of Littleton in the suburbs of Denver.

“Here I feel like I'm at home,” says Anastasia.

The holiday is also an opportunity to share your culture with guests of non-Ukrainian origin.

“My girlfriend is Ukrainian and it was she who invited me here. My favorite food is borscht, it is very tasty. " - says Justin.

On Sunday, August 22, Ukrainians in New York went to Times Square to stage a flash mob dedicated to the 30th anniversary of Ukraine's independence. Hiding from the rain under umbrellas, the participants of the flash mob came to the square with posters: "Be with Ukraine, fight for the end of Russian imperialism", "The Russian occupation of Ukraine is a shame for the United States", "Ukraine continues to bleed while the West is watching," shared "Voice of America".

In addition to the action, it was also planned to hold a traditional race in embroidered shirts, but because of Henry's storm, the organizers had to postpone the race to August 29.

“We had to go out and show what Ukraine is. I hope that someone found out about us and that we are celebrating 30 years of independence, ”says Marina Prikhodko, the organizer of the event.

Pretending to be a Russian prince: how an immigrant from Russia became the 'Emperor of Hollywood'