In Israel, at the Dead Sea because of the flood, nine people died, one girl has not yet been found, reported RIA News police spokesman Michael Zingerman. 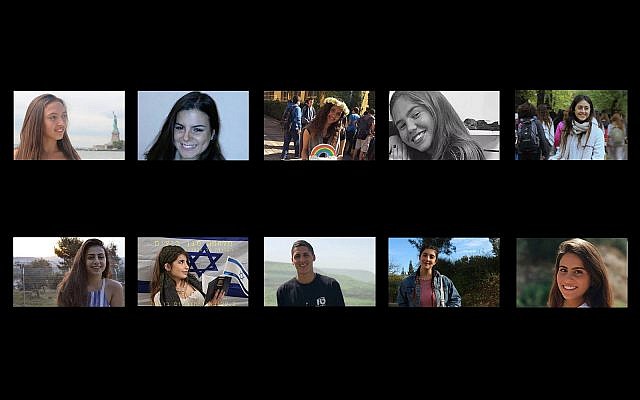 “We can confirm the death of nine people,” said the agency's source.

The group that numbered 25 boys and girls was caught by a natural disaster during an excursion in the Nahal Tsafit coastal gorge.

With the onset of darkness, rescuers suspended the search for the only non-found member of the group. The rest found alive.

“The State of Israel mourns the young lives that were cut short by the terrible tragedy in the Arava desert. We grieve together with the families who have lost their loved ones, and we pray for the speedy recovery of the victims, ”Prime Minister Benjamin Netanyahu responded to the incident. 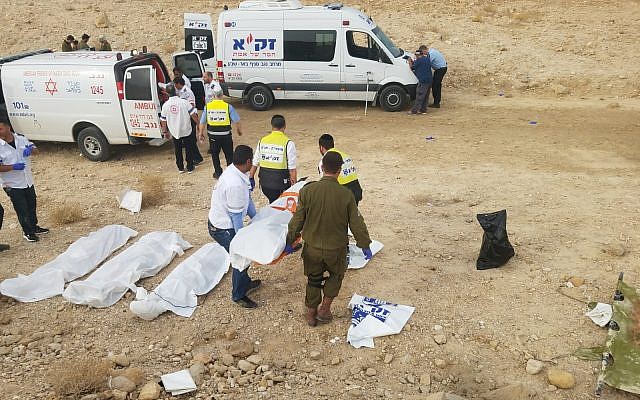 The reason for the flood was the rains, which are the second day throughout Israel. In the Dead Sea region, water streams flowing down from the surrounding mountains quickly overwhelm numerous “wadis” - stream beds that are dry for most of the year.

Zingerman said that young people were students of pre-draft school. Most of them were saved, those who managed to climb to a hill at the time of the flow.

Law enforcement agencies, he said, will have to find an answer to the question of who and why authorized the excursion to a potentially dangerous area, despite the warnings of weather forecasters.

82% Israelis are proud of their country

Who gives names to hurricanes and how

What to do if the house is flooded. Flood survivor tips