Home In the U.S. Trying to burn letters from an ex-boyfriend, a Nebraska resident accidentally set fire to an apartment

Trying to burn letters from an ex-boyfriend, a Nebraska resident accidentally set fire to an apartment

The girl accidentally set fire to her apartment when she went to take a nap after trying to burn love letters from her ex with a gas burner. Writes about this Daily Mail. 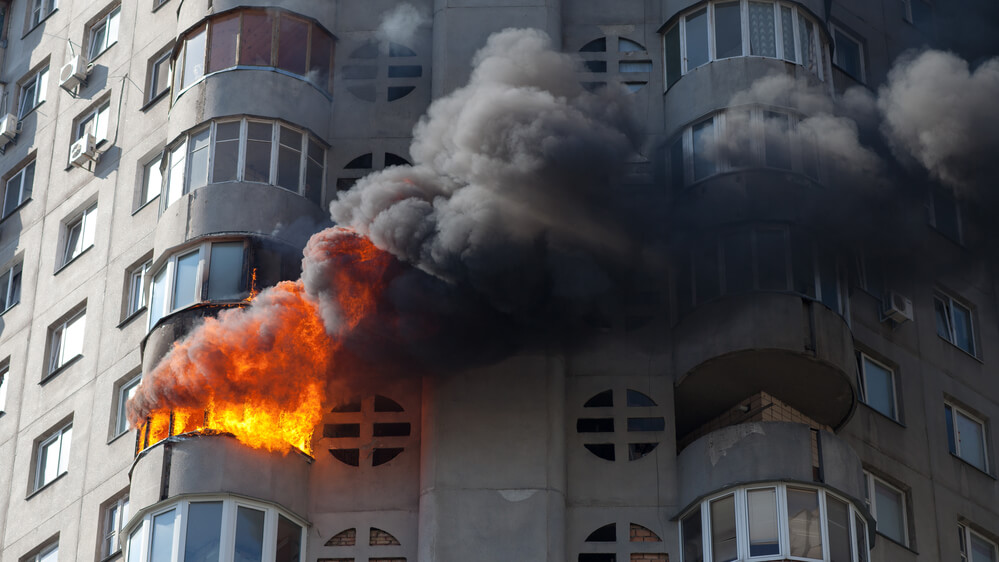 19-year-old Ariauna Chantell Lillard from Lincoln, Nebraska, tried to burn letters from her ex-boyfriend on the balcony of her apartment with a butane burner. When she failed to do this, she was upset, brought them into the apartment, laid them on the floor and went to the next room for a nap.

After a while, Lillard woke up from the smell of smoke and found that a carpet in her apartment, presumably from letters, lit up in her apartment. The girl called the emergency service.

Firefighters managed to extinguish the flame within a few minutes and, fortunately, no one was hurt.

On the subject: 'Feel like a rock star': one day in the life of a California firefighter from Ukraine

“She used a small butane burner to light letters from her ex-boyfriend. But they didn't ignite, so the girl put them on the carpet and went to take a nap. The unhappy woman did not understand that the letters were smoldering. This set the carpet on fire, and the girl woke up when the smoke detector went off, "- said a spokesman for the Lincoln Police Department.

A preliminary estimate of the damage from the fire was $ 4000, the house was more affected by smoke.

The girl was charged with negligent behavior with fire, for which she will stand trial.

Top 10 Tips for US Tenants

10 things you quickly get used to in the US

What do Americans think about Russian apartments?