Home In the U.S. Wisconsin dies after waiting 2 hours for help at hospital reception

Tashonna Ward, a 25-year-old kindergarten teacher from Milwaukee, Wisconsin, died on January 2, without waiting for a doctor in the emergency room at the hospital. Writes about this USA Today. 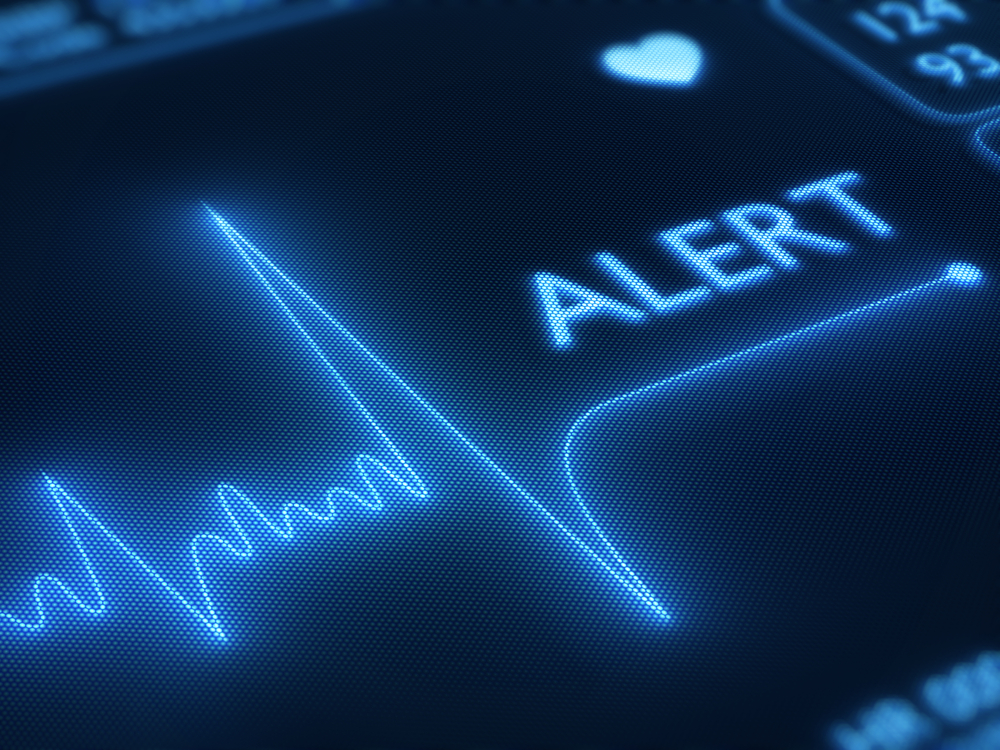 The Ward family claims the girl came to the hospital with chest pain and shortness of breath and spent more than two hours in the emergency room at the Froedtert Hospital. Without waiting for help, she left. Soon fainted and later died.

Milwaukee County Medical Examination Office did not determine the cause of death. The report does not say whether the doctor examined the girl at Froedtert before her death.

The Ward family says she was kept in a waiting room and no one stopped the young woman when she decided to leave.

A representative of the Froedtert hospital made a statement: “We think about this family and express our deepest sympathy. We can’t comment on anything else. ”

“How can you make someone with shortness of breath and chest pain wait in the lobby? Ward's cousin Andrea asks. "Froedtert urgently needs to change its customer policy."

Pain in the chest and breathing problems in the girl arose at work. Sister Ward drove her to Froedtert; they checked in at 16:58.

On the subject: A simple life hack that can reduce your medical bill by hundreds of dollars

According to the report, the hospital staff checked her heartbeat with an electrocardiogram, everything was normal. Chest x-ray revealed cardiomegaly: an enlarged heart.

Ward found out about health problems in March, when her child died during childbirth due to entwining with an umbilical cord. Then she was told that during her pregnancy her heart increased.

Cardiomegaly, which may be temporary or permanent, puts people at greater risk of blood clots, heart failure, and other problems.

After the tests at Froedtert, the girl was asked to stay in the waiting room until the staff could provide further medical assistance. The conclusion of the forensic expert does not indicate what happened next.

Tashonna told her mother that she had passed tests and was waiting for a doctor, she went to the reception desk several times with a request for a doctor's appointment. At 18:35, the girl wrote to her family that she was still in the waiting room.

“I have been here since 16:30 pm with shortness of breath and chest pains, and they say they have to wait more,” the girl wrote.

The medical examiner concluded that the girl had left around 19:30 because she had been waiting too long and decided to go to another emergency clinic. About 2,5 hours have passed since her arrival.

Brianna, Ward's sister, picked her up and stopped at their mother's house to get Tashonna's insurance card.

According to a forensic report, at 20:39 p.m. hospital staff called Ward and her sister. The ambulance arrived at 21:07. At this point, in the ambulance on the way back to the hospital, the girl lost consciousness. Soon, Ward died. The report did not say why Froedtert employees made a phone call before the ambulance arrived.

Andrea Ward found out about what happened from the mother of Tashonna Yolanda.

On the subject: Medical services without insurance: a new health care scheme is gaining popularity in the US

“She called me and said, 'My baby stopped breathing,'” said Andrea. “She swore, said that her sister was already in the hospital, and they made her wait.”

Family members have many questions for the hospital. When news of the death of Tashonna spread on Facebook, many shared their stories about how they waited hours in emergency departments.

“I was so shocked to see the comments,” said Andrea Ward. "People don't know how to defend themselves."

Experts in this area are trying to find out if Tachonne Ward was examined by a doctor during her stay at the emergency room.

Martha Gulati, chief of cardiology at the University of Arizona College of Medicine, says chest pain and shortness of breath are classic symptoms of heart problems. Such patients should usually be seen by a doctor within minutes in order to quickly determine the cause and consider treatment options.

Gulati, who studies women’s heart problems, says the Ward story is “too common,” because young women do not pay attention to menacing symptoms.

Howard Mell, an emergency doctor, spoke out in defense of the hospital staff, arguing that there may have been patients at the time who needed more help.

“Unfortunately, in many cases, there are no free beds and decisions have to be made about who to give preference to,” Mell said.

Mell added that emergency department staff across the country are struggling with overcrowding, making difficult choices due to a lack of places and staff, especially during the flu season.

Treatment of a common cold cost an American $ 28 thousand