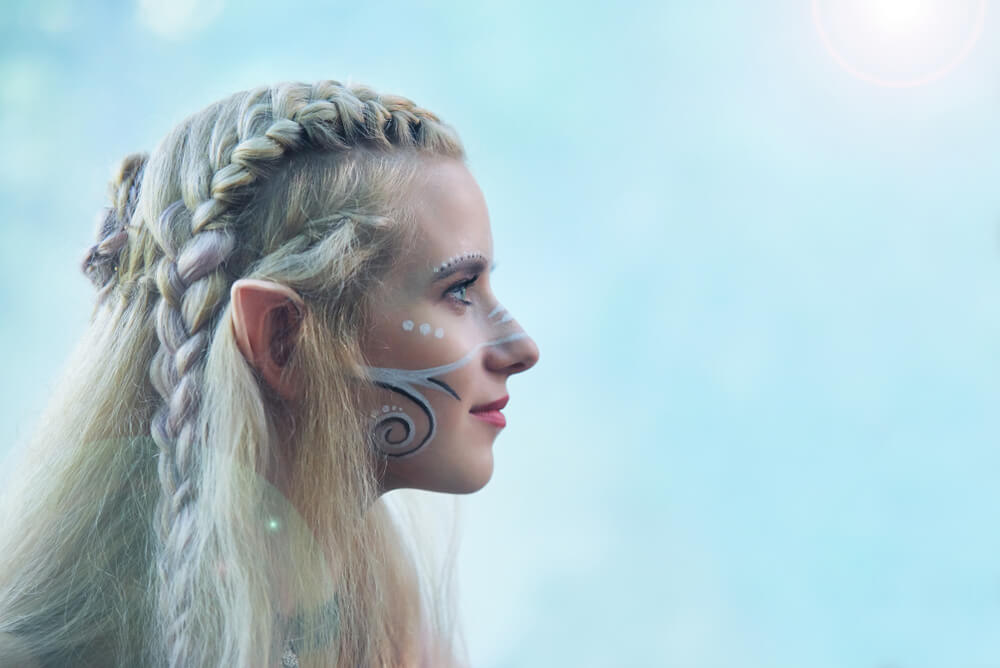 Singer, artist, producer and musician Grimes purchased two pairs of elven ears from the Russian woman Sofia Pavlova for the annual Met Gala. The purchase cost the singer $ 50 per pair. Sophia Pavlova, a Russian craftswoman who makes custom-made elven ears and tiaras, had no idea who she had sold two pairs of ears to. Sophia did not know who ordered them from her through Etsy, until friends sent her a video in which the famous performer, girl Ilona Mask Grimes, was going to events and trying on ears bought from Sophia. In the video, the singer says that this image was inspired by Herbert's novel "Dune", and the ears were just right for him.

On the subject: Elon Musk gave a personal tour of SpaceX for the descendants of the Soviet rocket designer

Pavlova was in a pleasant shock that her ears will now flaunt on the head of such a famous person. On the advice of friends, she raised the price of this product from $ 50 to $ 95.