New incidents of gun violence have occurred in Chicago, Illinois. This resulted in the deaths of nine people, including a nine-year-old boy, over the weekend (August 1-2), police said. Another 25 people were injured. Writes about it "Voice of America". 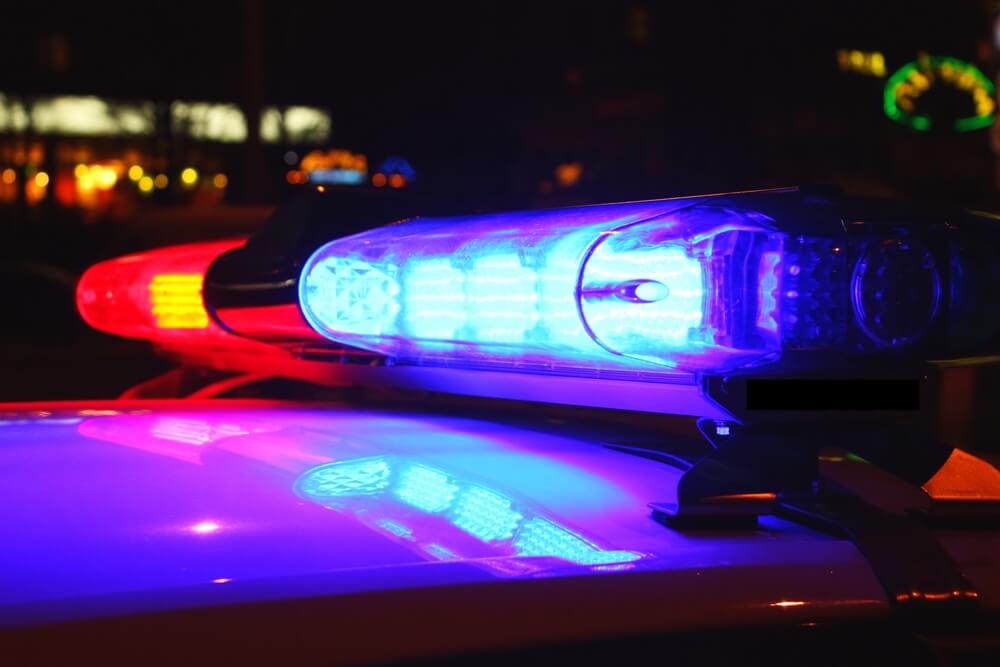 From the beginning of the year to the end of July, there were 440 murders and 2240 people shot in the city (this includes fatalities), according to the Chicago Police Department.

The most recent fatal shooting occurred on Sunday night, August 2, when two people were killed while in a car parked in the West Side. Both were shot in the head several times, police said.

The first fatal shooting last weekend occurred on Friday, July 31, in the Cabrini Green area, 9-year-old Janari Ricks was shot in the chest. According to the police, the boy was not an intentional target. There have been no arrests in this case yet.

“He wanted to help rebuild the community, restore something that the children could use later,” said the boy's mother, Jalisa Ford. "Now he is gone, he was taken away."

Murders and shootings in Chicago increased in the first seven months of the year. The 440 murders and 2240 shootings mentioned in January-July this year can be compared with 290 murders and 1480 shooting during the same period last year.

July was a particularly brutal month, with 105 murders and 584 shootings reported in the city.

On the subject: Arms sales skyrocket in the US: people fear the police won't protect them

Violent crime has risen this year in many US cities. President Donald Trump recently announced his intention to send federal agents to several of these cities, including Chicago. Operation Legend, as he called it, aims to help local authorities combat such crimes.

Although federal agents in Chicago mainly assist police in investigating violent crimes, an Alcohol, Tobacco, Firearms, and Explosives Control agent intervened when he saw an attempted carjacking and shot a suspect.

A spokesperson for the Kimberly Nerheim bureau said the agent, a Chicago Field Force staff member who is not involved in Operation Legend, injured no one and the suspect or suspects fled.

The Bureau of Professional Accountability is investigating the use of force, and the Chicago police are investigating a car theft.

Frightening statistics: how many people in the US have gun permits

Take your own path: in the suburbs of Texas very creatively approached the names of the streets