Home In the U.S. Tens of thousands of Trump supporters to hold his 'second inauguration' on January 20 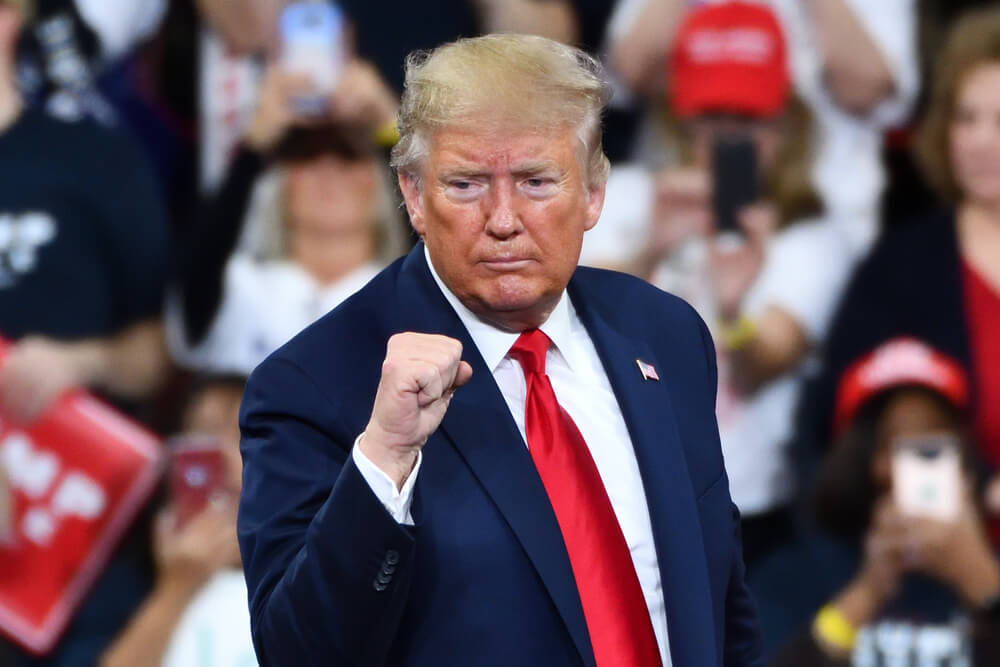 Thousands of supporters have pledged to attend the virtual “second inauguration” of President Trump, who lost the presidential race to a second term, while President-elect Joe Biden is due to be sworn in on January 20.

event, organized via Facebook, the social network accompanied by a disclaimer: “Joe Biden is the president-elect. On January 20, 2021, he will take office as the 46th President of the United States. "

Despite this, more than 60 people said they would attend the event in support of Trump, who refused to cede to Biden almost two months after the election.

According to the Facebook group, former Trump campaigner Evie Kokalari-Angelakis will co-host the meeting.

“Our voting rights are under threat! Our freedom of speech too! And the FB disclaimer in this post proves just that, ”she said.

On the subject: What legal claims did Trump have and can they affect the election results

Trump's headquarters did not respond to Fox News' requests for comment on whether he would be participating in the virtual event. To date, he has also not confirmed whether he will attend Biden's inauguration outside the US Capitol.

Pompeo accused Russia of cyberattack on the US government: Trump did not support