America has it all - from an abundance of beaches along two oceans to the highest mountain peaks on the continent, as well as vibrant metropolitan areas and natural attractions. You can choose from countless beauties what you like. Their list was collected by the publication Life globe. 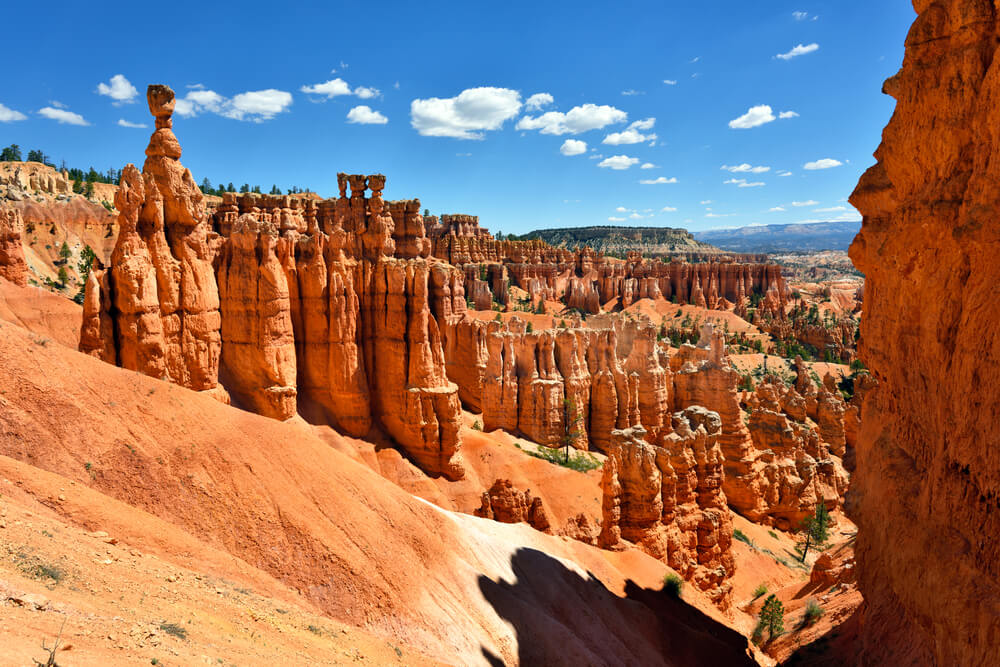 Bryce Canyon National Park is located in southern Utah. Here you will find breathtaking landscapes and majestic mountain formations - Hoodoo. They were created many years ago - under the influence of water and wind, sedimentary rocks acquired unusual shapes: pillars, arches, etc. Amazing Hoodoo shapes are accompanied by a beautiful combination of colors. From pale yellow to orange to reddish, the hues of these majestic rock formations provide truly breathtaking and inspiring views. This is one of the most interesting sights in the USA. The best time to visit the park is during the winter, because the air is refreshing and visibility is best, especially when everyone is bathed in the golden heat of the sunset.

Alaska's mountainous landscape is another incredible natural attraction in America's collection of beautiful sites. Surrounded by a fairytale with countless inspiring vistas of white spiers, transparent blue rivers, picturesque cities and lush woodlands, you can forget about reality. In southern Alaska, you can find the highest peak in the United States and the continent as a whole. It is Mount McKinley (20 feet - about 320 m) and is the main attraction in Denali National Park and Preserve.

San Francisco's Golden Gate is an iconic bridge and one of the most beautiful technical masterpieces in the state of California. It is located in the San Francisco Bay and connects the two peninsulas.

The bridge was built in the 40s of the XX century, it is one of the most recognizable landmarks in the United States, thanks to its enormous length, reddish tones and unique shapes. The Golden Gate offers the best vistas at night, when it is raining or when the place is covered with fog. Each of these perspectives is beautiful in its own way. 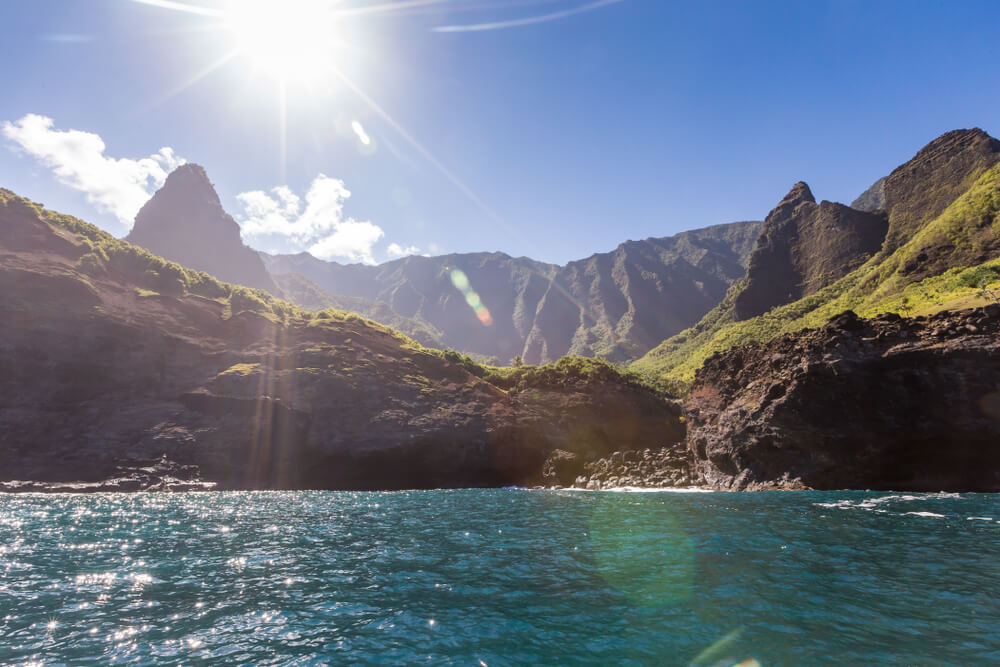 In Hawaii, you can have a truly unforgettable tropical vacation. Admire the striking scenery of the Pali Coast, which is the most beautiful natural feature on the island of Kauai. It is one of the westernmost Hawaiian islands and is renowned for its natural abundance and unrivaled tropical biodiversity.

Pali Na Coast National Park is a natural wonder and one of the most popular local attractions. Walking along the coastal areas, you can enjoy the breathtaking views of the endless ocean. The coastal cliffs stretch nearly 1000 meters above the crystal clear open ocean, the shapes and colors of these cliffs are unique, as is the sound of the waves.

New York is the most populous city in the United States. This metropolis is very imposing and that goes for everything you can find in it. One of the most striking landmarks in New York City is the glare of giant skyscrapers in Manhattan, which creates such a charming mixture of lights and colors that transform night into day.

In the heart of California, in Yosemite National Park, you can experience a truly incredible natural wonder. This huge park is famous for its numerous waterfalls, and each of them stands out for something. Especially one of them is fiery. The atmosphere here is inspiring and romantic.

In central California, you may encounter another incredible US natural landmark. This is the iconic Big Sur coastline with nearly vertical coastal cliffs that rise right on the edge of the raging ocean waves. The landscape is unlike any other. 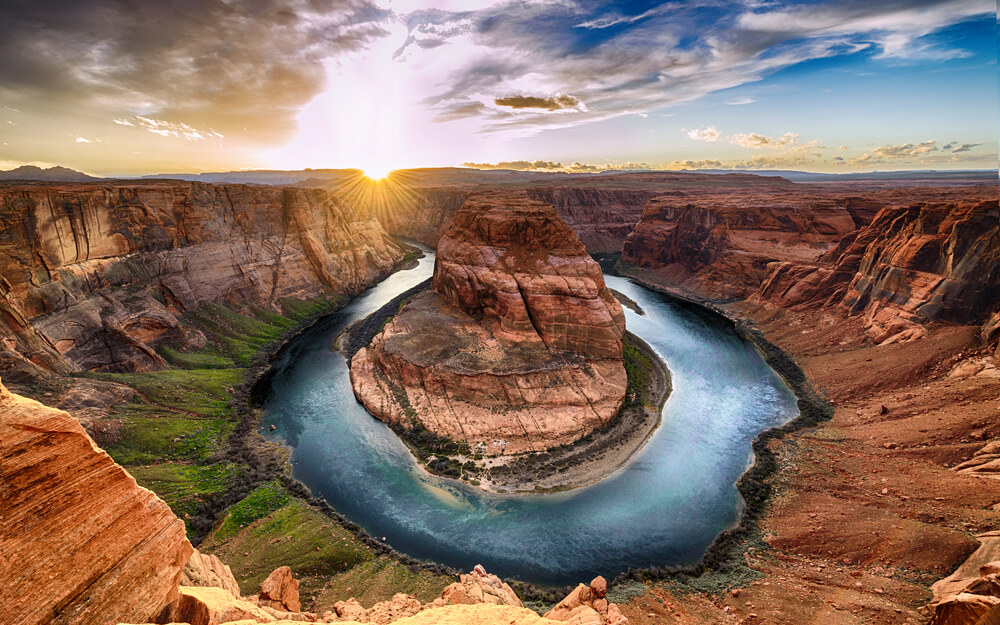 One of the seven natural wonders of nature is the Grand Canyon National Park. It is a real natural treasure in Arizona and the USA. Above 1000 meters above sea level, you can enjoy stunning panoramic views. Here the Colorado River beautifully forms the Grand Canyon. This is definitely one of the most tempting places you must see in the USA.

Las Vegas is another American giant city where it can be brighter at night than during the day. This iconic city is known for its giant hotels and casinos. At night, the gambling capital of the world is bathed in the vivid charm of countless night lighting.