Home In the U.S. Ten bad things that happened on popular cruise ships

A cruise can be one of the most relaxing and enjoyable ways to spend a vacation or a vacation with the whole family. Food, entertainment, activities and cleaning, already included in the price of the cabin, do not worry about anything. And the popularity of cruises continues to grow. 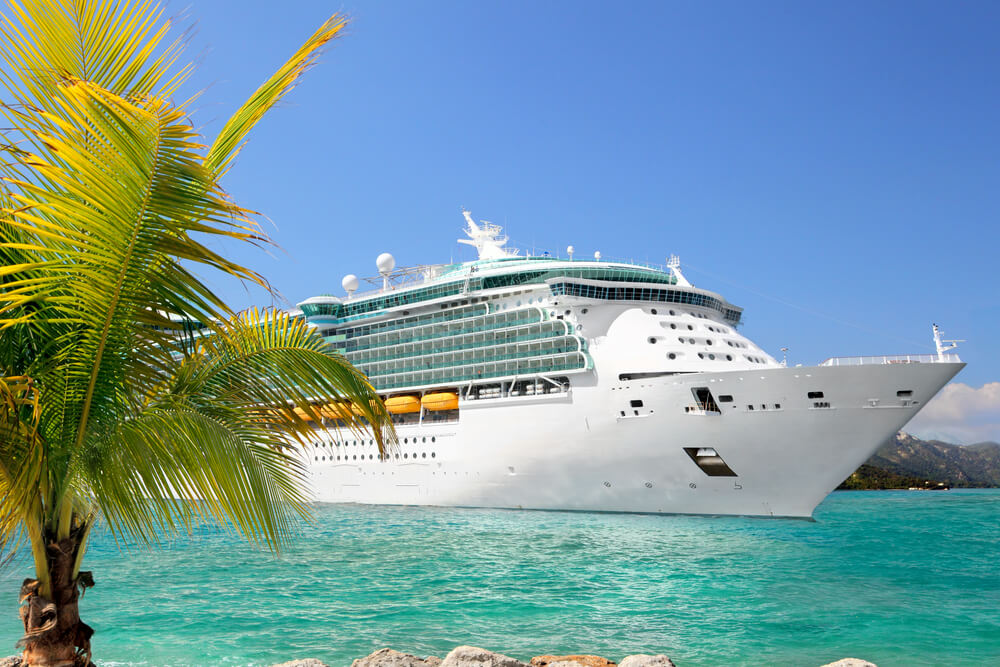 According to the latest report from the International Association of Cruise Liners (CLIA), 2018 will take millions of passengers to 28 on a cruise year. But not all of them will be able to enjoy the vacation of their dreams. In fact, sometimes the journey can turn into a real nightmare, writes Insider.

Here are some of the saddest incidents in recent history that have occurred on cruises.

In January 2018, a Royal Caribbean Cruises spokesperson announced that 47 passengers on The Grandeur of the Seas, which departed from the Port of Baltimore, were complaining of acute gastrointestinal symptoms. More than 200 cases were reported on a cruise from Singapore to Australia and 332 cases on a cruise from Florida.

50 cabins flooded with water on the ship Carnival Cruise Line

Nearly 100 passengers aboard the Carnival Dream who went on a seven-day cruise received a refund and 50% discount on the next flight after their cabins and corridors were flooded with water. Carnival Cruise Line made a statement explaining that the flooding was caused by a breakthrough of the water supply line in the cruise ship’s fire fighting system.

A crew member died during a lifeboat check

In September 2016, a member of the crew of a cruise ship Harmony of the Seas of Royal Caribbean, died during a lifeboat inspection. He sat with four other crew members in the boat when the boat broke away from the bindings and fell into the water, flying 33 feet (more than 10 meters) below deck level off the coast of Marseille, France.

Passengers stuck on a “cruise to nowhere” during Hurricane Irma

Norwegian Cruise Line Sky and Escape passengers were scheduled to return to Miami in September 2017 due to Hurricane Irma. But because hotel rooms were nearly impossible to find, the cruise line allowed passengers to take the Escape for a “cruise to nowhere” and stay there until the storm died down. Fortunately, they had access to food, water and alcohol and were not charged for boarding.

In January, 2015, a passenger of the cruise of Royal Caribbean fell from a ship near Cozumel, Mexico. A passenger sitting on the Disney Cruise Line's balcony heard screams for help. So Disney's magic saved the man who was later cured and sent home to the USA.

In March, 2013, the toilets and elevators stopped working halfway through a seven-day cruise on a Carnival Dream vessel.

"In some toilets on the floor, everything is covered with human waste, they overwhelm the premises and end up in public halls," passenger Greg Stark told CNN.

Carnival cruise had to send passengers by plane back to Florida. They later received a three-day money back and 50% discount on the next cruise.

Ship with 4000 passengers stuck in the sea after a fire

A fire in one of the diesel generators of the Carnival Triumph led to its failure, resulting in the ship being in the middle of a multi-kilometer water surface in February 2013. Passengers had little food, not all toilets and elevators worked. I had to wait for the ship to be pulled ashore.

When in May 2012, the passenger was checking for a cruise around Jamaica, Carnival told her that they could not find her portable dialysis machine. The woman who needed dialysis every night was escorted from the ship without giving a reason. The vessel left the port with its baggage and, presumably, lost medical equipment on board. The company made a public apology, returned the money for the ticket and offered a discount for the next cruise.

Men-models were mistaken for gay film actors and landed in the war.

In June, 2012, a group of male models was hired for a flight on a gay cruise in Holland. When the passengers saw a photographer and a videographer shooting men, they decided that they were shooting adult films on the ship. The men were forced to leave the ship in the nearest port, which turned out to be the port of Tunis in the midst of the Arab Spring Uprising. The models had no money, visas, no means to return home, and no knowledge of the local language. They later sued RCVP Vacations and Holland America.

32 people died when Costa Concordia ran aground and sank

In January, the Costa Concordia passenger cruise ship 2012, designed for an 4200 man, came too close to the coast in Italy. The vessel crashed into the rocks, which pierced a giant hole in its board. The ship ran aground and sank. The captain was sentenced to 16 years in prison because of the death of 32 passengers. The charges included delayed evacuation and escape from the vessel before the passengers and crew were rescued.

An inside look: how the world's largest cruise ship functions

Adults Only: what the new Virgin cruise liner looks like

Why Americans love cruises so much

Personal experience: impressions of an adult from a cruise on a Disney Magic ship