Ten underrated US parks you will love to visit

Want to take a break from your problems? Visit 10 of the most "underrated" national parks, offers CNBC. 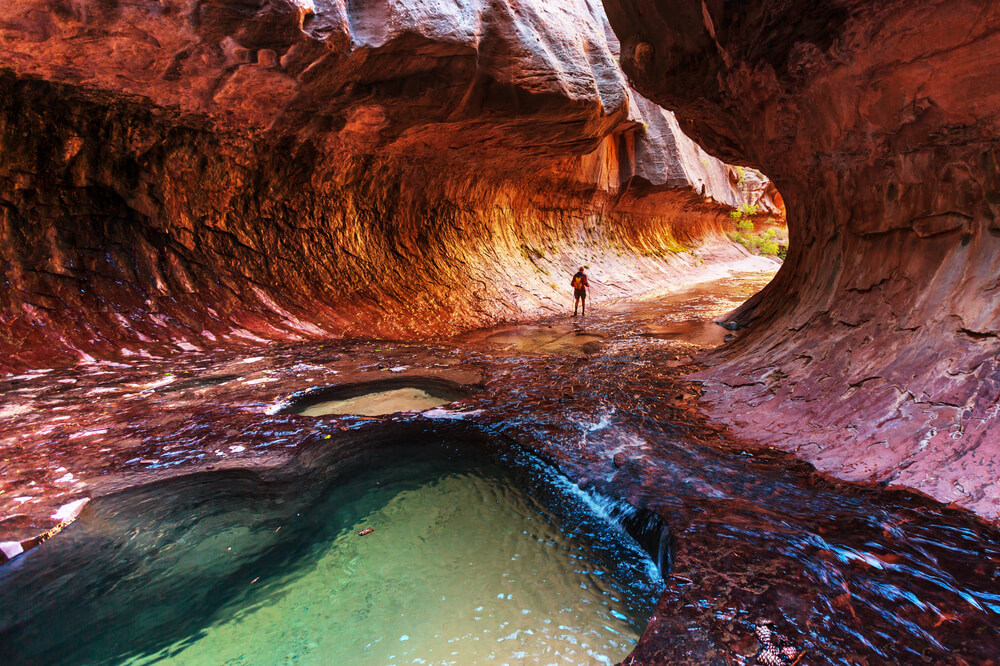 Ever since Covid-19 first made social distancing commonplace, Americans looking to escape the boredom of working at home and out of isolation have looked for open spaces in the country's 63 national parks, as well as hundreds of national monuments, nature reserves and other protected areas. state of places.

Popular sites such as Muir Woods National Monument near San Francisco and Acadia National Park in coastal Maine ironically became so crowded that the National Park Service had to book certain places and attractions in advance.

Acadia, for example, has attracted 71,38% more visitors since the beginning of the year as of August, than last year, and this month alone received about 802 visitors to the park.

In response, the Park Service has introduced a booking system for motorists wishing to ride Mount Cadillac, which is arguably the park's main attraction.

Wyoming's Grand Teton National Park, for example, was visited by about 752 vacationers in June, according to the Park Service.

Large crowds and limited access destroyed the appeal of the main parks. However, while there may be more people nearby than you would like if you visit Yosemite or the Grand Canyon, there are some fantastic national parks that remain little known.

Which parks are you going to?

The ParkSleepFly travel website has compiled lists of the most "undervalued" and "overvalued" national parks in the United States, that is, parks that, respectively, receive high visitor reviews, but attract fewer people, or, conversely, attract a large number of people, but receive lower ratings ... 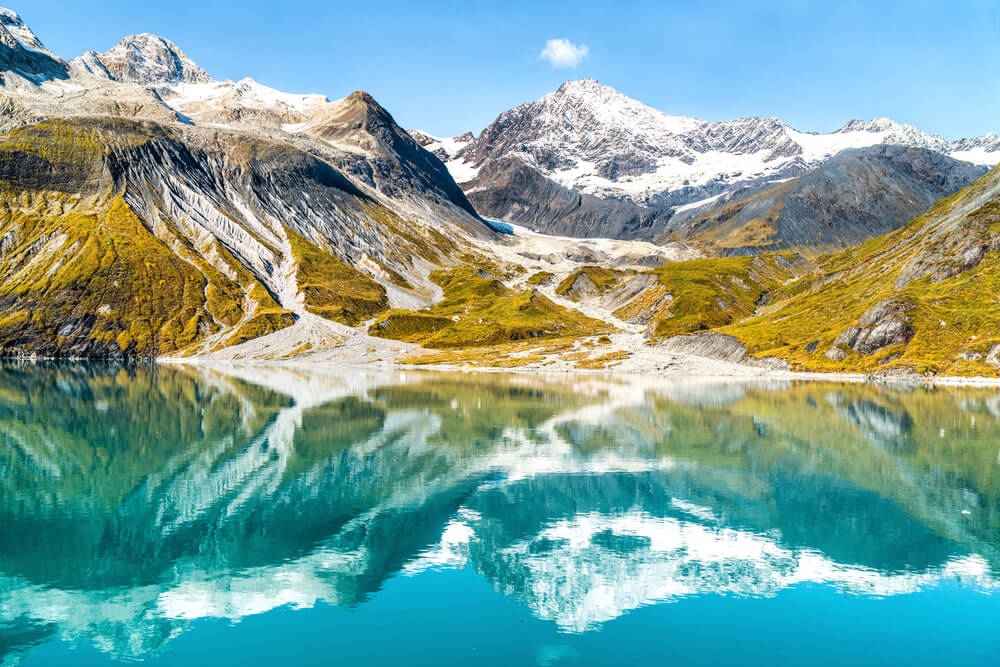 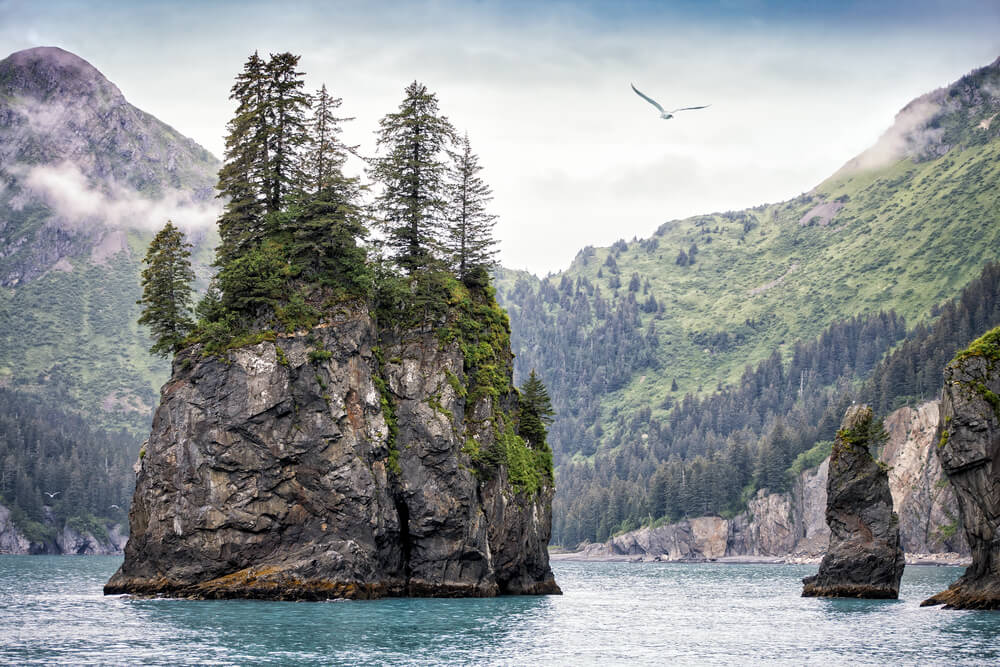 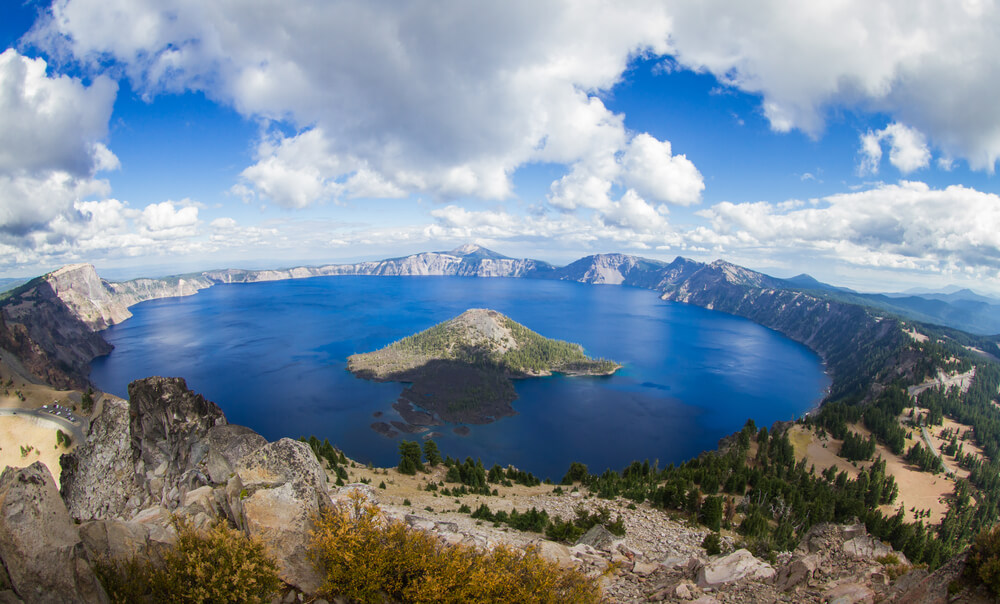 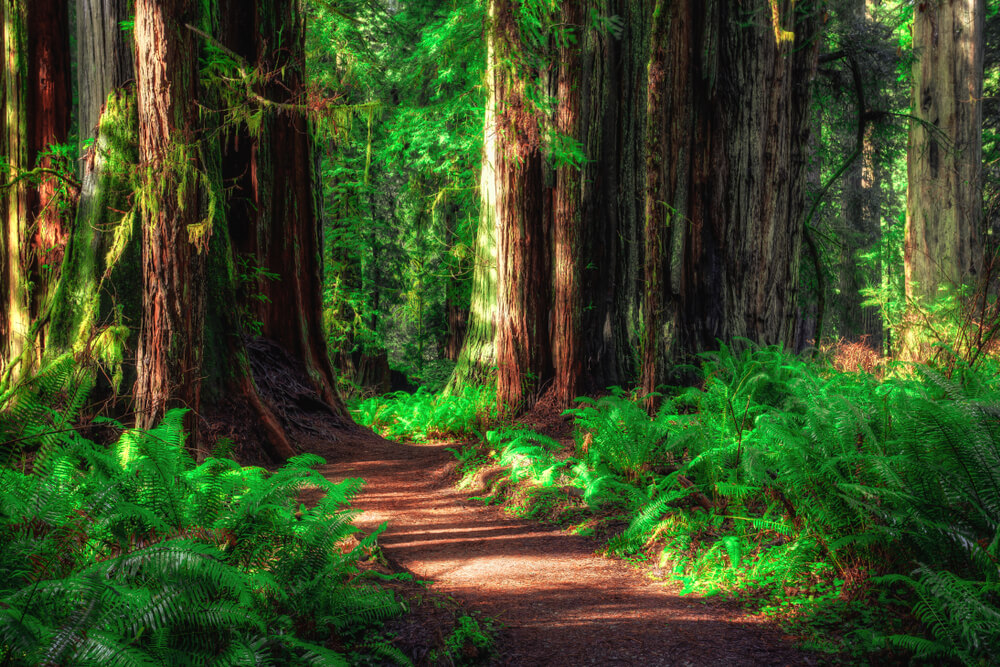 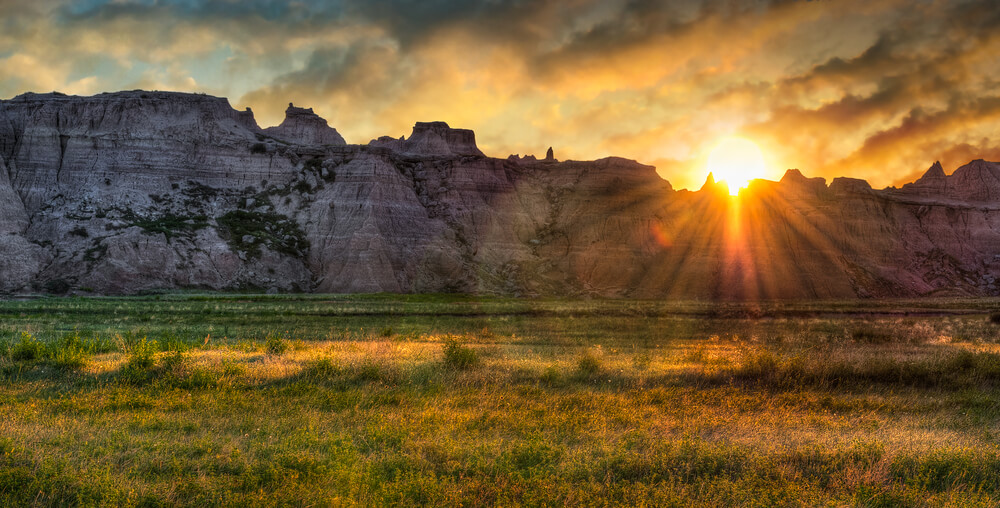 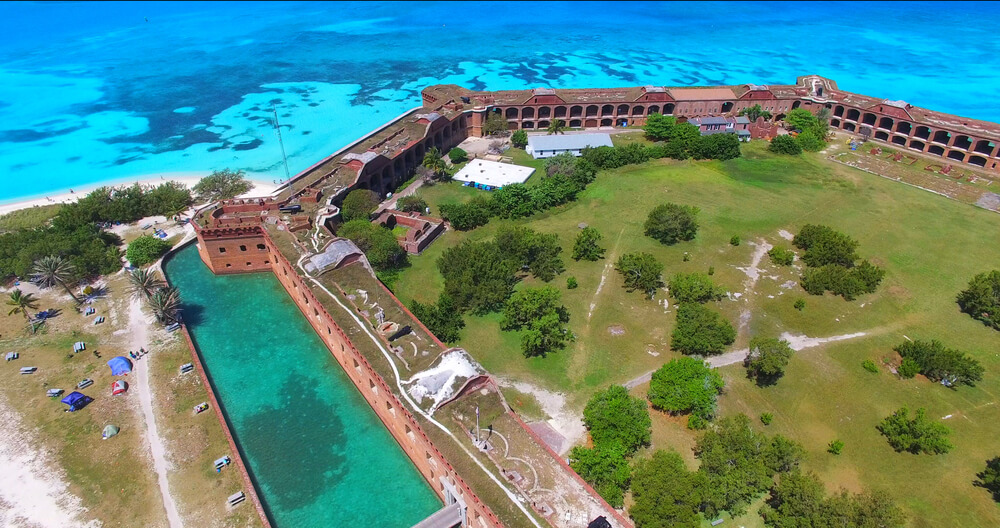 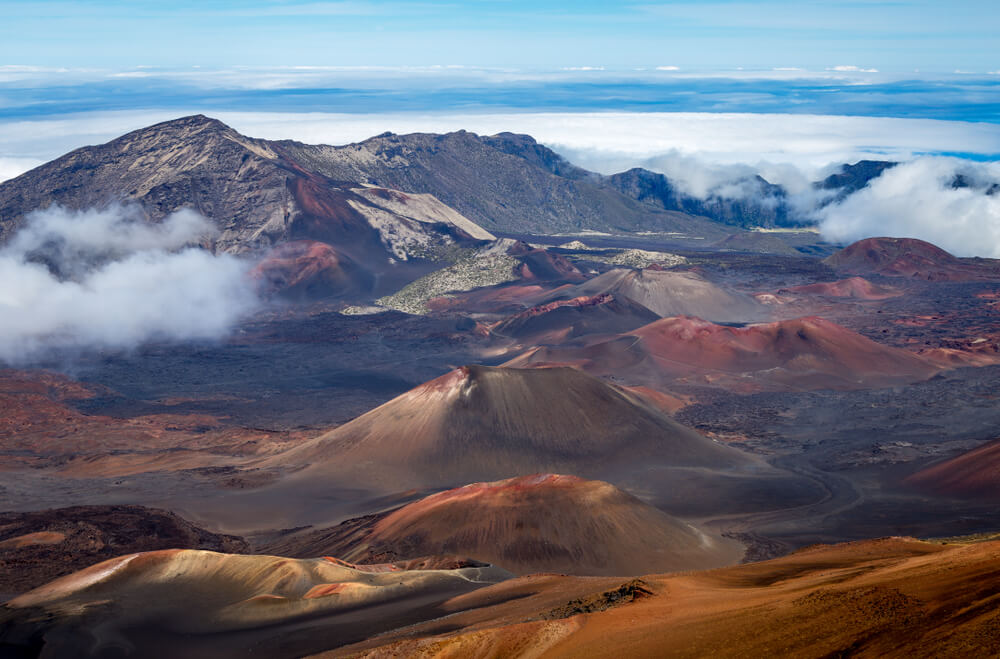 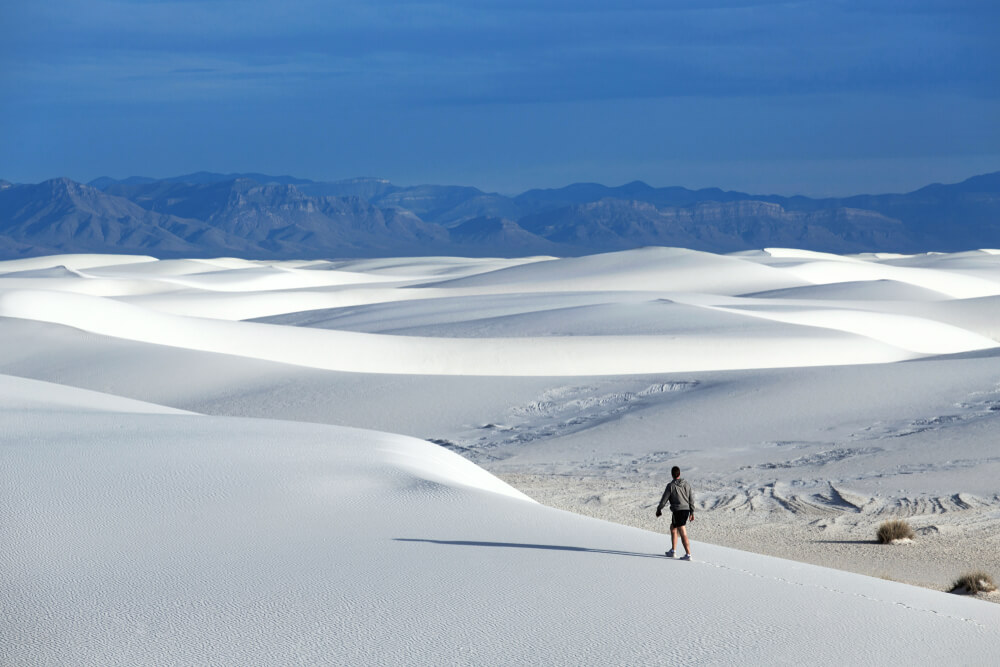 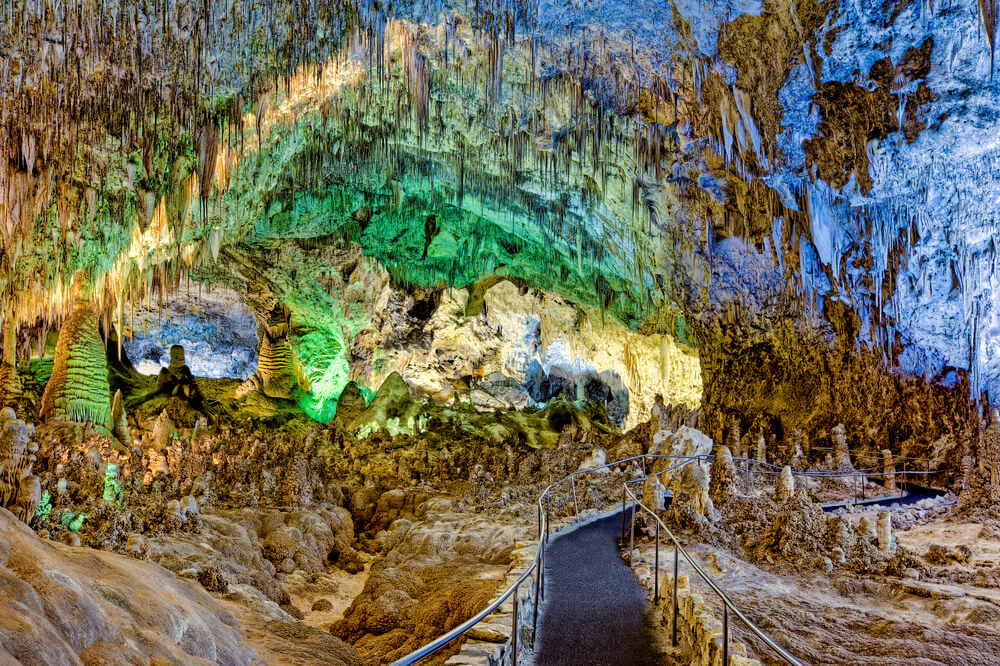 The site did this by analyzing and comparing visitor review data from Tripadvisor with official 2020 traffic figures for parks with fewer and more than 1 million visitors per year.

Martin Jones, CEO of ParkSleepFly, said it's no surprise that visitors flock to many of the US's exciting national parks.

"However, there is something particularly beautiful about" underrated national parks, "he added." The serenity of the unspoiled places provides a unique experience and the opportunity to truly appreciate the stunning views away from the hustle and bustle. "

On the subject: Compiled a list of 49 of the best urban areas in the world, two of them in post-world countries

The # 1 National Park on ParkSleepFly's list that is underrated - or under-visited given its high levels of satisfaction - is Glacier Bay.

Last year, a park in southeastern Alaska received just 5748 visitors, despite 92,9% of Tripadvisor reviews being "excellent." Its relative remote location in relation to the lower 48 states may be to blame.

Some of the other so-called undervalued parks are also located in isolated locations or within an airplane flight from the mainland of the United States.

These include the second largest Kenai Fjords, also in Alaska, and Sukhoi Tortugas, ranked 7th, a chain of remote islands west of Key West, Florida - and Haleakala, on the Hawaiian island of Maui.

When it comes to overrated national parks that mostly deserve praise from Tripadvisor reviewers, Indiana Dunes in Indiana took the top spot. While nearly 2020 million people visited the park in 2,3, only 51% of the park's Tripadvisor reviews were great.

Rounding out the top five is the Cuyahoga Valley in eastern Ohio, Hot Springs in Arkansas, Yosemite in central California and Zion in Utah, all of which are incredibly popular in terms of visitor numbers.

A dangerous new challenge spreads on TikTok: it can lead to a heart attack and even death