There are a great many methods of learning a foreign language, but there is one method that always works. And this is, of course, a movie, writes Adme.ru. 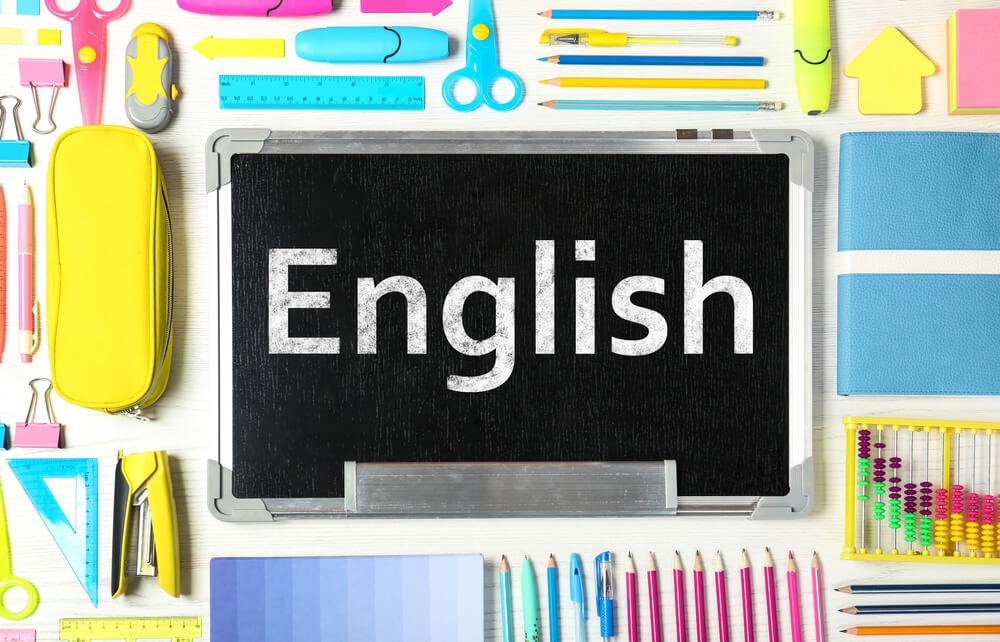 Below is a list of several films that, when viewed in the original language, will help you to easily master and improve your knowledge of English. 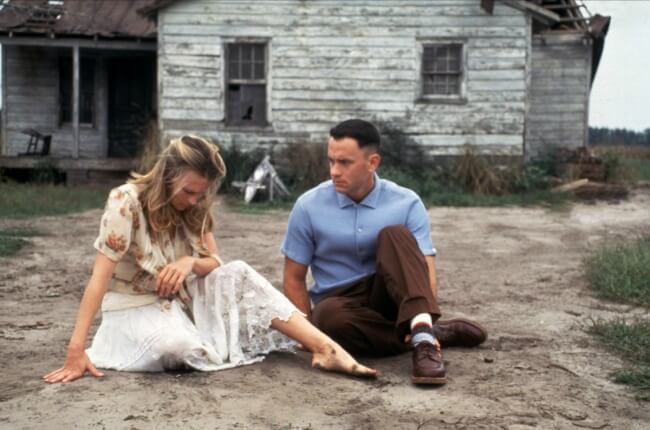 One of the most famous films in the history of cinema, perfect for anyone looking to improve their English by watching movies. It is very simple and straightforward. Tom Hanks speaks there slowly, pronouncing words, so even beginners can master the dialogues. 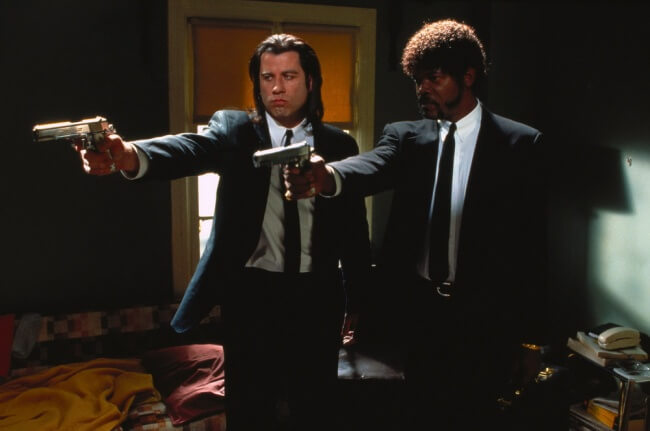 Tarantino is no longer the director's surname, it's a whole universe. To sprinkle with aphorisms from a long-standing legendary film about charming bandits is practically a matter of honor. If, being in a warm English-speaking company, you do not burst out laughing at the phrase I'm American, honey. Our names don't mean shit, then at least you will want to die of awkwardness. Well, for lovers of strong words, it is undoubtedly a must see. 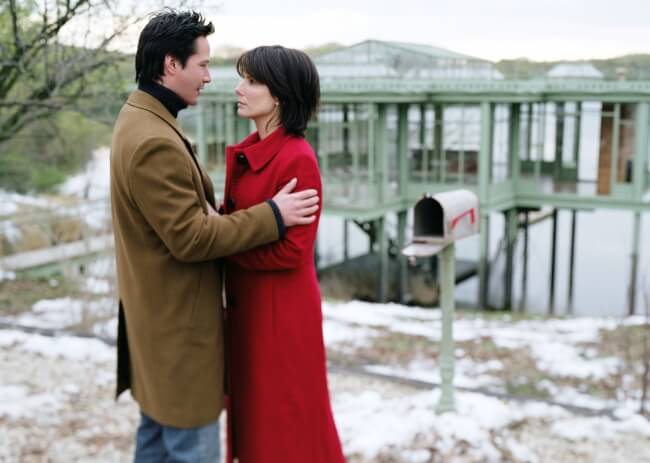 One of the best films for mastering written English and actively developing romantic skills. Two heroes, two times, and one mailbox. Keanu Reeves and Sandra Bullock will teach you how to write correct letters.

4. Beauty and the Beast 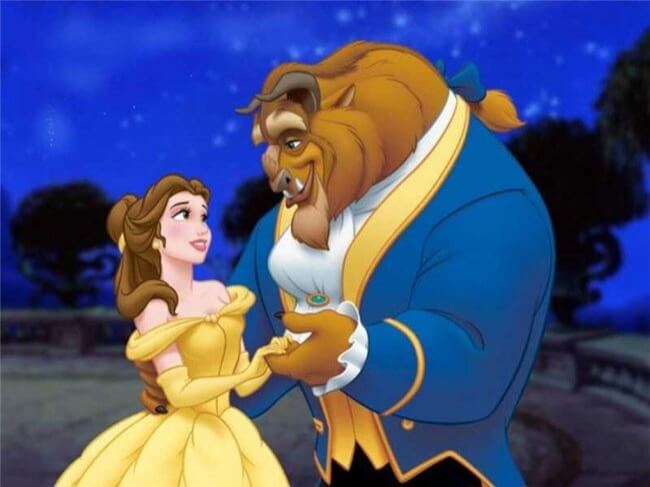 A good and well-loved film from childhood is a great choice to start with. The cartoon characters have a clear and understandable pronunciation, and they do not use difficult words, so the cartoon is perfect even for those whose level of English is below average.

This is where the treasured linguistic expanse is really waiting for you. Continuous chatter, arguments, funny jokes. But this is far from primitive companionship. The film will most likely be appreciated by those who prepare their brains for full-fledged, almost intellectual gatherings, not without a share of absurdity.

Do you dream of working for a large corporation? This film can be a great instruction on how to make your way with your own language. Jerry Maguire will teach you not only to speak correctly, but also to formulate the right thoughts. A myriad of reasoning will definitely develop the ability to speak and think in English.

Watching the series will help replenish the piggy bank of humor with a host of options for sparkling jokes in the style of the famous misanthrope. In addition, the themes of the series have spread far beyond the scope of medicine, so you will receive a full set of useful words on the theme “I and the sufferings of my soul”. 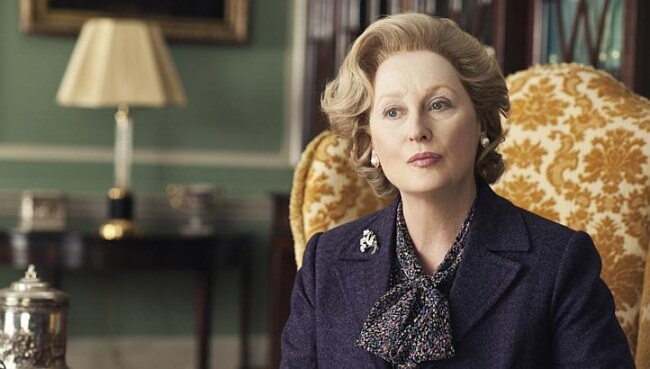 Knowing history is always useful, and knowing the history of a country whose language you learn is doubly useful. That is why the film about the life of Margaret Thatcher performed by the inimitable Meryl Streep deserves attention. As a bonus - the correct academic English, decorated with a British accent, which is much easier to understand than American English. 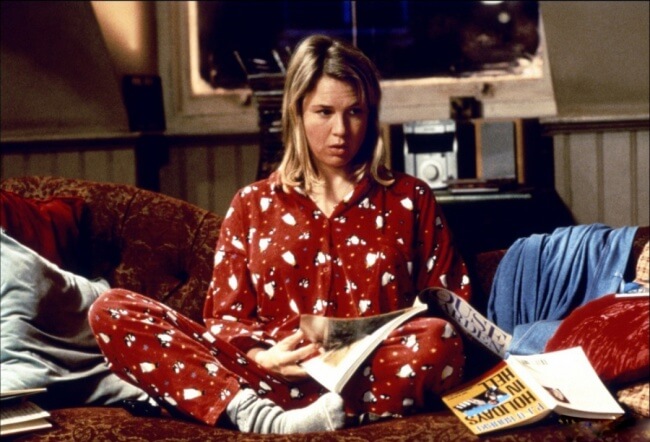 The story of 32-year-old Bridget, who decided to change her life, is another great movie for learning English. The dialogues are simple, and Renee Zellweger's pronunciation is excellent. Interesting fact: to make her "English" accent more natural, Renee never stopped using it in everyday life, outside the set. 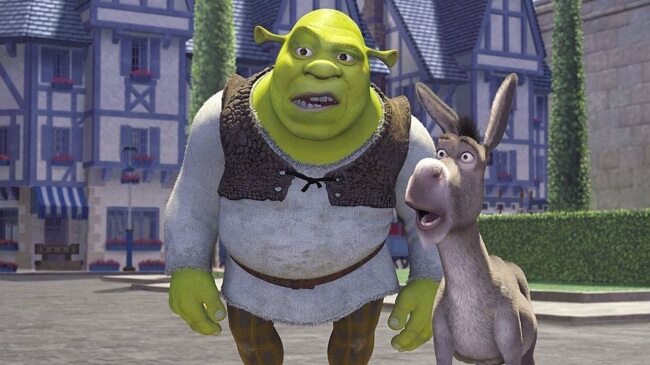 This funny cartoon is suitable for learning English for both adults and children. The diction of the actors is clear, the lines are short and uncomplicated. A large number of jokes and songs will not let you get bored.

Previously ForumDaily told what songs you can start learning English.