Home In the U.S. Federal authorities accused three major US cities of 'anarchy' and will deprive them of funding

According to a post on the official websiteNew York, Portland and Seattle have been identified by the US Department of Justice as being prone to violence and property destruction. 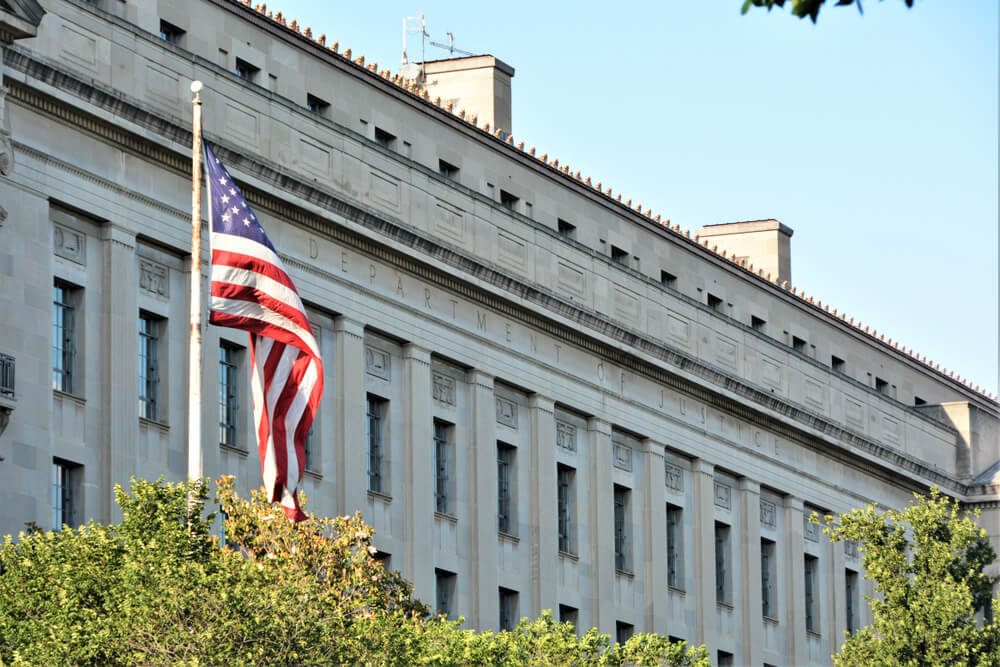 According to the Department, such a characterization is a response to a presidential memorandum on a review of federal funding for state and local governments allowing anarchy, violence and destruction in American cities.

“When state and local leaders interfere with their law enforcement officials and agencies from doing their jobs, they endanger innocent citizens who deserve protection, including those trying to peacefully gather and protest,” said Attorney General William Barr. “We cannot allow federal taxes to be wasted when citizens' safety hangs in the balance. I hope that the cities identified today will change their course, become serious about fulfilling the primary function of government, and begin to protect their citizens. ”

Below are the criteria for evaluating each city:

The Justice Department published facts that led to accusations of cities of conniving at anarchy and unrest.

On the subject: The crisis of the American police: 4 options for replacing traditional law enforcement

On the subject: During the protests in Portland, a Ukrainian woman was arrested: who she is and what she is accused of

riots in the USA