Home Page Educational program Labor Day vs May Day: why workers' holiday in the USA is celebrated in the fall

Labor Day vs May Day: why workers' holiday in the USA is celebrated in the fall

A few facts about the holiday marking the end of summer. 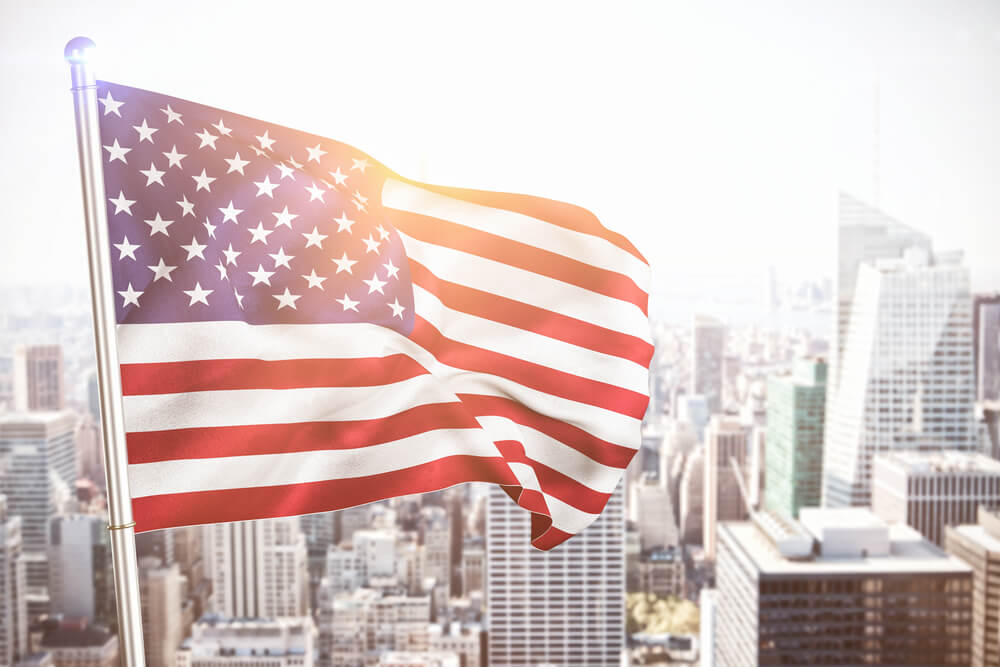 Labor Day is a national holiday dedicated to American workers and their contribution to the economy. Many Americans celebrate the end of summer on this day and are surprised to learn that the holiday is rooted in the history of the labor movement of the late 19th century.

history of the holiday

In the XIX century, the industrial revolution reached its peak, and many Americans had to work 12 hours a day seven days a week - in harsh conditions and for low wages. Even small children worked in factories. Almost none of the employers provided their employees with sick leave, paid leave or medical benefits.

When workers began to unite, they began to protest against difficult and unsafe working conditions and demand more substantial benefits from employers. The movement to create a special holiday in honor of the workers began at the state level, which, one by one, began to pass laws honoring ordinary workers. On 28 of June 1894 of the year, the US Congress introduced a federal holiday, choosing the first Monday of September for Labor Day.

What is the difference between Labor Day and 1 of May

In May 1886, a demonstration of workers who spoke for the 8 hour work day took place at Haymarket Square in Chicago. An explosion occurred during the protest, killing seven policemen and four civilians. These events attracted attention in other countries, and this day was the occasion for the annual protests of workers around the world.

Why Americans Do Not Celebrate 1 May

After the events at Haymarket Square in the United States, a powerful anti-union movement appeared. Over the years, May Day has become increasingly associated with left-wing radical political forces, while Labor Day, celebrated in September, has become recognized by an increasing number of municipalities and states. When the federal authorities began to seriously think about introducing a national holiday for workers, US President Grover Cleveland did not want to choose the May date because of the association with the Chicago bombing and instead chose an alternative day in September.

What do Americans do on Labor Day 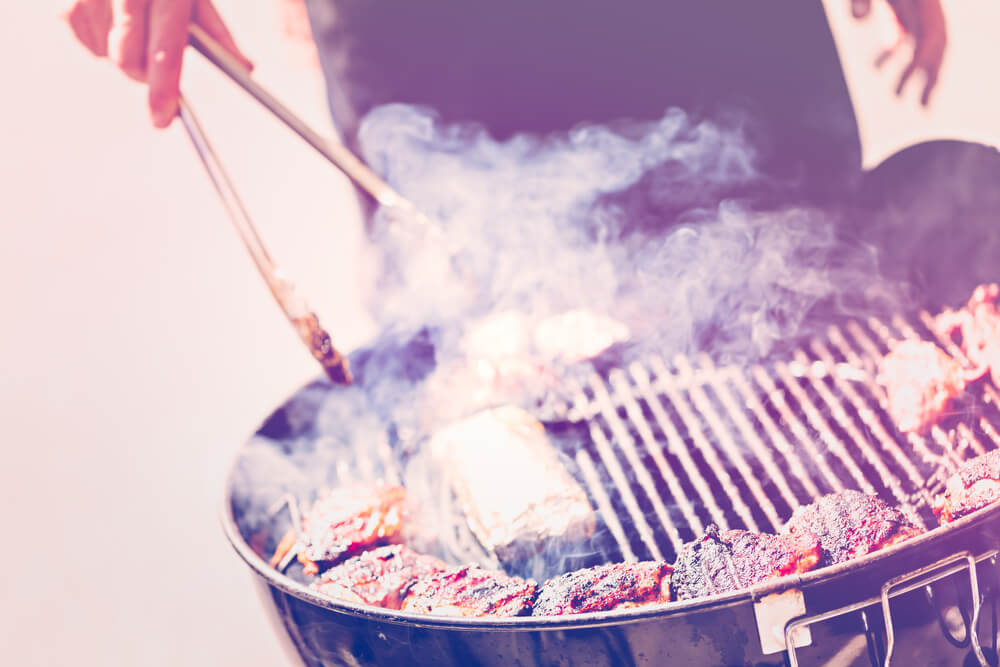 Labor Day marks the end of summer, and many Americans use a three-day weekend to enjoy their summer vacation for the last time. Some go to parks and beaches, others have picnics in their yard with family and friends. This weekend, many stores arrange sales of household goods, mattresses, clothes and school supplies.

Do all Americans rest on this day?

For federal employees, like most corporate sector employees, this is a day off. However, many workers, especially in retail, transport and catering, still have to go to work that day, and some even have to work longer than usual.

Beginning in the 19th century, the labor movement led to significant changes in the working conditions of Americans and the benefits that they receive. An eight-hour work day, a five-day work week, medical insurance and paid leave have become commonplace.

In recent years, membership in American unions has declined as globalization of the global economy has led to a change in the employment structure in the United States. Many union members today are employed in the state or municipal sector, rather than working in factories and factories, which was typical 100 years ago.

SKYSCRAPER. About the contribution of Americans to the treasury of world achievements

Top 10 characters of New York, which can not be seen

Statue of Liberty: the history of the American symbol

Shooting occurred at the bus stop near the Pentagon: there are casualties

Airlines in the United States canceled thousands of flights: passengers do not know what to do

Miami launches its own cryptocurrency MiamiCoin: what you can buy for it